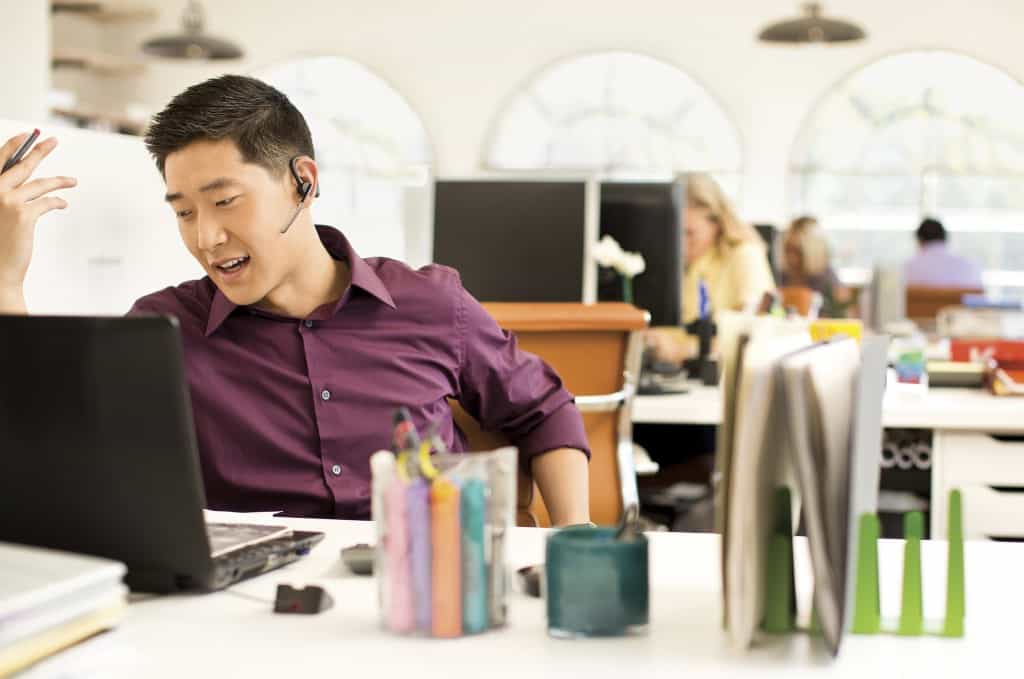 There’s a cliché about branded content that holds a lot of truth: “It’s a marathon, not a sprint.” After all, it takes a fair amount of time for most every publisher to build a loyal audience. But for brands accustomed to running—and budgeting for—quick-burst, three- to four-month campaigns, switching to a marathon mindset can be a challenge.

That same challenge extends to agencies, too, which were long built to help brands sprint. But now, some agencies and custom-content studios run by publishers are requiring brands to commit to a content push for at least four months, if not a year or longer—though that isn’t an industry standard by any means.

How Long Is Long Enough?

“Agencies sometimes like to think in short numbers,” says Gabe Garner, the SVP of digital development at Firstborn, a New York City-based agency. “Though, if it’s on a three- to four-month cycle, that might be a sign of budgetary issues with the brand. But, even if you don’t have the budget, a brand should have a longer [content plan] of at least six months.”

The reason? Content campaigns need a fair amount of time to gain traction, and once that starts to happen, you need the requisite resources to continue to publish consistently and build momentum.

“The idea is to create a valuable channel for a brand and for them to communicate with their consumer, while increasing the likelihood of people returning to that later,” says Garner. And once they do return, there needs to be fresh content to keep their attention.

Garner gives the example of Bravehearts.com for Keds, an ongoing branded Tumblr launched in early 2013 that his agency helped Keds build and sustain.

“When working on a platform like Tumblr, there’s a need for lots of content,” says Garner. “You can’t just put it up and drive media to it. You have to keep adding content to it to increase the chance of it getting shared. If you invest in content on the platform, it pays dividends over time, as it continues to get shared beyond the content cycle that they’re on.”

That continued stream of content on Tumblr has continued to build Keds’ social presence over the last year and a half, aiding the brand’s goal of capturing the attention of teen girls.

This isn’t only true for branded content sites. Forbes, which requires a four-month commitment for sponsored campaigns on its BrandVoice platform, typically sees high growth during the third month of a branded content campaign.

It makes sense to plan for the long haul not only from an audience growth standpoint, but also from a financial one. It’s simply cheaper and more efficient to grow with the same content team over time.

“There is efficiency in trust, when it comes to brands,” says Valentina Culatti, the managing director of Unit9, a hybrid production company that specializes in branded storytelling. “If you establish a long-term relationship, it’s cheaper to keep a team that knows your brand and you have a vote of confidence in.”

Culatti gives the example of a Unit9 client, Italian luxury brand Loro Piana, that wanted to keep its customers coming back to its website in between its spring and fall collections. Unit9′s answer was a series of interactive illustrations published to its website a few times a month on an ongoing basis since its launch in early 2012—a content program that the brand could cancel at any time. 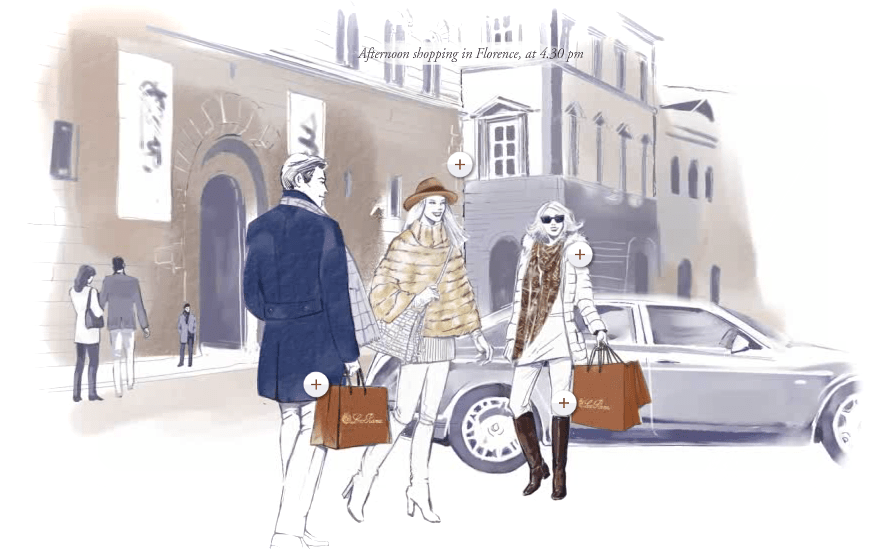 Today, the more than 60 illustrations created over the past two years are a snapshot of what can be built when a brand spends its time committing to a program instead of wasting time and money jumping from campaign to campaign.

“Generally, you have to warm up to concepts,” says Culatti. “If you’re working on a short-term, one-off basis, there’s less of a chance that it will be a success.”