Wikipedia: The Definition of Disruption and Community Evolves 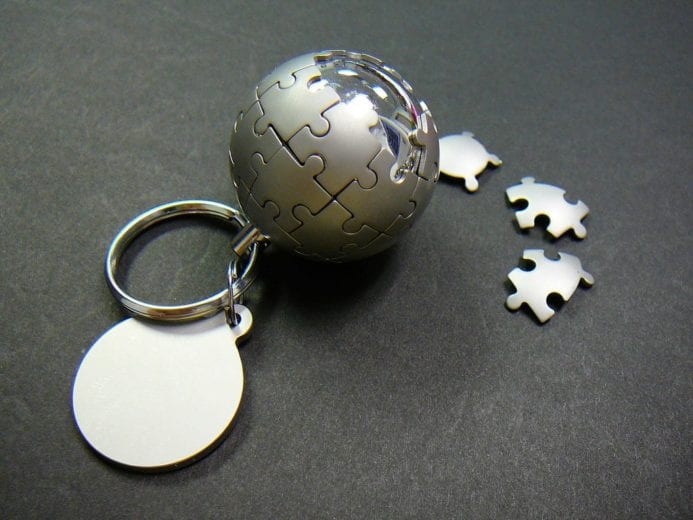 It is amazing how things change in one generation. Compare students from the class of 2014 with the class of 1994. When writing a paper twenty years ago, students went to a library and likely gathered a collection of books for research, including an encyclopedia. Today, they go online and start with Wikipedia. The website is one of the best examples today of the definitions of disruption and community.

Thanks to Wikipedia, traditional encyclopedias are rapidly disappearing. Since its launch in 2001, the numbers that make up the online community archive of human knowledge—a site on which all are welcome to create an article and make edits, additions, and refinements to existing entries—are staggering.

Wikipedia’s founder, Jimmy Wales, addressed those attending the 2014 Internet Retailer Conference and Exposition in Chicago in June. The annual gathering brings together approximately 10,000 leaders in the eCommerce and digital marketing world. He spoke about the power of community in the online, era and challenged today’s business leaders to take a worldwide perspective. “Your business focus should be global,” Wales, the leader of the fifth most popular website in the world, said. “If it isn’t today, it should be.”

Wales’s global vision for Wikipedia is no short order. “Imagine a world in which every single person on the planet is given free access to the sum of all human knowledge,” said Wales. “That’s what we’re doing at Wikipedia.” Other website giants including Amazon, Google, Twitter, and Facebook are aware of this worldwide expansion opportunity and are proceeding with just as much urgency. With the trail being blazed by these companies, more large brands and established retailers will explore new ways to sell overseas.

Earth’s population currently stands at more than seven billion people. This gives U.S. companies looking to grow sales beyond a domestic market of 320 million a huge opportunity. Forrester Research predicts that, by 2017, Chinese shoppers will spend nearly twice as much online as U.S. consumers. China currently has a population of 1.4 billion, four times larger than the United States.

Just as Wikipedia translates its information into 287 different languages for a growing online population seeking knowledge, U.S. retailers are moving rapidly to compete for a portion of those growing global web users seeking products or services.

For digital marketers, China is not the only sizeable population coming online and joining the global community. Wales shared that Wikipedia is focused on aiding the countries of Africa, where he sees a real revolution happening. Africans are joining the world conversation in a massive way, thanks to the rapid adoption of mobile devices. Wales cites a couple of examples: “In Kenya today, for $41 USD, you can get the entire world’s knowledge in your pocket. And in Nigeria, 40 percent of the population is now online.” Africa’s population tops one billion.

Individuals worldwide are now using the power of community to join the global conversation. Mobile devices have enabled most people on the planet to do what they might not have been able to do just a few short years ago: communicate with the outside world. By the end of the decade, eCommerce businesses will recognize the importance of being nimble and able to meet the needs of this growing population.

Since 2012, Wales and Wikipedia have been working with cellular companies across the African continent through a program called Wikipedia Zero. Operators who support Wikipedia Zero offer use of their cellular network free of charge to access the full content of the wiki-based entries posted on Wikipedia.

Wales notes, “As an end goal, this would bring the sum of all human knowledge through Wikipedia’s 30 million articles freely to every single person on the continent for education.” This alone can have a huge educational impact on the quality of life for people now connected globally—which could ultimately be good for business. Not bad for a website that just became a teenager.

Jean Bansemer is the CEO of My Web Writers, a company she launched after proving phenomenal, incremental sales growth with her SEO content writing. Jean writes about Internet industry topics for Relevance, speaks at various digital industry events, and is published in several print magazines on a variety of topics.

The 6 Stages of the Enterprise Content Marketing Maturity Model

6 In-Depth Steps to Make Your Writing Great with Proofreading