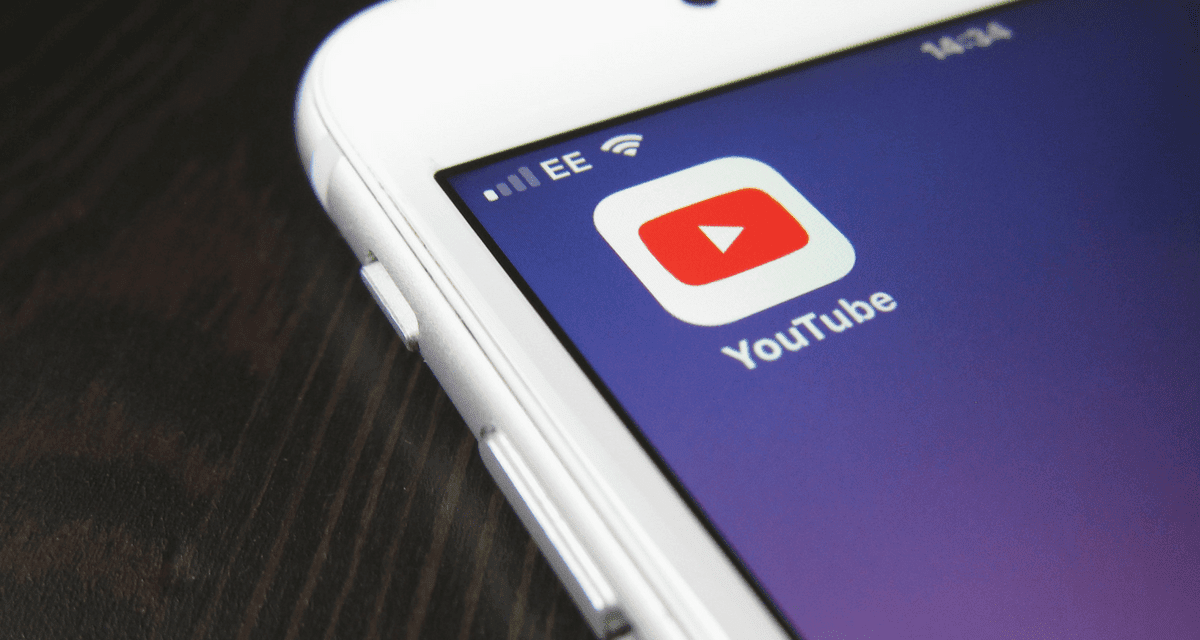 [bctt tweet=”#Youtube expands Channel Memberships, Merchandising, and introduces the Premieres tool. Read on for a breakdown of these new tools and find out what they can do for Youtube #marketers.” username=”relevance”]

The video giant is taking steps to help its creator community earn more revenue by expanding merchandising, channel memberships, and introducing Premieres, a tool that will allow creators to debut pre-recorded videos as a live moment.

Youtube has received a substantial amount of backlash from its creator community lately due to controversial new monetization policies, anti-gay ads appearing on LGBT+ content, and age restrictions and ad cut offs for channels specializing in sexual education or LGBT+ issues.

These new monetization options may be Youtube’s way of currying favor with disgruntled creators affected by these issues, particularly demonetization.

Youtube introduced Channel Memberships to a select number of Youtubers in January and, based on positive reviews and high success rates, the company has decided to expand the subscription service to eligible channels with more than 100,000 subscribers under the new name Channel Memberships.

“Since launching in January, comedy creator Mike Falzone more than tripled his YouTube revenue. And traveling duo Simon and Martina have built a closer-knit community and revamped a miniseries exclusively for their members, in more than 30 countries from Finland to the Philippines.”

Youtube is building a product that will allow creators to sell merch directly through their channels. Before, most creators would have to use third party marketplaces like Amazon to sell their products or create their own marketplaces separate from Youtube.

Now, the company is teaming up with TeeSpring so creators can customize and sell their own merchandise items via a shelf on their channel. This option was made available June 21st to all eligible U.S.- based channels with 10,000+ subscribers. Youtube states that they are planning on bringing in more merch partners and creators soon.

By diving into the native e-commerce sphere, Youtube separates themselves from most creator-based platforms. This option could make it easy for smaller channels, including brands, to create, market, and sell merchandise and ramp up revenue that may have been slowed during the demonetization crisis.

“When creators choose to release a Premiere, we’ll automatically create a public landing page to build anticipation and hype up new content. When all fans show up to watch the premiere, they’ll be able to chat with each other (and with the creator!) in real time via live chat. It’s as if a creator’s entire community is in one theater together watching their latest upload.”

Initial reactions to the feature, via the announcement video’s comments section, have been mixed with some claiming that this feature is too similar to a regular scheduled post and that it offers nothing really revolutionary.

However, the feature is unlike a traditional scheduled post in that the pre-recorded video functions as a regular live-stream so viewers that tune in cannot skip through. Viewers can see what time the video will premiere then set a reminder so they don’t miss out. When the video goes live, viewers can chat together in a new chat box.

According to Youtube, Premieres also unlocks new revenue streams. Creators can now use Super Chat, a product that allows fans to purchase messages that are highlighted within a live chat, within Premieres.

When purchased, a fan can turn their message into a Super Chat message to increase the chances of a creator seeing it. This will encourage fans to engage and give creators an additional revenue stream.

Creators can also take advantage of Channel Memberships features that were previously only available on Live videos.

More on the Demonetization Crisis

While Youtube continues to reign as one of the world’s top video content platforms, it has been the subject of intense backlash this year. Lesser-known creators struggling to make a living off of the platform had to face the company’s new, stringent monetization guidelines that threatened to cut off their ad revenue entirely.

After Youtube unveiled these new monetization policies back in January, creators both big and small went on the offensive. The new rules stated that in order for a channel to generate ad revenue through Google AdSense, it must have a total watch time of 4,000 hours in the past 12 months and a minimum of 1,000 subscribers.

While larger and more successful channels with millions of subscribers and monthly views were generally safe, smaller channels that didn’t meet the new guidelines who had been monetized under the old guidelines were now at risk of being cut off.

Because the old ad program’s previous policy only required channels to have 10,000 lifetime views, thousands of Youtubers were at risk of losing their primary sources of income. Naturally, this angered some Youtubers who felt that they were being kicked off of the platform for not being popular enough in favor of larger, more marketable, personalities.

Youtube’s new monetization tools probably won’t be able to remedy the damage already felt by creators disavowed from the new Partner Program, but it may give them extra incentive to stick with Youtube instead of seeking out other platforms.

Several high profile creators like Hank Green (Vidcon co-creator), Philip DeFranco and Casey Neistat have been outspoken regarding Youtube’s demonetization and some Youtubers have started seeking out other platforms.

Because of all these issues, Youtube was smart to introduce these new tools and Hank Green just released a video praising some aspects of the move. These new tools could not only be beneficial for traditional Youtubers, but also for branded channels and Youtube marketers looking to boost engagement, sell products, and lure in subscribers.

Youtubers continue to do well on the platform and according to Youtube’s creator page,

Because of these high numbers, it’s unlikely that Youtube’s empire will topple any time soon. However, the company will still need to work harder to fix its many unaddressed issues if it wants to keep its creator community growing strong.

What do you think about these new tools? Are there any you’d be excited to use for marketing purposes? Let us know in the comments. (We’ll share our favorite comments on Twitter!)