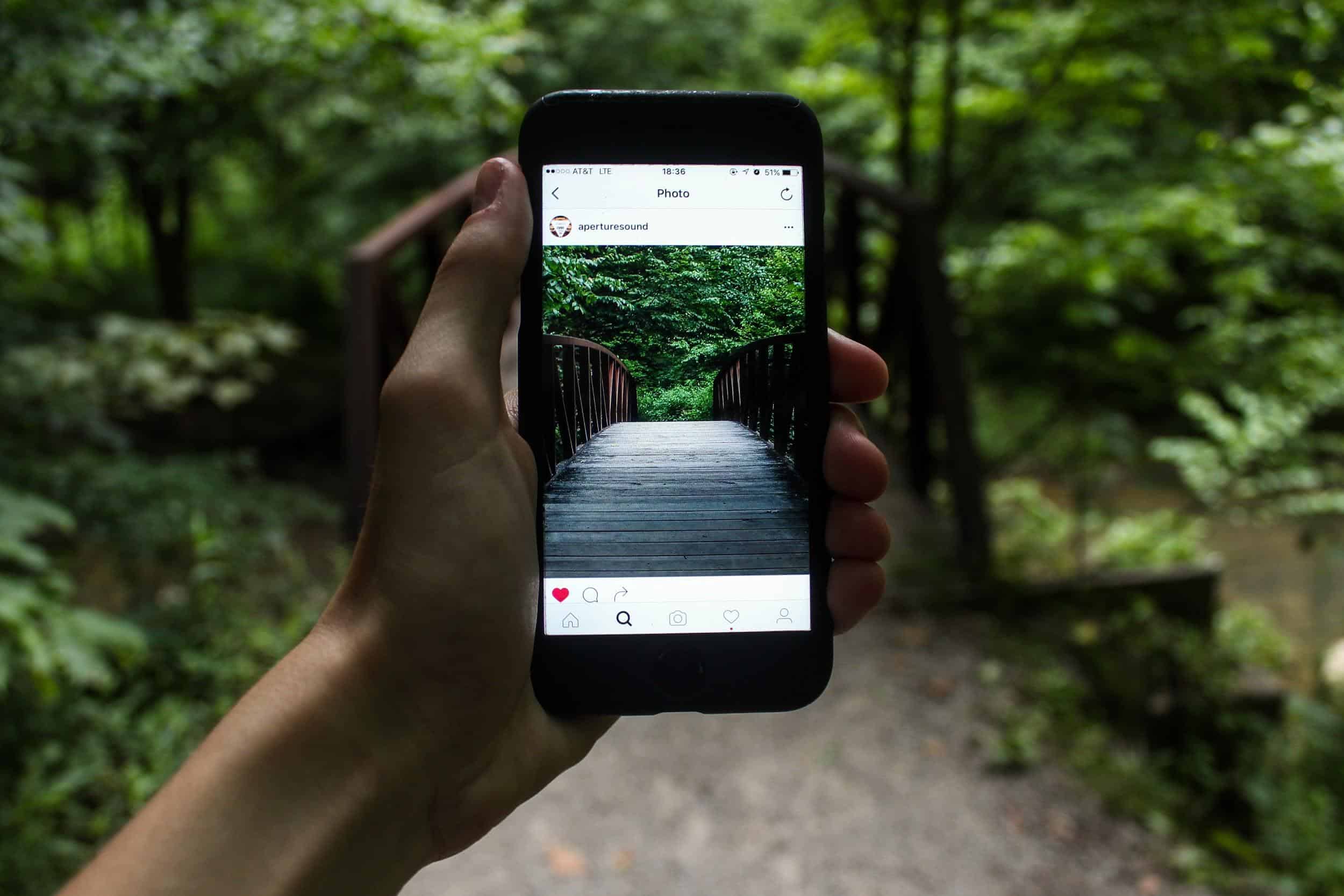 So you’ve spent time, energy, and money perfecting your product or service, and now it’s time to spread the word. You’ve heard about the power and benefits of influencer marketing — but finding the right influencer for your brand is proving difficult.

In this article, we’ll give you a brief overview of what influencer marketing is and then delve into the most efficient ways in which you can find relevant influencers within your niche.

What is an Influencer?

In the good old days, you would have needed to embark on a number of advertising campaigns in order to successfully launch a new product or service, this might have even included an advert in the local press, expensive Google adword campaigns, and maybe even the designing and printing of thousands of leaflets, which would no doubt have to be distributed on foot.

But influencer marketing in the era of the internet is changing the marketing landscape in a way we haven’t seen before.

An influencer could be anyone with a substantial following online. Some are internet famous for being celebrities and models, while other micro-influencers gather fans from specific niches. Those micro-influencers often boast thousands rather than millions of followers, but because they operate in one specific industry, the followers they do have tend to be more relevant, engaged, and genuine.

A strong example of an influencer within a niche would be Alastair Aiken, the video gaming influencer. He has over 8.9 million YouTube subscribers and over 1.7 million Twitter followers. Suffice it to say, he would be a lucrative influencer for any brand looking to muscle in on the video game industry.

Almost every sector has influencers like Aiken, some with more followers, some with less. The point is their fan-base is actively engaged in the space they work in, meaning that any marketing effort that incorporates that influencer will fall on highly relevant ears.

This all just leaves one question; how should you go about finding an influencer within your niche? Here are three ways to social media influencers who are not only well-followed, but are also relevant to your brand, too.

Influencers used to live in Hollywood and star in movies. But today, influencers are made online — via social media.

For example, if your brand builds apps, you could search for #Apps, #MobileGaming, #AndroidApps, #iOSApps, or anything else that may be relevant. Those searches will bring up posts from other users who have also used those same hashtags to tag their content.

The influencers are usually the people with multiple posts on the subject and who have a large amount of people engaging with their posts. Those are the people you want to reach out to.

No matter what your industry, there’s bound to be a group of people online somewhere discussing it.

Those discussions may be happening on giant communities like Reddit, which has thousands of sub-reddits dedicated to niche topics. Or, communities may have set up their own websites to host those laser-targeted conversations.

All you have to do is find a forum (or a sub-forum) related to your industry — which is easily done via Google or by surfing Reddit. Once found, you’ll discover discussions being led by respected members of the community. They themselves may be influencers you should pay attention to. Otherwise, participants in those discussions will likely refer to influencers at some stage, pointing you in the right direction in the process.

The internet is ripe with a range of influencer discovery tools that you can fall back on in case social media and forums bear no fruit.

The trusty Google alerts service is certainly old, but not obsolete. In order to set up an alert you will need to have a free Gmail account. Once through with the setup, you can ask Google to alert you any time new information about your chosen topic is indexed on Google. That means if you are launching a new fidget spinner, you can ask Google to alert you anytime the words “fidget spinner” are used. If you pay close attention you will begin to establish which blogs or websites seem to cover fidget spinners the most, and behind those blogs tends to be the influencer you are looking for.

This is a fantastic online service that is trusted by many internet markets. The platform allows you to search influencers by topic, location, reach, and followers in addition to allowing you to see what content an influencer shares, review the topics they share most often, and the domains they share.

Very similar to Buzzsumo, but with some key differences, Influencity allows you to identify the most relevant influencers by localization, age, language, topics, audience data, and more. What makes this service different is that you can Launch an influencer marketing campaign directly through the app and analyze the campaigns performance without leaving the platform.

This is an extremely useful hashtag and keyword tracking tool which allows you to track a number of hashtags in real time. This is a neat way to quickly track the activity of influencers in your sector.

This app is owned by the mighty Moz.com family and specializes in helping you analyze your twitter profile and that of your competition. The app allows you to search and analyze Twitter profiles, letting you drill down into finer details like the percentage of tweets that were retweeted or contained a URL.

This is a cool app that lets you “keep a close eye on an influencer’s presence on Instagram and see how they perform.” You can search and sort influencers by number of followers or posts. The app uses an ER (Engagement Rate) ranking to help you establish which influencers are worth chasing. The engagement rate algorithm is based on the likes and comments received divided by the number of followers at the time of a post.

Choose the Right Influencer for the Job

Before reaching out to any influencer, make sure you are clear about your own product and are sure there is good synergy with your product and the influencer.

There is no point asking an influencer to flaunt your beard grooming kit if his followers are predominantly female. Research them, analyze their engagement, and then approach with the right data and knowledge on your side.

Beyond that, the reality is that finding an influencer should be easy. If they aren’t easily found on social media, through discussion forums, or through any of the discovery tools listed above — they aren’t very strong influencers.

If your niche is small, you may need to search harder, but the biggest names should still stand out relatively quickly.

How are you looking for influencers in your industry? Let us know in the comments section below!

Anja Skrba is a Content Creation Manager for FirstSiteGuide, an educational website which provides tutorials and guides that help people create, grow and maintain their online presence.