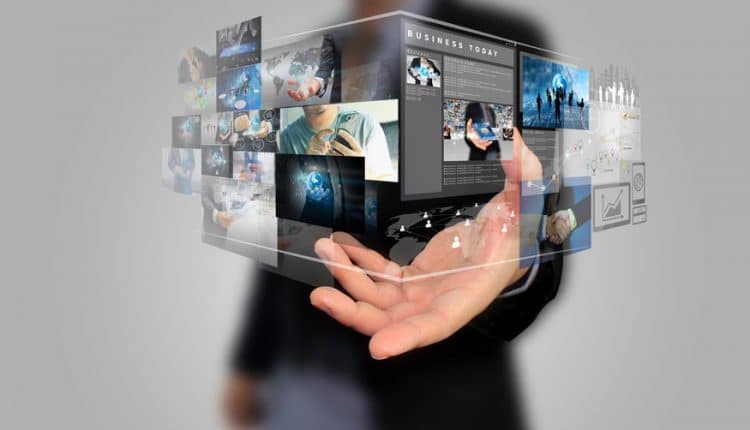 Social media are websites and applications that enable users to create and share content or carry out social networking. People usually perform this virtual interaction through different gadgets like computers, tablets, smartphones, etc. Initially, this form of communication was established mostly as a means of interaction between family and friends and messaging. However, there has been a significant use of social media in doing business. In 2019, statistics revealed that 45% of the world’s population used social media. In fact, these users have been narrowed down to people between the ages of 18-29. And because many of these people want to become influencers or social media entrepreneurs, we can now see the increase of SM marketing services such as Facebook and Instagram organic growth services.

In general, social media is used to share feelings, insights, thoughts, and business ideas. These uses come in the form of virtual reviews, social gaming, blogging, video sharing, text sharing, and so on.

How social media has changed in 2020

The rapid knowledge of the use of social media for business has grown tremendously, therefore, a list of 5 most popular social media in 2020 and their unique niches will be discussed below.

How to Use Screen Recording Videos in Your Content