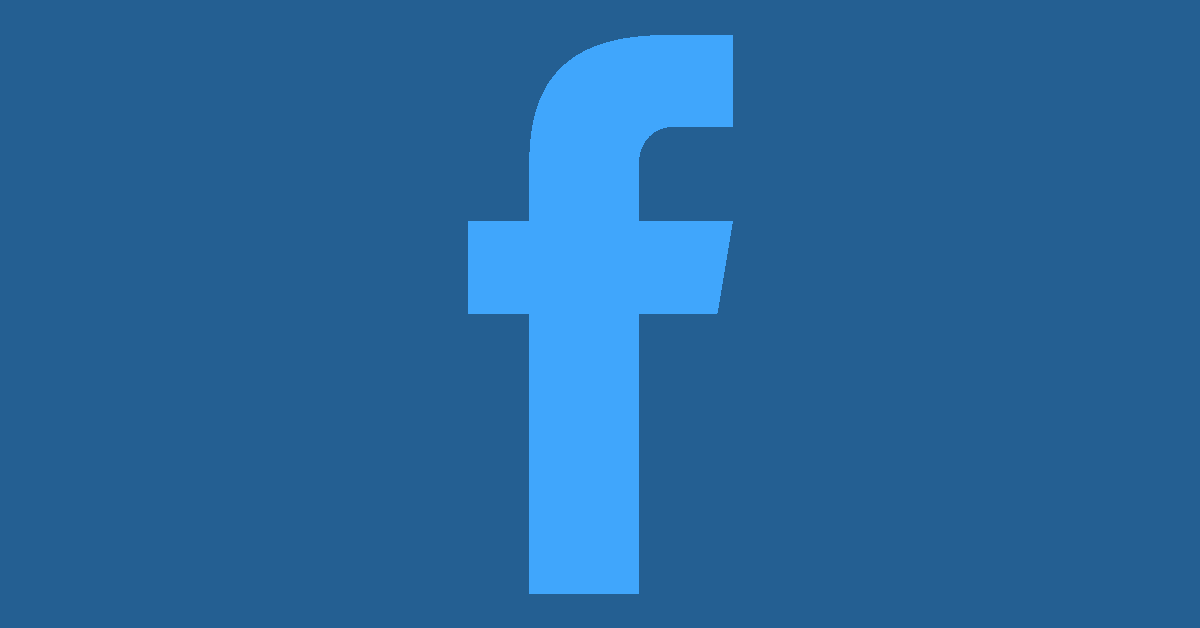 Facebook announced Monday that it has suspended more than 200 apps due to suspected data misuse of users’ personal information. This comes in the wake of the Cambridge Analytica scandal, in which the platform improperly obtained Facebook user data and retained it for years after telling Facebook that the records had been deleted.

A long way to go

Ime Archibong, Facebook’s Vice President of Product Partnerships reported in a blog post that, “there is a lot more work to be done to find all the apps that may have misused people’s Facebook data—and it will take time. We are investing heavily to make sure this investigation is as thorough and timely as possible.”

Facebook CEO Mark Zuckerberg promised that Facebook staff would examine tens of thousands of apps that collected large amounts of user data. Zuckerberg argues that no amount of staff will ever be enough to sort through the immense volume of content on Facebook daily. “We need to rely on and build sophisticated AI tools that can help us flag certain content,” Zuckerberg said.

Archibong alleviates growing user concern by assuring, “where we find evidence that these or other apps did misuse data, we will ban them and notify people via this website. It will show people if they or their friends installed an app that misused data before 2015.”

This scandal serves as a guidepost for marketers to pay closer attention to data privacy. Facebook is showing good faith by taking measures to prioritize privacy of user data. In addition to launching the audit, Facebook has changed app data policies, removed ad targeting by race and ethnicity, and announced several edits to its APIs, including Analytics and Live.

Marketers should consider a second look at their own data policies and terms and conditions. In the wake of GDPR, data privacy and personal information is on high alert. Proper acquisition, control and analysis of user information should be of utmost concern to companies to prevent further damage to online credibility.

Do you think Facebook should reveal the names of the banned apps? Share your thoughts in the comments.