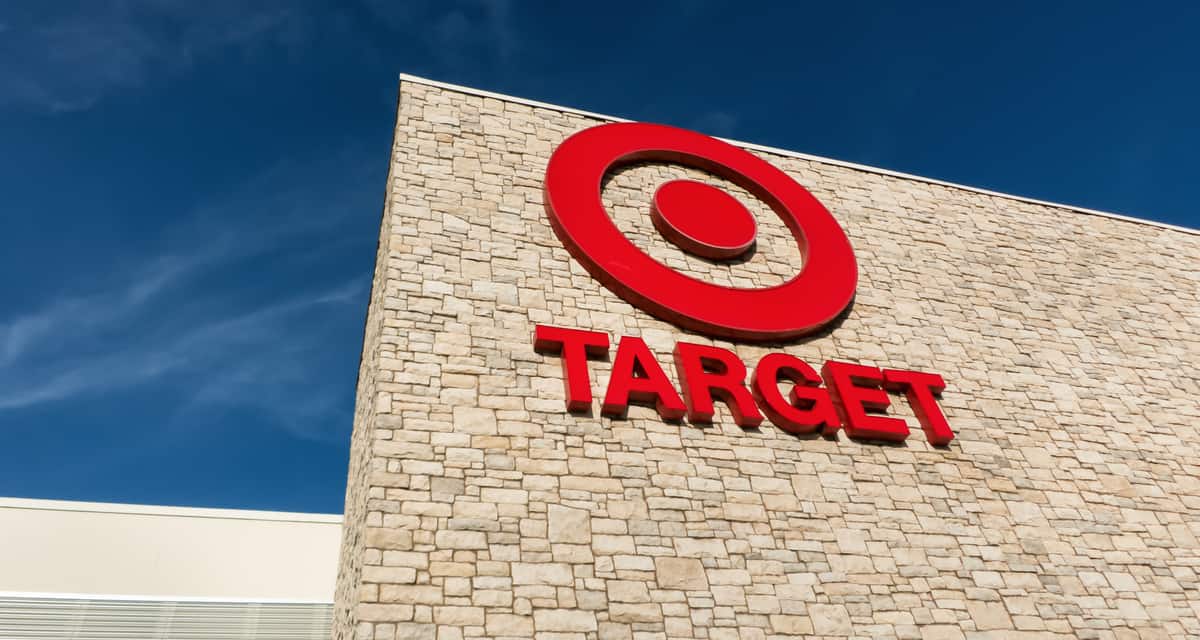 The offer ended early on April 3rd because its goals were met and customers who had already activated the offer will have until April 21st to activate it. According to the Google Express Help page, no new codes will be issued and the offer is limited to one per account.

This promotion is more than just a passing experiment in voice activated ecommerce. It represents Google’s strong desire to push the Google Assistant further by not only adding a shopping component, but by normalizing it.

The Target coupon is just further evidence that Google is serious about prioritizing mobile as a viable shopping platform. On March 19th, Google introduced its ‘Shopping Actions’ program, which allows customers to add products to a cross-platform shopping cart.

Companies participating in ‘Shopping Actions,’ can surface their products on Google Assistant with voice shopping. These developments prove that digital assistants are good for more than just checking weather, listening to music, or pulling up movie showtimes.

Google and Target’s coupon is more than just a coupon, it’s proof that Google is willing to break boundaries and push the Assistant to the limits of its capabilities.

The competition between digital assistant major players Amazon and Google is tight. Back in January, Amazon had expressed interest in letting some CPG brands promote their products on Echo devices, but further discussions on that remain to be seen.

Apple is an emerging player in the digital assistant space but so far the Homepod has been strictly music based and has been promoted as such. The Homepod has been viewed as more of an intelligent speaker than an assistant and Apple has yet to explore voice activated shopping experiences on the device.

By developing this coupon in conjunction with Target, Google has shown that they are serious about competing with Amazon and positioning themselves at the forefront of the digital assistant space.

Continue the conversation below and let us know if you think marketers should start partnering up with digital assistants.