A Monster of a Marketing Campaign

On April 26th 2017, the marketing team behind the wildly successful Alien film franchise unleashed a monster of an ad campaign to build interest in their new film, Alien: Covenant. Utilizing cutting edge virtual reality technologies, they released a 360 VR experience called ‘In-Utero’. You can check out the video here, if you dare. So long as you were the owner of any one of the advanced VR headsets (Oculus Rift, HTC Vive, etc.) or one of the cheaper cell phone
headsets, you could take a terrifying peek inside the world of ‘Alien’ and experience a close encounter with a ‘neomorph.’ Not only was this storytelling-esque content marketing campaign unique and on trend, it racked up over 1 million views on Youtube and propelled Alien Covenant to box office success. Similar campaigns promoting movies like ‘IT’ started popping up shortly after and viewers ate it up.

Virtual reality and augmented reality are applications that can change the way content creators interact with audiences. The creative opportunities are limitless and brands would do well to become versed in these technologies in 2018 and beyond. With this tech in use, content marketers aren’t just telling stories, they’re creating worlds. In a 2016 press release, Citibank predicted that the VR/AR industry will reach 692 billion by 2025 and teeter over 1 trillion by 2035.

So let’s say you’re intrigued by these new prospects but you still don’t know exactly what virtual reality, 360 video, and augmented reality are, much less how to implement them into your content marketing strategy. I’ll break it down for you. 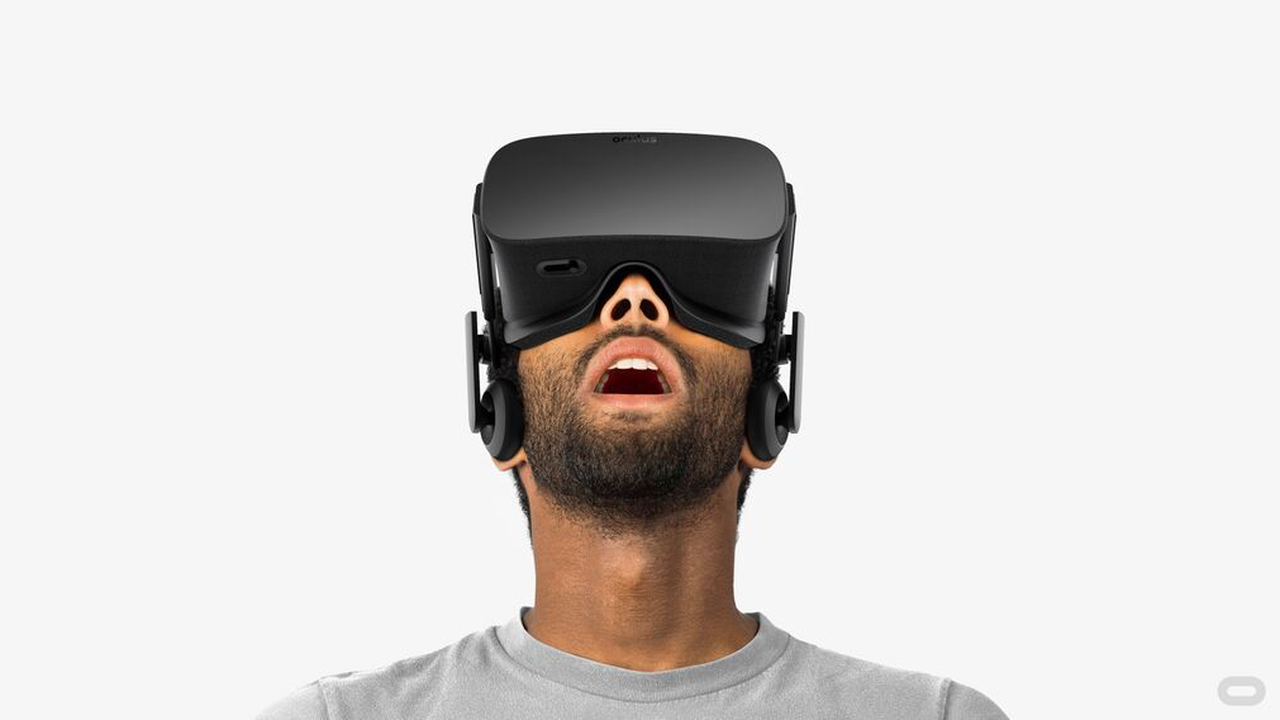 VR is a computer generated simulation of a three dimensional image or environment that can be interacted with in an increasingly life-like way by a person wearing a special headset or gloves fitted with sensors. Similar to the way Warner Bro’s used VR to create the ‘In-Utero’ experience, marketing teams, with the help of designers, can create new experiences that are perceived less as ads and more as stories. 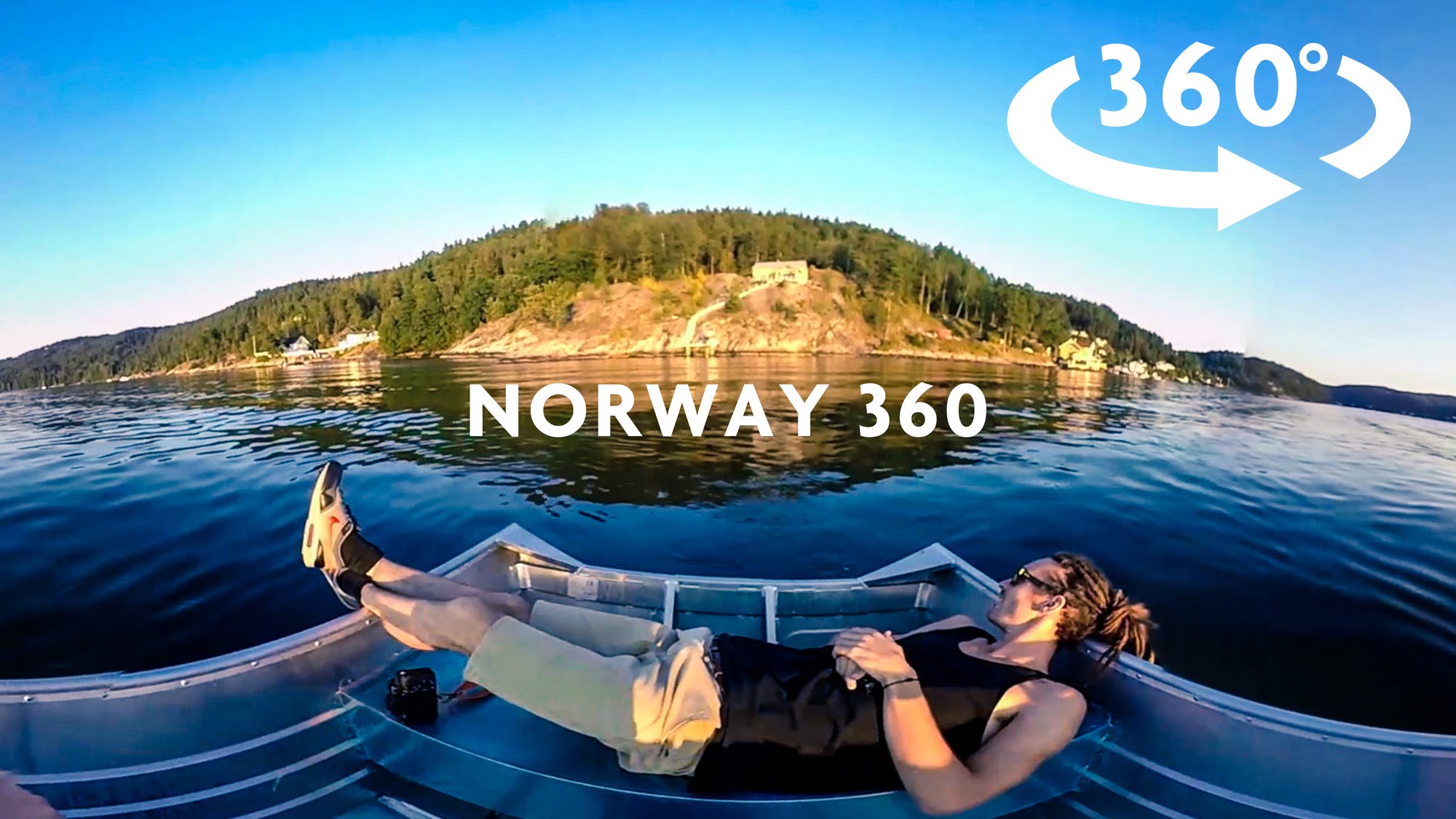 Simply put, 360 videos are recordings where views in every direction are recorded using an omnidirectional camera or a collection of cameras at the same time, resulting in a panorama where, in playback, the viewer can look up, down, left, and right and feel completely immersed in the landscape . Travel agencies have already started utilizing this technology to give prospective clients a chance to visit their ideal vacation spot before they fork out thousands of
dollars.

AR is a technology that superimposes a computer-generated image on a user’s view of the real world, thus providing a composite view. So let’s say you work for a furniture store. With AR, you can give your customers the ability to project virtual bedroom sets into an empty space before they buy. Wayfair has already started experimenting with this .

You can see an example of an augmented ad here: http://bit.ly/2yNMsBa

Wary about jumping into the VR and 360 waters?

Virtual Reality is still a relatively new technology and VR ad campaigns can be expensive and time consuming to create and implement. That’s where AR comes in. In September, the wildly popular app Snapchat announced sponsored 3D world lenses for advertisers. Content curators and designers can make use of Snapchat’s elevated AR tech to project their brand’s images, slogans, and animations into the real world. All a viewer needs to do is open the app and start scrolling through the sponsored lenses (headset not required). Major brands like Bud Light and
Warner Bros. have started creating content this way and as the technology continues to develop, doors will open for small businesses to attract customers through the app. Mashable has more on this here: http://on.mash.to/2lkaZbk

If you don’t have a strong design team and/or don’t have the time to put the effort into these creations, you can easily create your own filters in minutes and manage campaigns. While this filter creation studio won’t let you create augmented reality campaigns yet, it’s a good starting point for digital marketers to get their feet wet with the software until they do. However, you can always get creative with Snapchat’s built-in 3D lenses and get some ideas for original AR content before the software arrives.

Yes! Although VR and AR development is still in it’s early stages, there’s no shortage of ways companies have chosen to use these technologies to create engaging content and appeal to customers. Alan Smithson from Metavrse has compiled a cohesive list of companies that have taken the plunge into AR and VR.

Companies like Google and Microsoft have released their own VR headsets (the Pixel and the HTC Vive respectively) and with the advent of new viewing platforms comes new opportunities for content evolution. In order for content marketers to stay ahead of the game, they must make the switch from two-dimensional content to three-dimensional content. As of now, this task might seem overwhelming but technology is evolving fast and in a few short years it will be relatively easy to create creative 3D content that viewers can interact with.

To Wrap It Up…

The true test for content marketers is to create 3D content that will still be able to build organic and meaningful connections long after the AR and VR hype wears off.

Content is always evolving and it’s up to content marketers to stay on top of trends and learn how to take advantage of new tech. If Citibank is right then these trendy technologies are here to stay and they will soon become massive marketing tactics. If content marketers play their cards right and think outside of the box, 3D content may be the new trillion dollar norm.