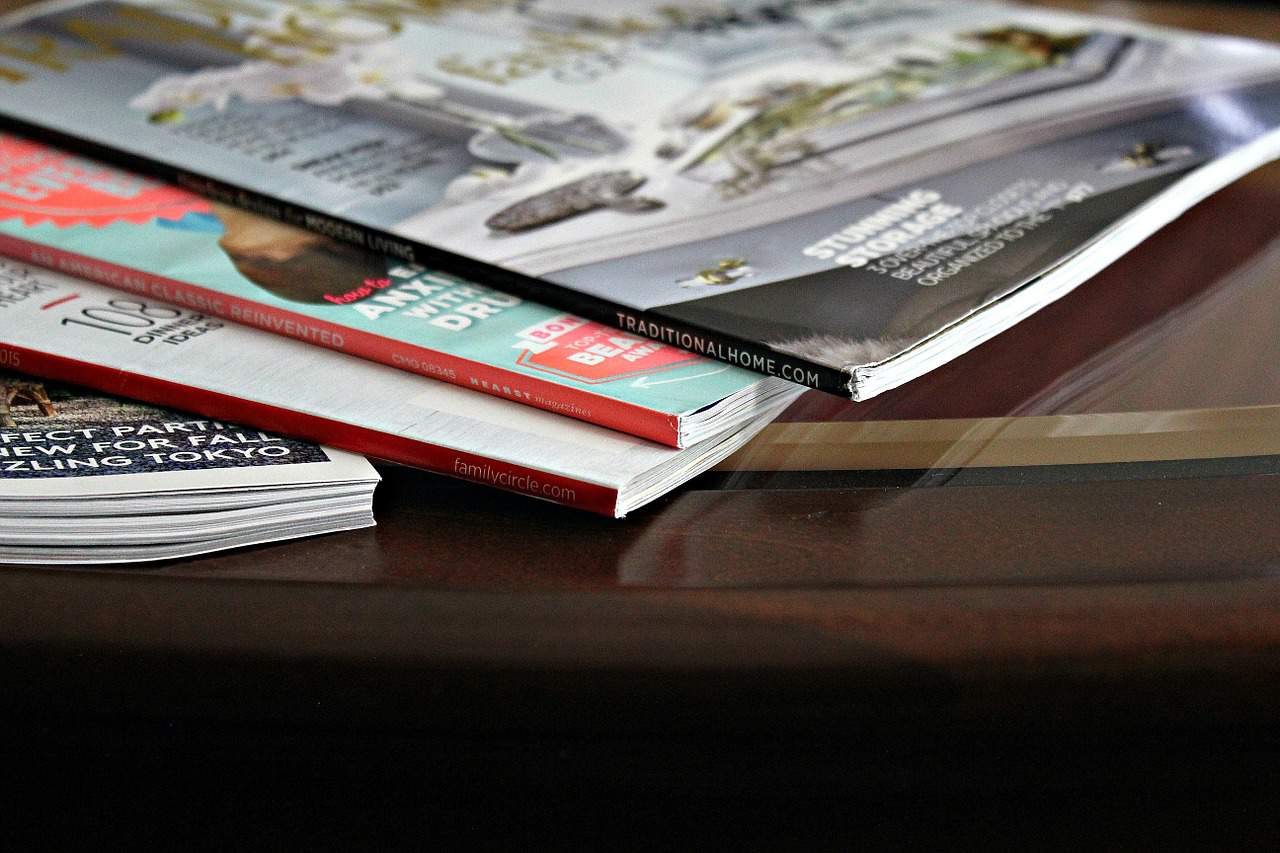 According to a study released late last year by Adyoulike, worldwide spending on native advertising will soar to over $59 billion in 2018. Cisco’s The Zettabyte Era – Trends and Analysis found that global IP traffic will increase nearly threefold over the next five years. This means more eyeballs and more demand for content.

Some point to the Internet of Things as being the culprit of all this internet traffic, but actually, in that same study, Cisco estimates that content delivery networks will carry 64% of all internet traffic by 2020, up from 45% in 2015.

For publishers that have embraced native advertising, these numbers look quite promising. On the surface, it looks like a pretty large opportunity.

The Native Advertising Institute, in cooperation with FIPP – the network for global media, recently surveyed 140 publishing executives from 39 countries around the world and asked them to share their insights into native advertising, how it’s impacted their business, and how they think it will impact it in the future.

Let’s peer into the study and explore a few of the takeaways. 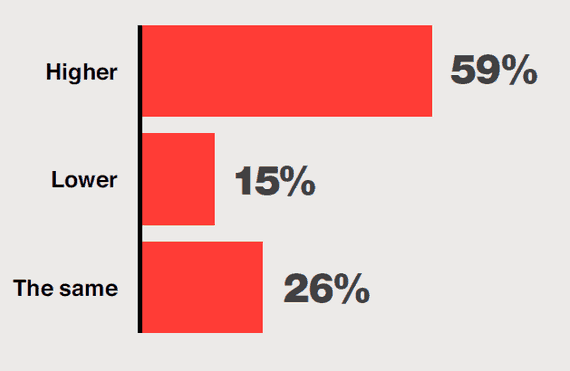 It’s not surprising that many publishers are charging a premium for native advertising – especially in the form of sponsored content. However, what’s really surprising is that some publishers are pricing out native the same or less as they would display and other more traditional forms of advertising.

If publishers are considering value in their pricing, native should almost always be priced out higher. Generally, it’s not impacted by banner blindness or ad blocking software. In fact, according to the Relevance Media Buyer’s Guide to Sponsored Content, sponsored content is viewed at a 26% rate versus editorial, which is viewed at a 24% rate. The New York Times claims readers spend the same amount of time on sponsored content as they do with editorial content.

2. Of your overall advertising revenues what percentage came from native advertising in 2015?

3. Of your overall advertising revenues what percentage do you expect will be from native advertising in 2018? 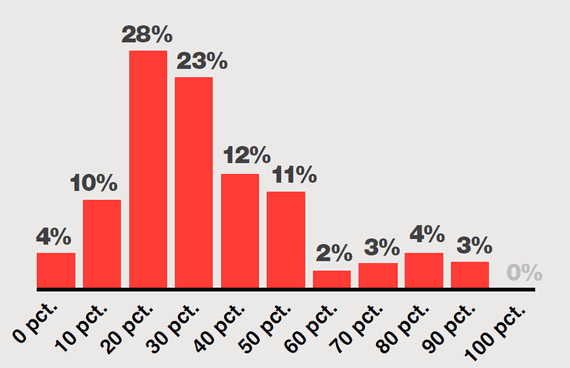 When you average this all out across all publishers, 33% of advertising revenue is predicted to come from native advertising by 2018. This clearly shows publishers’ desire to move towards the Early Majority stage of maturity. It also demonstrates that publishers expect to get their fair share of the soaring revenue growth prediction from Adyoulike.

4. What are the biggest native advertising opportunities for your company? 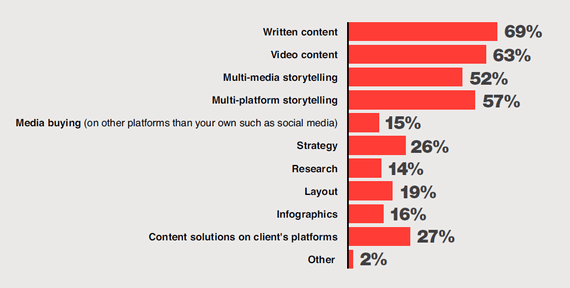 Lumping the top four perceived opportunities together and it’s pretty clear that content marketing, in the form of sponsored content, video and storytelling, is where growth is expected to come from. It also explains the proliferation of content studios at newspapers, magazines and media companies.

5. How do you label native advertising? 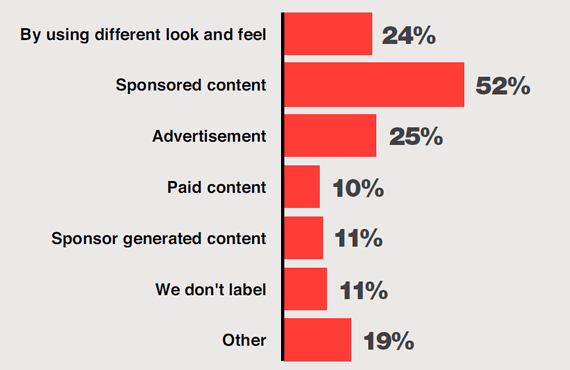 According to a Contently study, 52% of content consumers didn’t recognize that an article labeled with “Sponsored Content” was paid for by an advertiser and that a brand had influence over the content. While the plurality of readers claim negative feelings towards sponsored content, the majority of them can’t recognize it when it’s labeled.

This is also the Federal Trade Commission’s (FTC) biggest concern with native advertising. While it hasn’t regulated it, the FTC has issued guidelines for native advertising and addresses this concern immediately in the document.

Predictions of growth for native advertising are coming to fruition because content marketing adoption has exploded this decade. More and more marketers are using it as a channel to get visibility for their content. The technology around native advertising is responding to this trend, too. There have never been so many options, networks, and targeting means and methods. This study proves that publishers have taken note and are poised to robustly work with brands in a not-so-traditional way – through native advertising.