Twitter is a powerful tool for increasing business engagement, but as the competition grows, companies need to step up their game – raising the question, what works in the short form? Even though Twitter now lets you write 280 characters at a time, rather than just 140, the platform still forces users to think about message economy in a way others don’t require.

If your company is trying to boost its Twitter visibility, these three strategies can help put you on the map. Twitter has a surprising number of features to enhance your posts, as well as supplementary tools designed for social media professionals.

Hashtags serve several different purposes in Twitter marketing, but one of the most popular uses is as a crowdsourced advertising strategy; perhaps the most well-known example of this strategy is Coca-Cola’s #ShareaCoke campaign. This hashtag encouraged customers to share their own stories and images. It  also made it much easier for Coke’s marketing team to repost these tweets. Other similar hashtag campaigns include the #ShareYourEars fundraiser from Disney and the Make-A-Wish Foundation, Purina’s #PetsAtWork, and Domino’s #LetsDoLunch.

Of course, these hashtag campaigns work best for large companies, so what’s your average SMB to do? For small companies, aggregation is typically a more effective hashtag strategy. At SteelMaster Building, for example, social media masters embedded the hashtags #Quonset and #diy in their profile, and in turn, they follow those tags on the site. Customers can also skim that description and quickly see what tags they should use to engage with the company. Many individuals and groups use this strategy to draw together their community or engage around topics of interest. 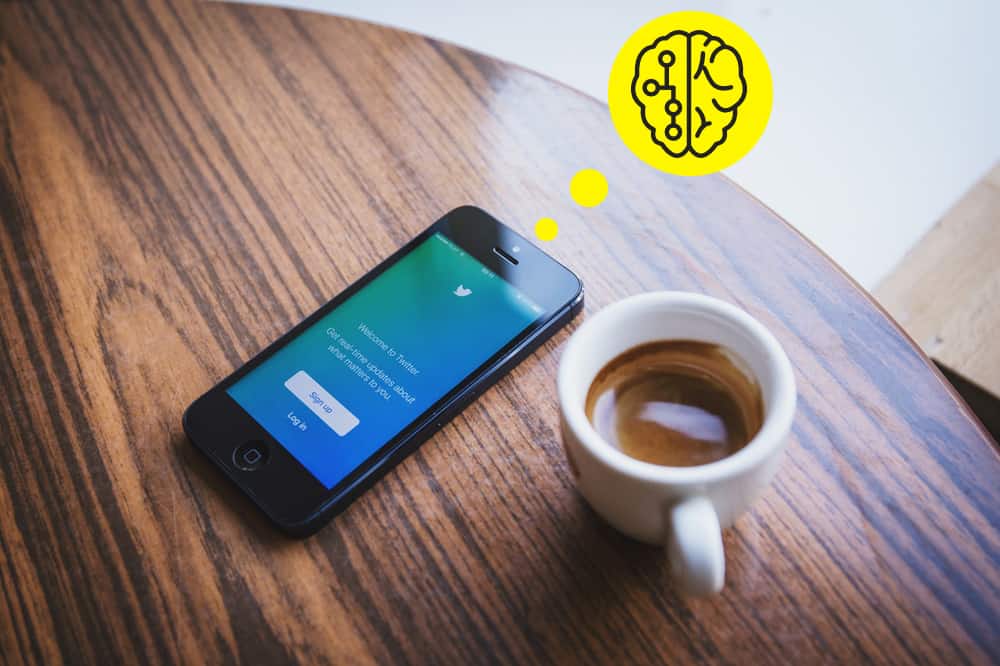 The most revolutionary force transforming Twitter marketing in recent years is the introduction of AI, and the technology plays several different roles. For example, AI-driven tools like Tweet Full use hashtags and keywords to find and engage potential customers. While the social media team at an SMB can only spend so much time retweeting prospective clients and attracting influencers, this kind of AI can do the work of dozens of individuals.

AI tech is also especially useful for SMBs on the analytics end of the marketing process. AI tools can identify which hashtags are most effective, assess the impact of paid marketing efforts, and transform raw data into valuable insights. Many SMBs don’t have the in-house tech needed to track these social metrics, but affordable Twitter-affiliated services can bridge that gap. 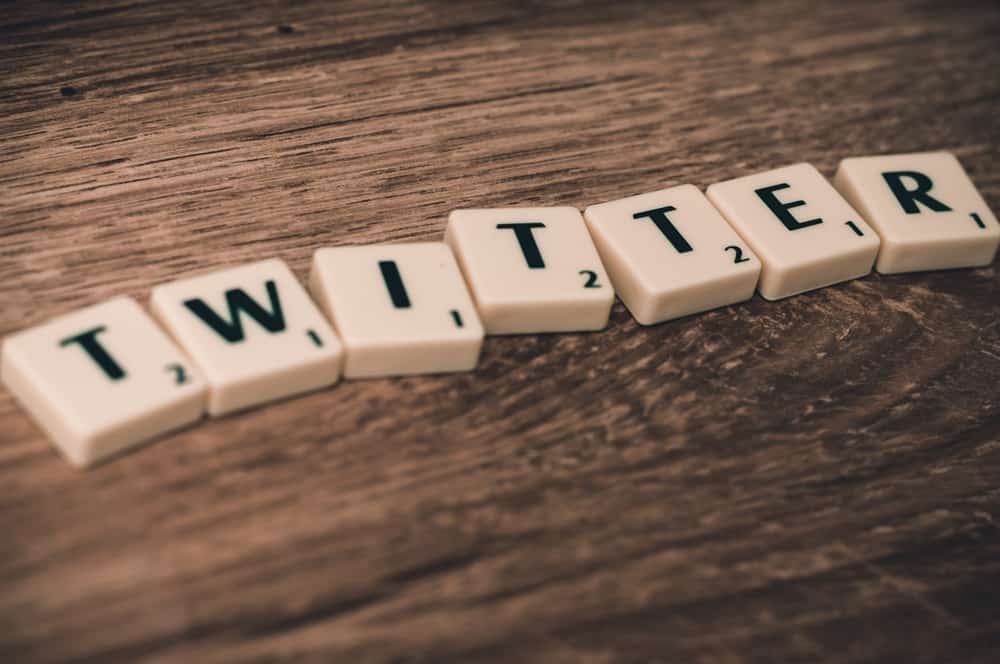 Finally, creating a great tweet isn’t just about what you write – it’s also about how you highlight that content. In particular, the last few years have been marked by a sharp increase in photo and video tweets; GIFs also play a role in this video economy. If you’re trying to draw attention to your tweets, adding these visuals is a must. Tweets with photos average a 35% greater retweet rate, while those with videos draw a 28% boost. Visuals also help boost replies, compared to text-only content.

Another way to boost your Twitter content is by using the new poll feature. A poll helps companies get the lay of the land regarding customers’ interests and preferences. At the same time, it also reduces the pressure on customers to come up with something innovative to contribute. Polls can also help your company restrict feedback to answers that will actually be helpful to you.

Twitter may not have the visual cachet of Instagram or big picture content like your blog, but it’s a powerful way to connect with your customers. All you have to do is put Twitter’s expanding catalog of features to work, and don’t be afraid to keep the text short and sweet. Your customers are here to get a taste of your business’s personality. You don’t have to give them a professional manifesto.