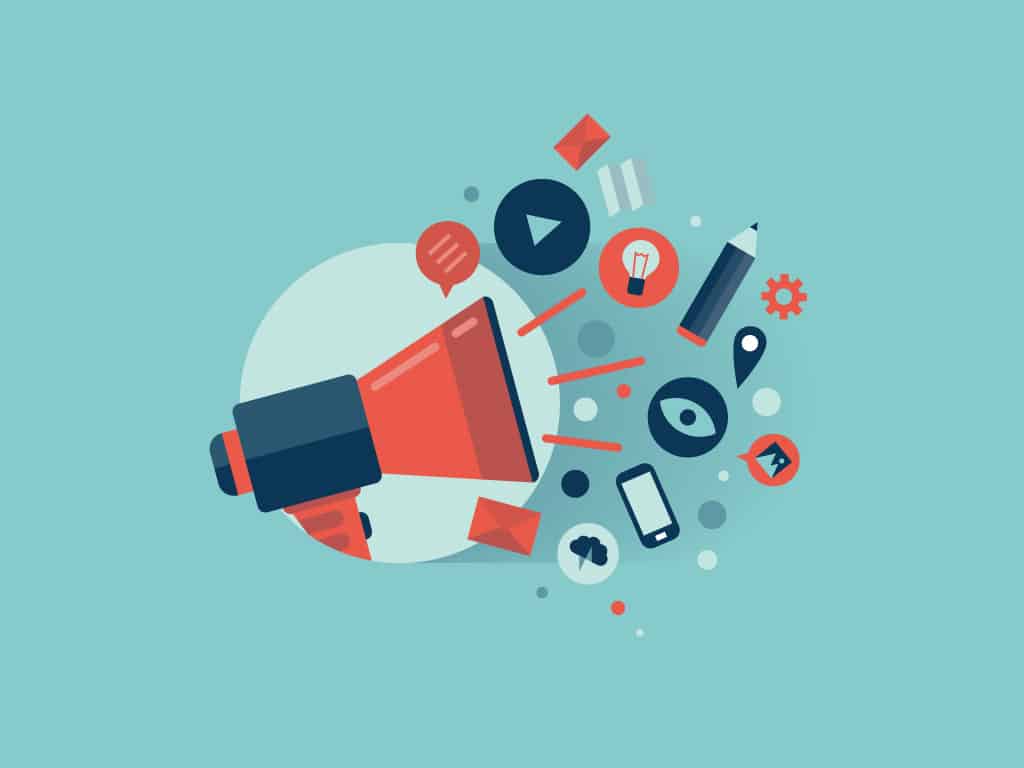 Content promotion and distribution have been hot topics in online marketing in 2014, and for good reason. Brands that have struggled to find success through content marketing initiatives are beginning to understand why—it’s usually less of a quality issue and more of an audience issue.

Savvy marketers know that even the greatest content may not get found organically; in these cases there must be targeted promotion strategies set in place for campaigns to succeed. But amidst all the buzz about the need for promotion and distribution, the two terms continue to be interchanged arbitrarily, muddying the content marketing waters. It’s time for a little clarification.

Since 2013, the content promotion industry has grown substantially, semantics have evolved and consumers have chugged along in efforts to catch up. Most notably, content distribution has become the favorite buzzword of this burgeoning online marketplace, drawing the attention of most major brands and media outlets. But some details have remained relatively vague: what is content distribution, and how is it different from content promotion?

In August of 2013, Jordan Kasteler outlined a three-pronged approach to content promotion that falls nicely in line with Forrester’s definition of the three marketing media types: owned, paid and earned. As noted by Kasteler, content promotion can be divided into the same three sections. Each of these sections is synonymous with marketing strategy lingo you’ve likely heard before: broadcasting, distribution, and digital PR.

Broadcasting is the act of pushing content out from the original source through channels that are controlled by a brand. This is the type of content promotion that most brands are familiar with and execute on a regular basis. In most cases, the audience viewing the promoted content is already familiar with that brand because they are opt-in consumers of those channels. The following are examples of owned content promotion, or broadcasting:

Distribution is the act of paying to leverage media channels in order to reach new audiences with content offerings.  In the case of distribution, a brand does not own the channels on which it promotes its content. Therefore, a brand quite literally rents channels by paying to access them for a finite period of time or number of clicks. Many brands are now starting to warm up to this concept of content distribution—and some have seen extraordinary results. The following tactics are examples of paid content promotion, or distribution:

Digital PR is the process of utilizing outreach efforts to convince a third party (whether it’s an individual in a target audience, publisher or influencer) to engage with content and share it through their own channels. Like with content distribution, the goal of digital PR is to reach a new audience with a content offer.

The result, earned media, is the most trusted source of information worldwide, according to a 2013 Nielsen study. Most returns from earned media can only be realized through trusted relationships that have been built over time by proving credibility and consistency—and valuable content certainly helps in the process. The following are examples of earned media outcomes that result from digital PR:

If you want to dive deeper into earned promotion tactics, download the free Inbound Marketer’s Guide to Earned Media.

Content promotion is about getting content in front of the right audience—it’s that simple. Content that’s never seen by its intended audience is rendered impractical. In many cases, promotion is a must-have in order to drive notable results. Content marketers can no longer afford to forego promotion; great content is not guaranteed to be found organically.

As with most other goal-oriented strategies in marketing, there’s more than one way to skin a cat with content promotion—earned, owned, and paid promotion are each effective in their own ways. However, as Kasteler notes in his approach to content promotion, a combined strategy that uses all three will pack the largest punch when driving exposure, traffic and engagement.

To learn more about the aforementioned promotion tactics, as well as gain a broader perspective on how these efforts can revolutionize your content marketing campaigns, check out The Serious Content Marketer’s Content Promotion and Distribution Cheat Sheet.

Eric Murphy is a Lead Generation Specialist at Relevance, an online content promotion agency that earns its clients web traffic and conversions from top online media outlets, search engines, influencers and communities. He is a 2013 graduate of the Kelley School of Business at Indiana University.