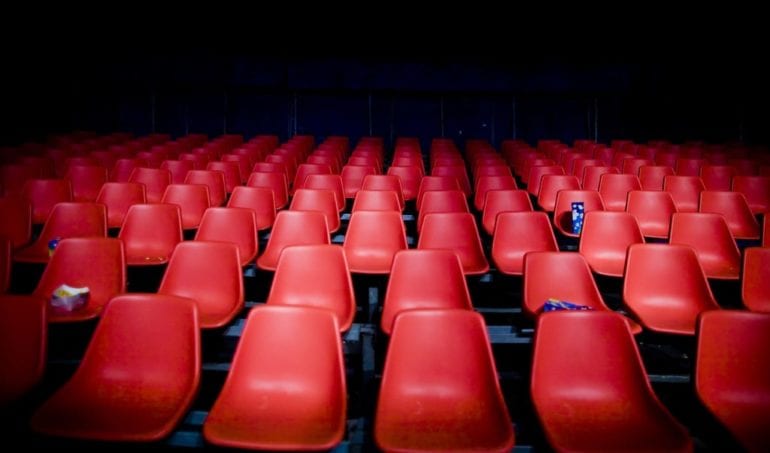 No matter the content, the goal of marketing is to influence and expand your audience. Depending on the industry, you could be aiming for top recruits, CEOs, and COOs, or working to be a thought leader in innovation.

You research and write; then proofread and rewrite. It’s pored over by editors and management until the message is on point. It’s sent via the channels long decided after careful deliberation.

But did it really find its rightful audience?

Sure, the genius software engineer or COO of the fast rising retail chain saw the tweet and read the email newsletter but is that the only viable audience? Shouldn’t your content be reaching more than just a set demographic?

Considering turnover rates continue to rise globally, it’s important to ensure the content you generate is being seen by more than just one concentrated audience. How can you better the reach of your content?

We’ve touched on this before but it goes deeper than just editing a few paragraphs and changing words to fit a different audience.

If you’ve written a strong white paper intended to reach CEOs, there’s a good chance it should be read by their management and support staff as well. Before you comb a company’s database for email addresses, it’s best to use alternate channels and different messaging to tap this new audience.

Management may care about the steps to achieving a more efficient workplace but their day-to-day activities differ from the CEO. They’re checking Twitter and LinkedIn, perhaps even browsing Facebook—but one thing is for certain, they’re just as active on social media and just as influenced by content as the higher-ups. And they are part of the decision-making process, so it’s best to make a connection with them now as they continue to rise up the ranks.

And who knows – maybe your content will be part of the reason they do.

With the rapid growth of new technology and workplace practices, it takes more than just well-written content to make a dent. As you update and change content to fit a new audience, it’s also wise to make sure it’s creative enough to draw them to it in the first place.

A good example is the software engineering industry, which evolves daily as new languages and ideas are created. It’s a competitive industry for fresh perspectives and emerging hotshots. Start-ups and corporate giants need an advantage and where can they find it? In creative marketing content.

A new graduate is unlikely to find a white paper captivating. Though they may carry aspirations of becoming management material, their immediate wants are a desirable salary, ideal location, and a competitive benefits package. Your company may be the best fit but a lengthy list or a few pictures aren’t enough to sell them on your company.

However, there are ideas in the content that are appealing and a means to make them stand out to a new, younger audience. Turn a benefits package into a quick Vine or Instagram video that showcases the fun atmosphere of the office and how those benefits have created it. Transform a lengthy list of best practices into a quirky animation that can be shared across multiple social media platforms. The message doesn’t need changing, just how it’s delivered to meet an undervalued audience.

Though the main audience for content is primed for the hard sell, your secondary audience likely isn’t. They may be aspiring leaders or new recruits eager to start their career, but what motivates their decision making isn’t the same as it is for CEOs, COOs, and Boards of Directors.

Putting pressure on them to sell your sundries is a turn-off. Putting them in a position to believe that’s their way to get to the top is worse. These are potential allies and future clients, so treat them with respect and guidance. Foster a relationship by making sure repurposed content isn’t dumbed down and is unique in its delivery.

When you put so much time and effort into creating content, it’s almost a waste to target it to just one segment of your audience. The first step is to figure out how to repurpose existing content so that it’s relevant to someone in a different stage of the inbound marketing funnel. Be creative in your efforts to migrate marketing messages from one channel to the next; what works well on one platform might need significant design or creative work to translate into its new format. Finally, when repurposing bottom of the funnel content for a middle or top of the funnel audience, soften the sell to avoid scaring them away.

Justin Spicer is a freelance content editor and journalist based in Carmel, IN. He has 10 years experience in content creation, ranging from articles for entertainment websites to rewriting content for various business websites. He spends his free time listening to music, gardening, and dipping his toes into the vast ocean of Python.