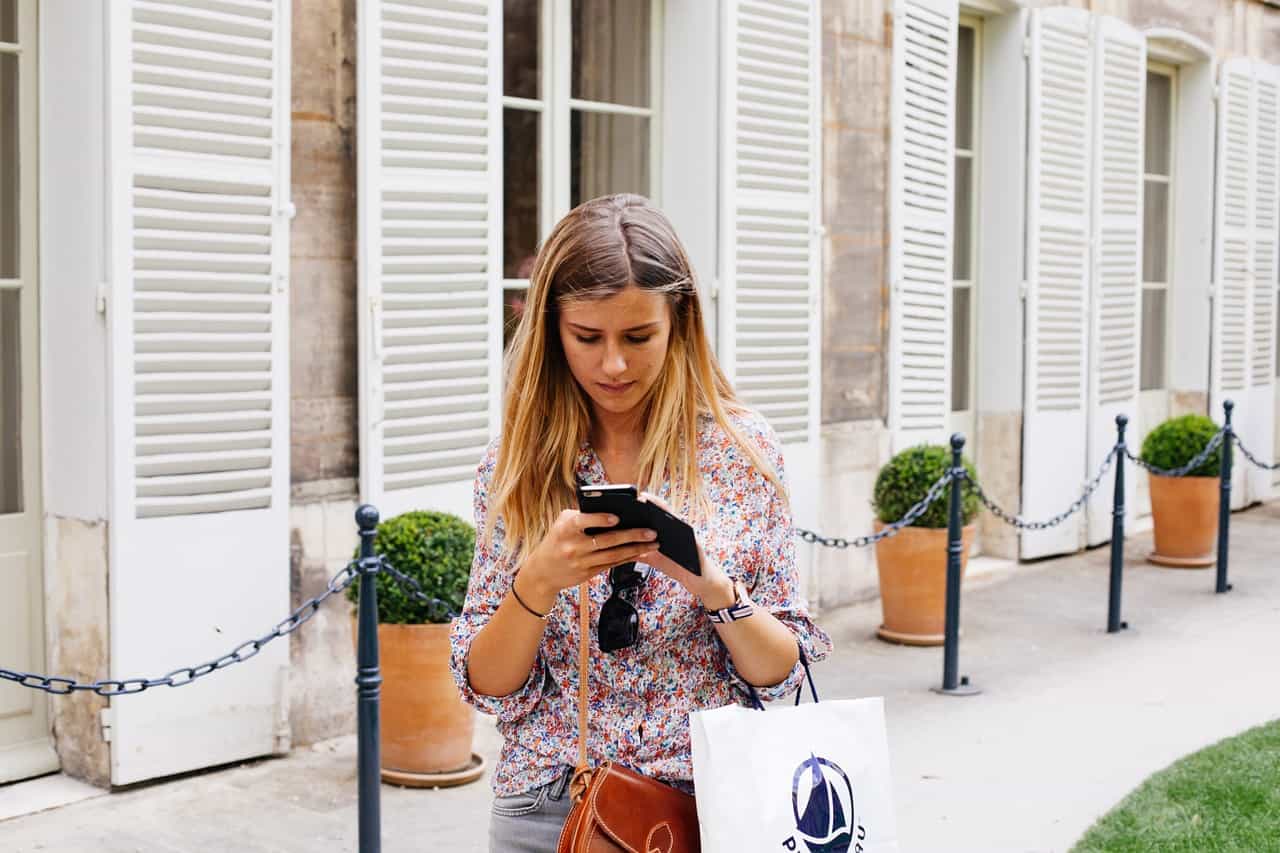 It’s not about the quality of your product but more about your ability to market your product’s excellent features in a way that will resonate with your audience. Emotion often plays a role in this, as illustrated in a previous Relevance post discussing how emotional connections fuel virality. So, how can you make use of this fact in your marketing campaign? You may have heard of influencer marketing and how effective it can be for earning the trust and loyalty of your audience. Leverage this channel further by making the most of micro-influencers and their ability to form emotional connections with their audience.

If you’re not familiar with the term “micro-influencers,” you might have some trouble understanding which influencers can be classified as “micro.” Simply put, a micro-influencer isn’t a traditional celebrity but an individual who is considered knowledgeable in a certain niche. Whether it’s in the fitness industry, beauty, fashion, tech, or even gaming, these individuals are truly passionate about their field. Consumers normally view them as an authentic and trusted source for purchase recommendations pertaining to their related industry.

Micro-influencers may not even have millions of followers. Some may even have as few as 1,000 followers, but their recommendations are considered to be more authentic. They have a strong relationship with their follower base, meaning they also have the ability to generate higher engagement rates compared to mainstream celebrities. These micro-influencers may be anyone from bloggers and vloggers to comedians and sportspersons. The main idea is to work with someone relevant to your brand and products.

Why Micro-Influencers are Important

You may be wondering what makes micro-influencers so special, and you may be questioning the claims made in the previous point. The truth is that these aren’t just bold claims made by an enthusiastic marketer. These claims arose as a result of extensive studies conducted by a number of experts. Expertcity, for instance, conducted a study which found that micro-influencers have a much more significant impact as compared to an average customer. Here are some interesting findings from the study:

These stats point to the fact that micro-influencers are considered to have a much more significant impact on other people’s opinions as compared to the average consumer. So, working with a micro-influencer allows you to take word-of-mouth marketing to a whole new level. Instead of just focusing on your average customers, you’ll be leveraging your efforts with the help of a more trusted and influential medium.

Markerly also conducted a similar study that involved more than 800,000 Instagram profiles. They streamlined their study by ensuring that a majority of the users analyzed had at least 1,000 followers. The team discovered that users who had less than 1,000 followers were able to get likes on their posts about 8% of the time. Those with more than 10 million followers were only able to get likes about 1.6% of the time. This Markerly study also noted the same downward correlation between number of followers and engagement rate as the Takumi study did.

Dixie QuickTakes Campaign – Popular household brand, Dixie,  worked with micro-influencers to promote their QuickTakes container products. With the help of Markerly, Dixie managed to connect with influencers in the food and parenting niches because they wanted to focus on an audience who could really value the product – parents. The QuickTakes products were promoted through blogs like Smart Savvy Living and A Thrifty Mom.

These niche bloggers reviewed the product and provided their audience with valuable information about Dixie QuickTakes. They talked about what they loved about the product and which features could use improvement, which proves to their audience that they’re providing an authentic opinion despite the post being sponsored.

Normally, these household products would have been advertised on TV or on billboards. Some brands may even advertise these products through a newspaper spread. But Dixie decided to switch from those traditional methods to something a bit less conventional in the form of micro-influencers.

Several Instagram influencers are provided with a unique discount code that will give their followers a 10-15% discount on any watch from the brand. MVMT Watches also created a unique hashtag #jointhemvmt, which the influencers promote through their sponsored posts. Their choice of influencers included model and fashion blogger, Hannah Akinyemi, who has more than 50,000 followers on Instagram. Her post promoting an MVMT watch managed to get more than 2,500 likes.

Fitness coach Shawley Coker, who has more than 44,000 followers on Instagram, was also part of the #jointhemvmt campaign. This influencer managed to get more than 3,500 likes for the post in which he’s promoting a watch from MVMT.

The #jointhemvmt has been able to generate more than 34,000 posts on Instagram alone. So you see that even micro-influencers can generate significant brand exposure in addition to engaging potential customers.

Instead of promoting themselves through fashion and luxury magazines like most watch brands used to do, MVMT decided to break the status quo. They understood how most consumers are looking for the trust factor before making a purchase and how glossy magazine pages don’t really enable that trust factor. Instead, they worked with real people who have a significant impact on other consumers.

Shane Barker is a digital marketing consultant for 15 years with an emphasis on Influencer Marketing in the last 5 years. He is specialized in sales funnels, targeted traffic and website conversions. He has consulted with Fortune 500 companies, Influencers with digital products, and a number of A-List celebrities.