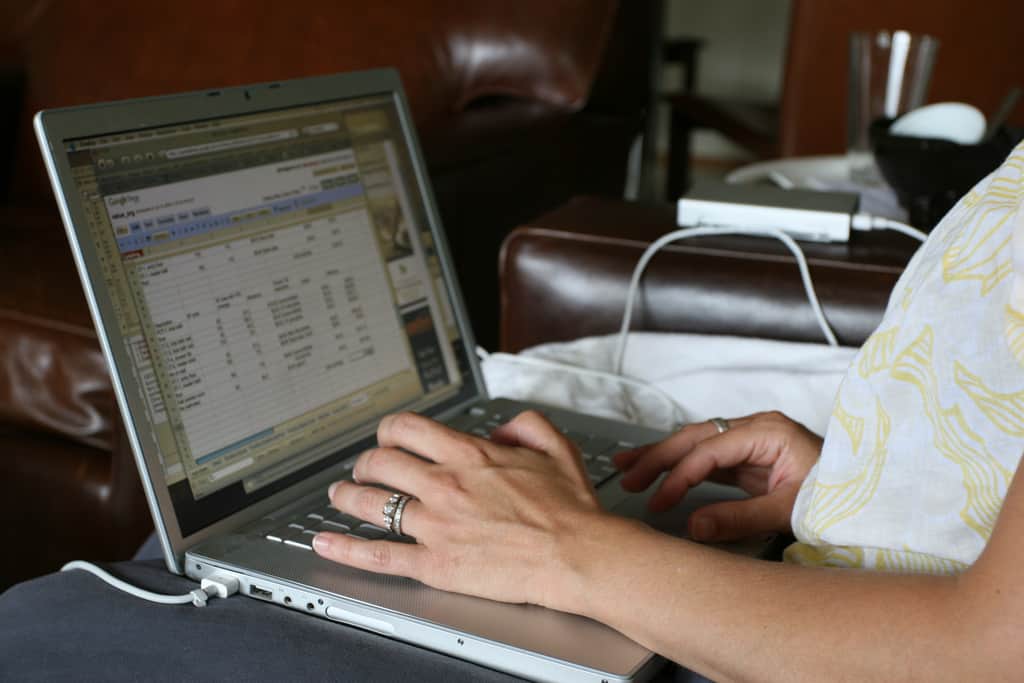 Advertorials have been around for a long time in print, television and radio. However, as content marketing has moved online and become more mainstream, a new form of advertorial was born. Content marketers are responsible for pushing traditional advertorials up the funnel. This new form of advertorial is typically helpful, problem-solving, entertaining or journalistic in nature. It doesn’t try to sell anything and positions brands as thought leaders.

SPONSORED CONTENT IS GROWING IN POPULARITY FOR BRANDS AND PUBLISHERS

According to the “Content Promotion Manifesto,” 6.7 percent of content marketing budgets in 2013 were spent on sponsored content. The number of online publishers offering this in their ad inventory is growing, too. There is no shortage of opportunity for brands and publishers alike.

Over the last two or so years we’ve received many questions from clients concerning the efficacy and pricing of sponsored articles. We struggled to answer many of them and decided to invest some time in learning as much as we could about sponsored content. We quickly discovered that the sponsored content landscape is the Wild West of content marketing.

There’s not much rhyme or reason to pricing and the sponsored article itself may be bundled with other ad unit types from publishers. Currently, there are no federal regulations and native advertising rules are controlled by publishers and networks. The industry itself is self-policed with general guidelines laid out by the Interactive Advertising Bureau (IAB).

As the research continued, we decided to contact publishers in order to find out how they price sponsored articles. In fact, we contacted over a thousand publishers, resulting in real data from 550 of them. The resulting research in its entirety is featured in the “Media Buyer’s Guide to Sponsored Content” and is available for free to download.

One of the challenges we wanted to solve in the study was the pricing dilemma. Why does “ACME Publisher” charge so much more than “John Doe Publisher” and which one is a better deal?

We tracked sponsored content prices against explicit data factors (Domain Authority, Page Authority, AlexaReach, and Facebook, Twitter, and Pinterest followers) to find correlations that help provide clarity and justification for pricing. The ultimate goal of this is to empower marketers and media buyers to budget and negotiate more effectively while gaining a deeper understanding of the sponsored article landscape.

In order to get a representative data set, we reached out to as many publishers as possible using an unbiased approach to inclusion in the sample set, whether for one-woman (or man) blog operations or globally-recognized publications with hundreds of contributors across dozens of verticals. However, we did make a point of categorizing each as either a blog or publication. In this study, publications were classified with the following criteria:

The standard held in the study was the minimum charge to acquire one sponsored article. Since some publishers bundle other ad inventory like banner ads, email and social promotion into their sponsored content offering, some pricing data may be a bit inflated and the regression models might not be perfectly accurate in all scenarios.

Alexa publically admits that its data may not be perfectly accurate for sites with little traffic. This includes sites outside the top 100,000. However, data normalization is deployed to minimize biases in the figures.

In some instances an online publication didn’t have a particular social account. In these cases the study recorded the number of social followers as zero. In other cases, publications had more than one social media account. The study only tracked the social account with the highest amount of followers.

In order to create the first quantitatively-supported pricing formula for sponsored articles the study had to be confident that the sample set was representative. To do this the study juxtaposed the distribution of Page Authority with a very robust study by Moz; which examined authority distribution for more than 10,000 search engine results pages and over 200,000 unique web pages.

Moz’s sample set had a mean Page Authority of 40.8 and a standard deviation of 15.1. The results of which are below:

The study’s sample set had a slightly higher mean at 47.1 with a standard deviation of 15.5. This was expected because this study only looked at root domains and not long-tail internal site pages of blogs and publications. Statistically, the distribution curves are practically identical.

The regression model generated the confidence needed to move forward identifying prudent price predictor variables. A more detailed analysis of the Page Authority descriptive stats and methodology are available in the study. After graphing the sponsored article pricing data two very dense areas began to surface on the high and low end.

To reconcile these dense areas the study separated blogs and publications and looked at them separately. As a result, each has a unique pricing formula.

THE PRICE DISTRIBUTION OF ALL BLOGS

Sponsored content opportunities below $1,500 were mostly blogs. In fact, they represent 97 percent of the websites in this price range. Approximately 3.8 percent of the blog sample set were over $1,200 and were considered outliers. By removing them it decreased the statistical variance by 87 percent.

The detailed descriptive statistics before and after removing the outliers and methodology is outlined in the study itself. With the remaining 456 blogs, the study ran a multi-variable regression analysis for price against all of the predictor variables. Insignificant variables were removed and only the significant ones (see below) were used for the pricing formula.

Based on the regression model the formula below is a reasonable predictor of a fair market price for one sponsored article on a blog.

THE PRICE DISTRIBUTION OF ALL PUBLICATIONS

Approximately 82 percent of the responses from publications were above $1,500. Since the study looked at both niche and top-tier publications the outliers were left in the model to account for the large media companies. The price distribution is below:

Similarly to the blog data, the study included a multi-variable regression to construct a predictive model for publication pricing. The details of the descriptive statistics and methodology are outlined in the study. Once the insignificant values were removed the actual pricing formula begins to take shape.

Based on the regression model the formula below is a reasonable predictor of a fair market price for one sponsored article on a publication.

Content marketers who are currently engaged with publishers deploying sponsored content or who are planning to can use these formulas to ensure they’re paying a fair market price for these ad units.

As more and more marketers are looking to market their content, channels like sponsored articles will continue to grow in popularity. Without question, sponsored content is potentially a powerful tool for content marketers who wish to get their content in front of new audiences to drive brand awareness, traffic and conversions. It hits audiences with context at scale. With no regulations and loose standards, it’s imperative that marketers leverage the detailed research found in the “Media Buyer’s Guide to Sponsored Content” before adding sponsored articles to their channel mix.