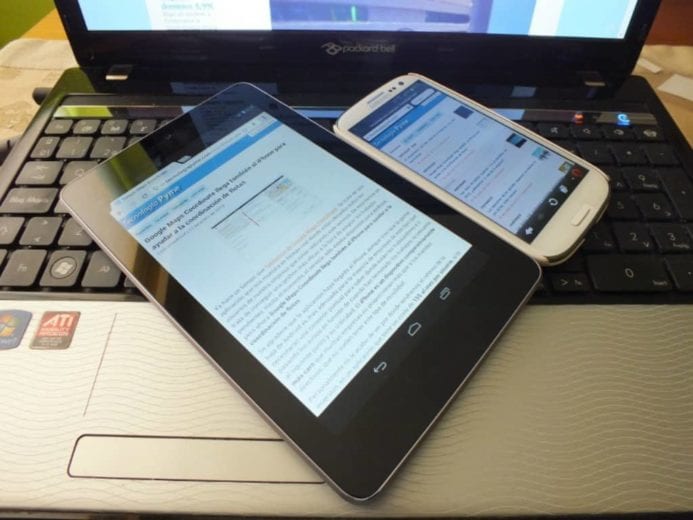 Advertorials (sponsored articles) are not new. However, for content marketers it represents one of many different promotion channels that can get branded content in front of new audiences. The word “advertorial” itself is the marriage of the words “editorial” and “advertisement.” Merriam-Webster recognizes the first known use of the word in 1946. Advertorial content has been produced for decades in magazines, newspapers, radio and television.

They’re different from traditional advertising because the content mimics real editorial content, but serves to accomplish the goals of a brand. Infomercials masquerading as talk shows and business owners talking about their products and services during an interview on the radio are all examples of advertorial content.

While these forms of advertorials have been around for a long time, for today’s digital content marketer they represent a relatively new and untapped channel. For digital publishers that struggle to drive revenue, they represent a way to break out of the traditional digital revenue model of banner advertising.

Banner advertising is proving to be less and less effective over time, too. According to Solve Media, you’re more likely to survive a plane crash than click on a banner ad. David Ogilvy, known as the Father of Advertising once said, “It has been found that the less an advertisement looks like an advertisement and the more it looks like an editorial, the more readers stop, look and read.”

Ogilvy’s comment rings just as true today, if not more so, as it did back then. Unintentionally, he predicted our current and rampant banner blindness problem. It’s for these reasons advertorials are valued by marketers and PR professionals alike.

According to “The Content Promotion Manifesto,” in 2013 brands spent, on average, 6.7 percent of their digital content marketing budgets on sponsored content (advertorials). While some brands are investing in advertorial content, the channel itself is relatively immature and unorganized. Marketers are used to making large media buys of television, magazine, radio and digital advertising through brokers and networks.

Pricing schemes for media buying have been in place for decades and are relatively mature. Unfortunately, no such things exist for digital advertorial buying. Loose networks are beginning to crop up to help solve this problem, but they’re still a long ways away. Marketers who wish to tap into advertorials as a mechanism to deliver content to a new audience are mostly forced to contact online publications and blogs directly.

Because of this, achieving scaled distribution is challenging, to say the least. Pricing is all over the map, too, which makes budgeting for the channel tough to do. Content marketers are finding it difficult to work advertorials into their content promotion plans due to the relative immaturity of the channel.

Eric Murphy of Relevance decided to solve this problem by doing the first and most comprehensive study on sponsored articles. He looked at 550 publishers, from niche bloggers to major industry publications and tracked sponsored content prices against explicit data factors (Domain Authority, Page Authority, AlexaReach, Facebook, Twitter, Pinterest, and total social following) to find correlations that help provide clarity and justification for pricing. His ultimate goal is to empower marketers to budget more effectively and gain a deeper understanding of the advertorial landscape.

As JumpFactor helps more brands turn to marketing content, leveraging paid channels like advertorials will become even more important. Many industries are beginning to get highly saturated with online content. Audiences for branded content are finite and reaching them through traditional search and social media is becoming much more difficult. However, tapping into large audiences through advertorials gives brands a quick way to break through the noise to get content seen and consumed.