Marketing to Millennials Comes Down to 3 Simple Practices 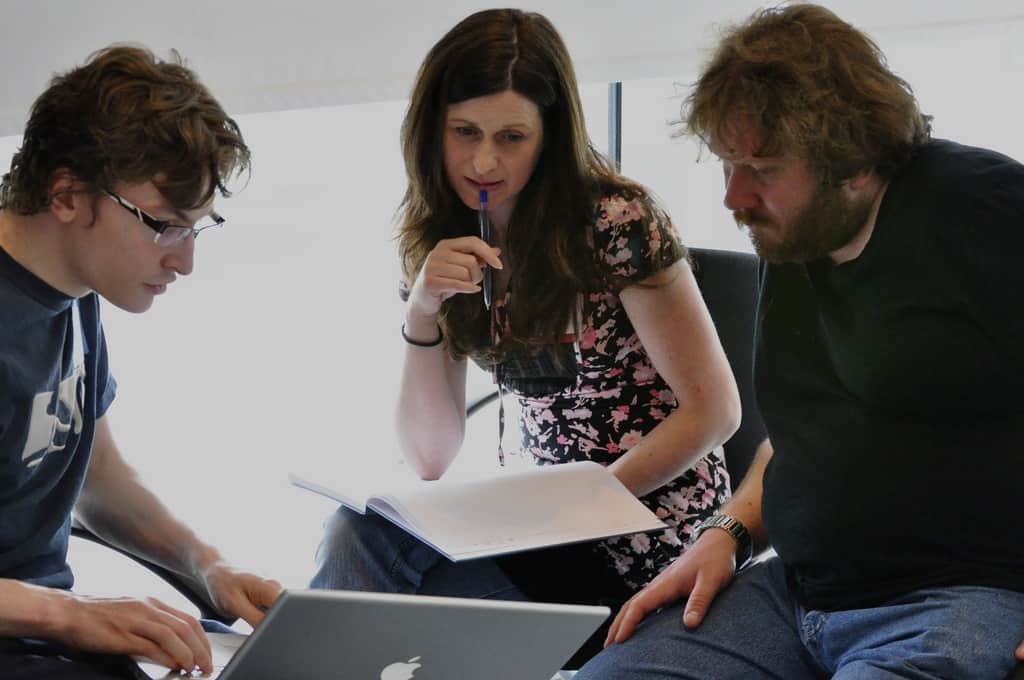 Millennials are on the minds of almost everyone these days. Employers are trying to attract and retain them, political candidates are trying to win their votes, and marketers are, of course, trying to determine the best means of reaching them.

Part of this has to do with size. Millennials currently make up America’s most desired demographic. Numbering approximately 83.1 million people, they’re a larger generation than even the Baby Boomers by an estimated 8 million people. More importantly, Millennials are a growing, sought-after consumer group that will have collective spending power upwards of $200 billion by 2017.

Every generation has its own path and timing in reaching life’s milestones: acquiring a job, getting married, starting a family, etc. The methods used to connect with the previous generation don’t work as well, meaning many companies haven’t learned to adapt.

Here are some best practices for attracting the Millennial content consumer:

Millennials and members of Generation X view the future differently; they value their lifestyle and experiences more than upward mobility and status symbols. As a result, they work to live rather than live to work.

AT&T took an unconventional marketing approach on Tumblr. Rather than go with a traditional message, its text bubble said, “When you know what you want, call me,” which spoke to a universal moment that everyone experiences. The message received nearly 450,000 responses.

When creating content for Millennials, you must appeal to their lifestyle above all else. Because this generation lives in a more digital world than the ones before them, reaching them on their preferred platforms is key.

Sixty-two percent of Millennials respond to offers sent to mobile devices. Devices such as smartphones and tablets are utilized before almost any decision or purchase is made. Making your content easily accessible on these devices will make Millennials more receptive to your message.

According to a MarketingCharts study featured in the 2016 Swanepoel Trends Report, 68 percent of Millennials trust consumer reviews. Make sure you provide customers a platform to rate and review your products and services. And don’t hide or remove unfavorable comments that you don’t like. A cross section of comments is considered more honest and valuable than a smattering of five-star reviews.

Today is a different story.

There are hundreds of newspapers, thousands of magazines, and even more online news sources. People no longer read all the news. They consume only the news that applies to them, which has changed the way people interact with information as a whole.

Your content — and its delivery — should reflect that. According to Google, more 18- to 34-year-olds — nearly 50 percent — have access to YouTube, outpacing any cable outlet. Something to factor into your marketing strategies is what sort of influence this channel has over buyer decisions.

Take Dollar Shave Club, for example. The pricing and delivery models weren’t the only things that appealed to the Millennial population — so did its marketing approach. The company launched with a hilarious online video, catching consumer attention with unorthodox messages touting the company’s blade quality.

Research demonstrates that Millennials aren’t all that different from their parents when it comes to values. Consumers seek honesty, accountability, and transparency just as much as the previous generation did.

They do, however, want more information. Millennials are a 24/7 mobile generation that researches any product or service thoroughly before a purchase is made, so keep them informed. If you do that, you’re golden. Don’t do it, and they will go elsewhere!

Social Media: A DIY Project, Or One For The Professionals?

How Creativity in Thought Leadership Can Drive Content Visibility

Are You Taking Your Customer Support Seriously?

Ontraport vs. Leadpages: Which One Is Better For Creating Landing Pages?

Decluttering Social Media: The Power of a Good Dashboard