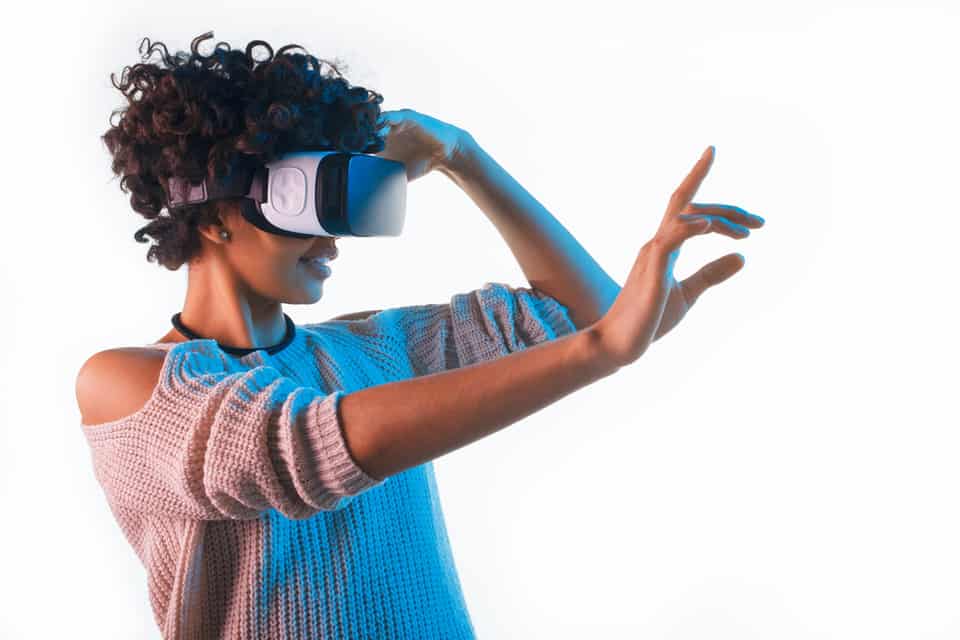 Store No. 8 Expands their Talent Pool

Walmart-owned innovation hub, Store No. 8 announced in a recent blog post that they have acquired Spatialand, a virtual reality startup and content studio. This acquisition will not only give Store. 8 the opportunity to develop advanced VR commerce experiences for the Walmart brand, it will also lay the foundation for the company’s third portfolio studio.

This acquisition represents an industry wide shift in the way corporate giants are beginning to utilize cutting edge technology to appeal to a new generation of tech-savvy buyers. Store No. 8 began to dip their toes into the VR waters last year, following their realization that VR commerce could be a legitimate marketing avenue and that the popular tech could be used for more than just gaming and entertainment.

The company sought to reinvent the customer journey while working to position themselves as leaders of the mainstream VR retail movement by sliding into the VR space. This combination of ideas and goals culminated in the hub’s official VR industry introduction at the, invitation-only, VR gala, Innov8: V-Commerce. It was there that the company began conversations with Spatialand.

Soon after the event, and with the help of Spatialand CEO Kim Cooper and Store No. 8 consultant, Jeremy Welt, the company created a proof of concept VR experiences for how they predicted Walmart consumers would shop in the future. On February 5th, 2018, Spatialand was officially acquired.

Since the announcement, Spatialand’s website has gone mostly dark. The only signs of life on the homepage are a link to Store No. 8’s blog post and a tagline that reads ‘Powering Immersive Destinations.’ The details of the acquisition are sparse and the terms have not been disclosed but we do have a rough idea of the kind of experiences we should expect from the team-up.

According to the Store No. 8 blog post, written by interim Store No. 8 CEO Katie Finnegan,

“The team will continue the work we began together last summer at Innov8. This experience transported users to a campsite in Yosemite National Park, where outdoor products such as tents were available to utilize in the same way as when camping, entering the space and judging its size and ease of set-up to ensure it is the best product for the customer’s needs. And while it’s too early to share more about what the team will be working on next, we’re excited to get to work and share more in the future.”

These kinds of online and offline, immersive environment solutions may pave the way for more wide-spread, heightened reality, shopping experiences years down the line.

Utilizing VR for marketing purposes is not without its caveats and controversies. Corporate giants like Walmart are drawn to the latest tech, especially ones that are hyped up and in demand. However, quality will always trump quantity, and understanding the immediate needs of an audience base is vital for radical change.

Funneling money into tech that consumers aren’t interested in could not only deplete a brand’s bank account, it could also damage their image. Consumers want to be paid attention to, they strive for efficiency and ease and they expect their favorite brands to deliver time and time again.

If Walmart and Store No. 8 fail to listen to consumer demands and create VR solutions without putting the customer in the driver’s seat, their VR experiences might have an adverse effect. There’s a chance that their VR solutions could prove to be distracting and detrimental to consumer journeys.

It’s too soon to tell what Store No. 8 has in store, but if the Walmart owned company wants to embolden their marketing efforts with flashy new tech, they need to tread lightly and think about what it will really mean for Walmart shoppers.

Store No. 8 is a stand-alone innovation center based out of Silicon Valley. With the support of Walmart, they are dedicated to transforming the future of retail and commerce through the use of cutting edge robotics, virtual and augmented reality, machine learning, and artificial intelligence.

Founded by Katie Finnegan, the tech incubator has invested in, and partnered with entrepreneurs, startups, and academics around the globe.

Store No. 8 has repeatedly said that they, “have a unique vantage point that allows us a view into the heart of America to connect with what people want.” Recently, the tech hub has acquired clothing company Modcloth, Bonobos, and Spatialand to further their mission of forward-thinking commerce reinvention.