What You Can Learn From These Successful Influencer Marketing Campaigns 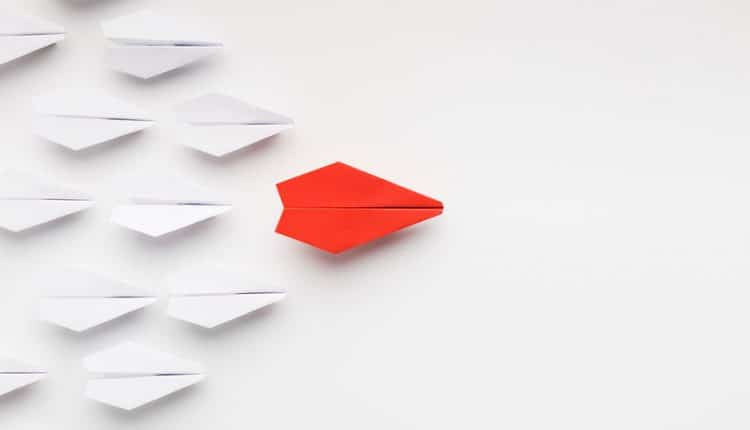 A Nielsen study found that 92% of consumers trust recommendations from people that they know. And in today’s digital era, modern consumers consider influencer as trustworthy people they know. You might be wondering, what is an online influencer? It’s simple: an online influencer is an individual who has created a brand for themselves by offering authentic to their audience and building credibility around a specific industry or niche. Influencer marketing is a huge part of brand building. You can reach your target market, establish trust, and even build SEO.

10 Sure-Shot Tips to Become a Social Media Influencer
Influencer marketing is growing big and is projected to hit revenues of 5-10 billion dollars in the next two years.…
Read More

Klean Plate is nutrition company whose breadwinner is a line of premium protein pancake and waffle batter mixes. Kelly Sanders started the company as a grassroots startup in Boston, and wanted to focus on utilizing local fitness foodies in her influencer marketing campaign. Working with a very minimal budget, she turned to health-conscious moms and athletic enthusiasts to help spread the word about her brand. She couldn’t offer her influencers money, but she offered to pay them in product in exchange for sincere reviews. Sanders believed in her product, and believed others would express similar sentiments.

Eighty-six percent of the targeted influencers that Sanders reached out to responded to further discuss her campaign. Of those, 76% agreed to move forward with the arrangement. As a result, Klean Plate increased their sales by 14x between the months of January and April 2017. Website traffic also increased by 204% during the same time period.

Sanders is a clear example of how you can use nano and micro influencers to make a huge difference to your bottom line. And at the end of the campaign, she went out of her way to continue to cultivate the relationships she built with her influencers. She continues to plan annual events inviting her influencers to attend, and doling them with gifts and good words for their support in her project. Essentially, this helped build an army of ambassadors that would likely continue to vouch for her product long after the working arrangement was completed.

Get Started With Youtube Influencer Marketing
Influencer marketing is today’s buzzword. I am not making this up. In fact it’s the fastest growing client acquisition method…
Read More

Boxed Water is an eco-friendly retailer that sells water in recycled cartons. Each box is free of phthalates and BPAs, and is constructed from fully-recycled materials. And it’s not just the boxes that go through a rigorous process: unhealthy minerals and impurities that are typically found in other boxed brands are also eliminated through an 8-step purification process.

The company’s mission is to reduce the world’s carbon footprint, and they wanted to convey those goals through an influencer campaign. The trees that the company uses to make its boxes are continuously replanted, so in 2015, they launched a “#Retree” through a partnership with the National Tree Foundation. The campaign encouraged everyone to take a photo with the product using the #Retree campaign, and for each photo, Boxed Water planted two new trees. They worked alongside various influencers to help spread the word about the campaign, including actor Aidan Alexander and YouTube star Megan de Angelis. By the end of the campaign, the company had planted 73,430 new trees.

Though Boxed Water worked with influencers with higher followings than, say, Klean Plate, they also worked with a non-profit organization that complemented their cause. This is something you should keep in mind; partnering with another brand or organization allows you to double your marketing power and budget.

How Influencer Marketing Can Improve Your SEO
Search Engine Optimization (SEO) is the Holy Grail for today’s marketers and website owners. There probably isn’t a bigger joy…
Read More

Gloria Ferrar is a collection of boutique sparkling wines. To help spread awareness, the company launched an influencer blog program that involved reaching out to lifestyle blogger to show consumers various, creative ways they could use the product. They created a “#GloriousBites” contest and used their influencers to help promote it.

Through the contest, contestants choose a Gloria Ferrar wine to pair with an appetizer of their own design. Each custom recipe would be reviewed and executed by a panel of chefs. Then, all panelists were invited to participate in a cook-off, where the final contestant would win a grand prize of $5,000.

6 Essential Tips For Keeping Your Content Relevant (And Ranking)

How to Select the Right Micro-Influencers For Your Brand

How to Design CTAs That Actually Work (With 6 Great Examples)

How To Choose A Designer For Your Site 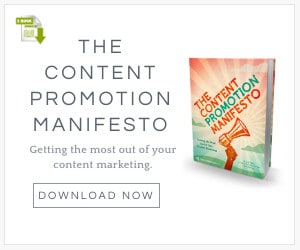