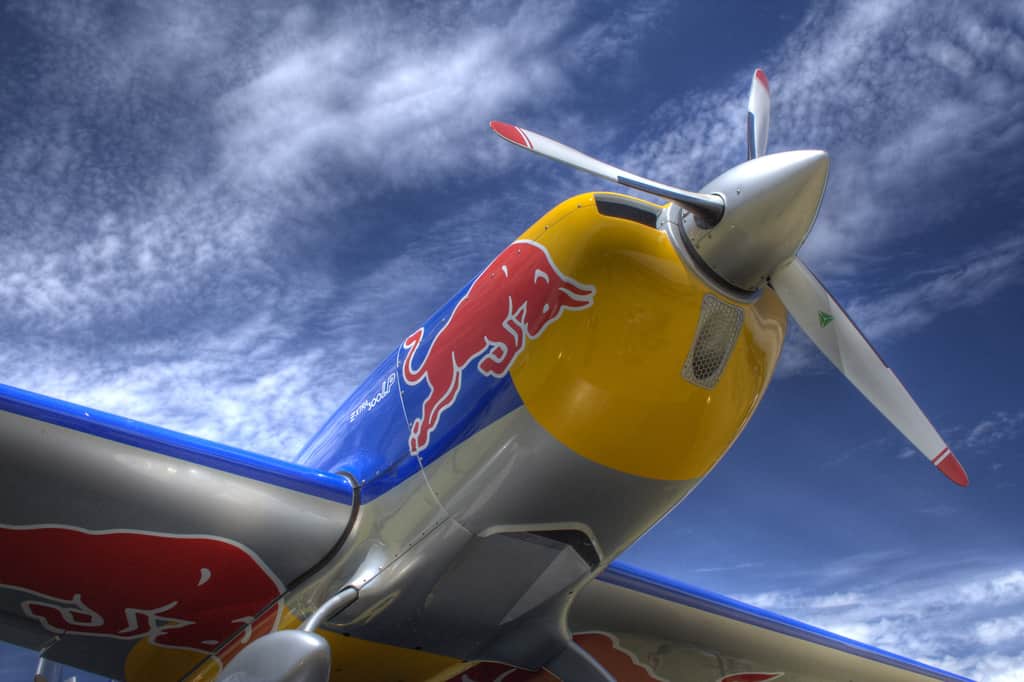 After American Express OPEN Forum, which claims to be the single largest source of leads in the form of new card members for their small business group, I typically point to Red Bull who has taken the “brand as publisher” model to a whole new level.

Red Bull has created a totally separate division of the company focused on making amazing content, Red Bull Media House, with the goal of becoming a profitable enterprise on its own.

The bold move gained a lot of attention. For example, last year Fast Company named Red Bull one of the “Most Innovative Companies” because of their efforts. And the brand is frequently cited by content marketers as the shining example of what it means to think and act like a media company.

Maybe nothing personifies this more than the quote “Red Bull is a media company that happens to sell energy drinks” attributed to Red Bull’s Austrian founder Dietrich Mateschitz.

Red Bull expects the Media House to start making a direct profit but already claims that the business value in the form of awareness and media dollars saved, far outweighs the expense.

Are you ready to help your business take this leap?

I have predicted that more companies would start to follow Red Bull’s lead. There are now famous examples from Netflix (House of Cards) and Amazon (Alpha House) as well. But few brands have taken the bold steps that Red Bull has.

What is getting in their way? I think it starts with a crisis of courage from marketing leaders. Some are still thinking (and marketing) like it’s 1999. But many know what they need to do.

I think for most it comes down to taking the leap. Put someone in charge. Give them the resources to get it done. And who knows, maybe your brand’s free fall can turn into a safe landing.

This article originally appeared on NewsCred.