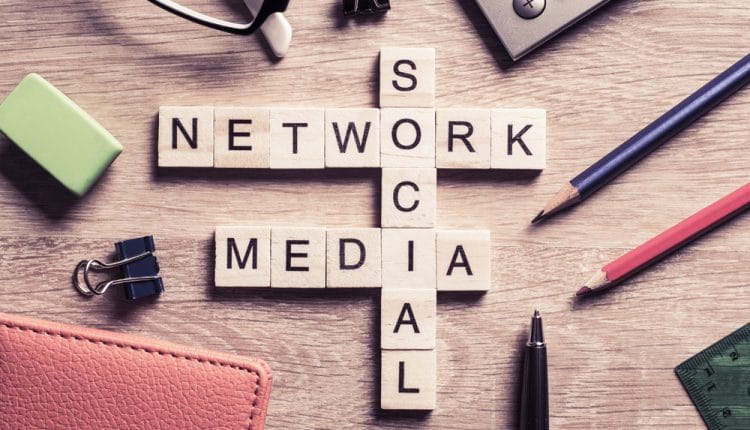 We’re all looking for that next hot tip on how to improve our social media performance, whether we’re just getting started or you’re a seasoned veteran running multiple accounts.

Social media marketing is a complex strategy, and it’s one that changes constantly, thanks to new platforms and new trends. Click To Tweet

The problem is, I see the same pieces of advice circulating on a consistent basis. These fragments of strategic insight are somewhat valuable on the surface, especially if you’re a newcomer discovering the ins and outs of the strategy, but overall, they’re not as valuable or as accurate as they seem.

I’ve selected seven such pieces of advice I’ve found while perusing various advice articles, and while some of them to have a point, or work in certain circumstances, they aren’t universally true:

1. Create great content, and followers will flock to you

This is the “if you build it, they will come” advice. The idea here is that as long as you’re creating and distributing high-quality content, eventually, you’ll naturally attract a large following. This idea is flawed for a handful of reasons; first, just because your content is “good” doesn’t mean there’s a market for it. Your content also needs to be relevant.

Second, your initial distribution of content is going to be seen only by a handful of people; it takes extra syndication and exposure to build an initial group of loyal followers. Besides, having more followers is nice, but it isn’t everything-in many cases, a handful of relevant, interested followers is more valuable than a lot of apathetic ones.

2. Use more platforms to get more exposure

Because each platform reaches a different cross-section of the population, signing up for all of them and posting regularly should allow you to reach more people. This is true, to an extent, but more isn’t necessarily better. Each platform is going to demand time, money, and resources, so you might be better off narrowing your focus to the platforms most relevant to your brand.

3. Load your posts with hashtags to get more visibility

Hashtags have had an interesting evolution in the social media world. Originally introduced as a way to make posts more easily searchable, they quickly became a way for people to draw more attention to their posts or, in some cases, to organize people around a movement or trend.

Unfortunately, many brands have taken hashtags to be a kind of “get visibility quick” scheme; in reality, stuffing your posts with too many hashtags, especially ones you aren’t familiar with, can make you appear spammy and turn your target audience away.

Common Social Media Marketing Mistakes to Stay Away From
We all know that social media has become an important part of the modern, digital world. It seems like everyone,…
Read More

This advice should be considered, but not followed literally. It’s important to post often on your profiles, or else people won’t be able to see your content, but don’t confuse that for posting “as often as possible.”

If you post more than once or twice a day on any platform (aside from Twitter, which can tolerate many tweets a day), most of your posts will be filtered out by newsfeed algorithms – and even if they weren’t, the overabundance of content could turn even your most loyal followers away.

Stick to a 1-post-a-day schedule, at least to start. You can always scale up your efforts if and when you find increased demand for them.

If you’re working with a personal brand, you’ve probably heard the advice to just be yourself. And I’ll admit, staying true to your own personality, for the most part, adds a layer of authenticity to your brand – which is important in today’s crisis of consumer trust.

However, there’s no guarantee that your target market will like or appreciate your personality; if you want to get results with a specific demographic, you’ll need to tailor your tone, content, and approach to fit that demographic. Sometimes, that means tweaking elements of your character.

5 Common Reasons Why Marketing Campaigns Fail
For many business leaders “failure” is not a part of their vocabulary. However, there’s a difference between having a positive…
Read More

People do, to some extent, crave predictability. That’s why you’ll often see social media marketing experts recommending that you make posts around the same time every day, and posting in similar patterns throughout the week.

This way, people can learn what to expect from your brand and when to expect it. However, if you post according to a particular schedule too often, people may become tired of the pattern – especially if you’re using an automation tool that posts religiously at the same time each day.

Social media marketing is a cost-effective strategy, but it’s still demanding in terms of time. If you could distribute the responsibilities among your teammates, it might be easier to manage – especially if they all have something different and interesting to add to the conversation.

Unfortunately, giving many people access to the sole company social media page can have negative consequences. It increases the chances for tonal inconsistencies between posts – and that’s not even considering the possibility of malicious use.

Moving forward, take every article you read on social media marketing with a grain of salt. Each marketer is going to draw from a different selection of experiences, and not all writers have first-hand experience managing campaigns.

Accordingly, it’s best to read from a wide variety of sources, experiment with your own strategies, and ultimately come to your own conclusions. After all, the best way to learn is by doing.

Jayson DeMers is the founder & CEO of EmailAnalytics, a productivity tool tool that connects to your Gmail or G Suite account and visualizes your email activity - or that of your employees.

How Data Tracking and Visualization Can Help with the SEO Process