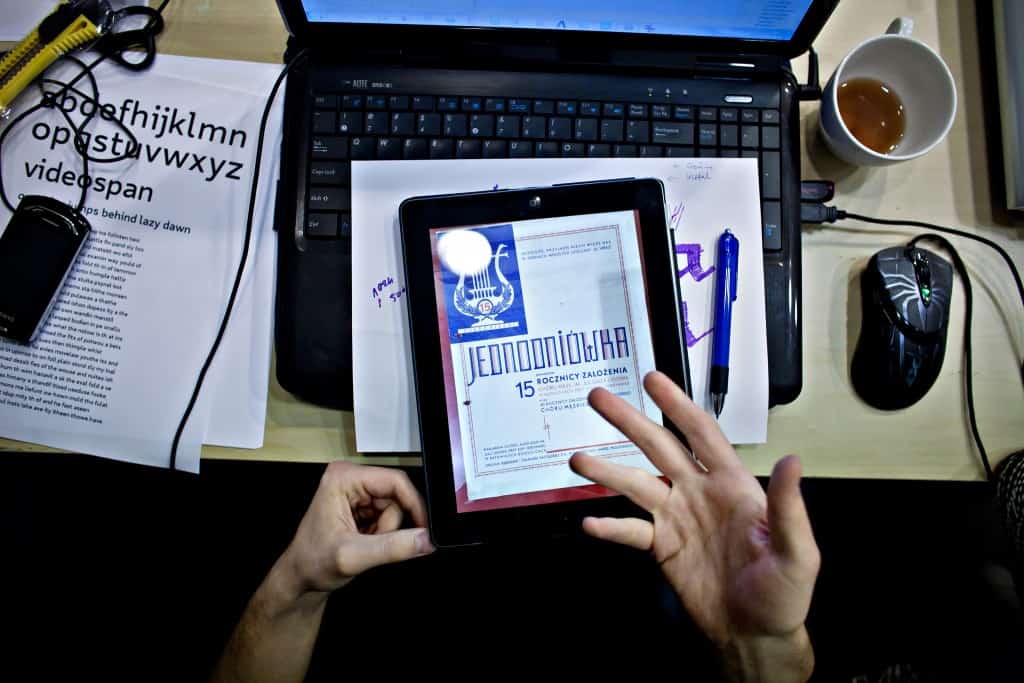 Every day we deal with information overload, with brands vying for our attention everywhere we look. Buying attention doesn’t have a good return on investment: according to The Guardian, 86 percent of viewers skip TV advertising. Even when you get attention, you can’t buy people’s memory recall. Only one in ten respondents from that study said newspapers were memorable as an advertising medium and it was even lower for online video adverts (two percent ) and online banner ads on iPhones and iPads (one percent).

Yet people have more lenient filters for the opinions of their friends and companies they trust. Through word of mouth, reviews, votes and comments, you can reliably grab people’s attention through channels they trust instead of spending excessively on advertising or cold calling, two activities that don’t have particularly high conversion rates.

This article will take you through the three phases for getting attention, using strategies and tactics based on public relations, advocate marketing, and community management. You won’t need thousands of followers on social media to participate. All you’ll need is great content and an understanding of the communities that you’re targeting. By executing on these three phases you’ll be able to create attention for your brand. More importantly, you’ll be able to turn your audience into loyal followers and gain the opportunity to build relationships with them for years to come.

Phase 1: Rally Communities to Support You

One way to find advocates for your product or service is to add content to already existing communities such as Reddit, Quora, and Medium. All of these communities use voting mechanisms to democratize attention with the idea that the best content, products, and ideas should rise to the top of the page.

Some savvy marketers started building their own communities with similar voting mechanisms to talk about their own industry strategies and tactics like Quibb.com, GrowthHackers.com, and Inbound.org. Entrepreneurs use Hacker News and Product Hunt.

It all started when a community site called Slashdot first drove huge volumes of meaningful attention to brands and user generated content (sites even got overwhelmed with traffic, which produced what’s known as the “Slashdot effect”). Today, these communities have even come to replace PR efforts for startup launches. Dropbox launched with a simple demo video aimed at the Digg community. Companies like Superhero Delivers and Popcorn Messaging have followed suit. Instead of press releases, many companies announce product launches and updates on Medium. Even the President of the United States recently used Medium to communicate directly with the people (which resulted in press coverage). No press release, no speech, no scheduled announcement.

It’s important to place your product or content in communities where it’s likely to be relevant to their curiosities, instead of attempting to please everyone. If you place something where it doesn’t belong, odds are people won’t like it and therefore won’t give it the votes required to rise up the ranks. Even worse, your content might get deleted or blacklisted by those who run the community.

If the content fits in with the community, it’s likely to be voted up and gain exposure. It could potentially spread virally. These communities often exhibit what the late Yale social psychologist Stanley Milgram coined, “the bandwagon effect”. Once users start to see something being voted up, others pile on, not wanting to feel left out.

That’s where advocating marketing comes in: To increase your odds at building momentum with the bandwagon effect, you might start it with your advocates and increase the probability that others in the community will pile on.

Phase 2: Flip It Into Press Coverage

When you mobilize advocates for your content on community-driven sites, you’ll find that blogs are looking for the cream that rises to the top on these communities (e.g., Reddit has been crucial in debunking news. Publications including Buzzfeed source Reddit heavily for their articles). Editors and writers use communities to get material for their publications. By getting your content on the front page of these communities, you greatly increase your chances that blogs will cover you. And big blogs like Huffington Post, Buzzfeed and TechCrunch drive tons of traffic, as was seen with Karen X. Cheng’s “Girl Learns How To Dance In A Year Video.”

Cheng submitted her video to r/GetMotivated on Reddit, where it shot up to the number one spot. The next day blogs like Kottke, Mashable, Jezebel and the Huffington Post covered her video, which gave her video over 720,000 views in one day. She turned her video submission in the r/GetMotivated subreddit into huge coverage in major blogs. As for the initial push with advocates, she had her friends share it, she got in touch with famous dancers and bloggers who covered viral dancers.

Brands generally haven’t done that well on Reddit (there’s a subreddit dedicated to calling out corporate attempts). When Nissan and Amazon teamed up to distribute the Nissan Versa through the eCommerce retailer, a user-submitted photo of it made it to the front page. That got coverage on Ad Age, Recode, Ad Week, the Huffington Post and the Daily Mail. Encouraged by this press coverage, a couple of Nissan’s community managers thanked Reddit users in this thread.

Getting covered in major blogs or even being talked about by someone who’s successful creates social proof for your brand. Social proof is one of Robert Cialdini’s 6 Principles of Influence, and when you get it from established brands or other famous people, it’s as good as gold. Others now see those brands and people as advocates for you. The Pepsi Challenge was so popular when it was first conceived because Pepsi was able to show that, in a blind test, most Americans preferred Pepsi.

Social proof is even more effective when it comes from another person rather than a press outlet. According to TIME, millennials are trusting conventional media less and less. People are more willing to trust a person than a brand. According to Forbes, 32 percent of online consumers trust a stranger’s opinion on public forums or blogs more than they trust branded advertisements and marketing collateral.

However, in order to reach a wider audience, you still need the exposure that only press can give. As a company, your advocates or clients may already have relationships with members of the press, which you can leverage for your own benefit in order to get attention for your products.

So what do you do with all the attention you’ve earned with your advocacy marketing? Convert the audience into long term fans and customers—advocates of your own.

In the old days, it was hard for brands to stay in the loop with their customers because, well, the Internet didn’t exist. Brands had to resort to direct mail and infomercials to communicate. Now, thank goodness, it’s as easy as an email address or a mobile number.

Now that you’ve done the hard part – getting traffic – it’s up to you to convert it to owned media and relationships. This can easily be done on your website with a good call to action, an email sign-up box, and free lead generation content like eBooks, whitepapers, case studies, or webinars.

Of course, content isn’t the only lead generation tool. There are chat boxes, limited time offers and discounts that you can use in your sales funnel. The musician Ryan Leslie tells his fans to send him a text message or email him directly, and he responds to them, which is a great method to build rapport with your fans and create advocates. Look, you’ve earned their attention; now it’s up to you to earn the chance to get their attention again.

Don’t be afraid to stay top of mind, but don’t spam, either. Most of all – don’t stay silent. In a recent interview on Tim Ferriss’ podcast, Ramit Sethi, founder of I Will Teach You To Be Rich said that one of his biggest regrets was he would forget to email his list for months at a time. When he finally sent out an email with new content, people had forgotten who he was or why they were getting an email from him. Don’t make the same mistake. At the end of the day, you want to create ways to connect with your community of fans and provide value to them to reward them for their advocacy.

In an age when it’s harder than ever to get and keep someone’s attention, using advocate marketing techniques can be a powerful way to break through the noise and create meaningful attention for your brand. By hooking onto an existing community, you can get attention and gain advocates that marketers only dream of. You can then parlay advocacy into press mentions that can bring traffic to your website. Then it’s on you to turn that traffic into your own advocates (again). The beauty of this strategy is you don’t have to start with your own army, you can use already developed communities to build your own.

Jim Williams is the VP of Marketing at Influitive, the advocate marketing experts. He is a veteran marketer for early and growth stage tech companies and loves bringing transformative concepts to market. Before joining the Influitive team he held marketing leadership roles at Eloqua, Unveil Solutions, Lernout & Hauspie, and several PR agencies.