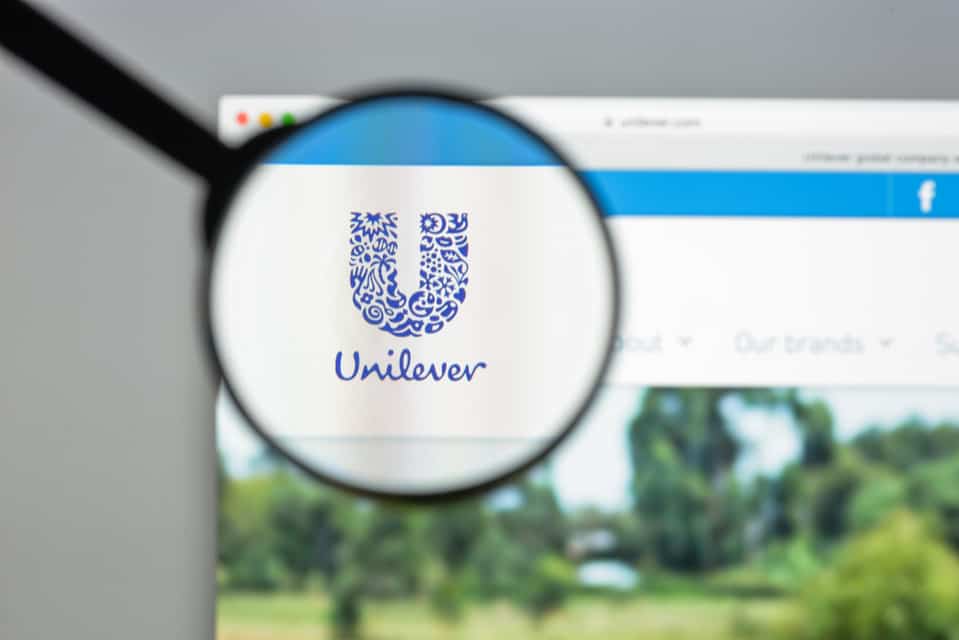 Unilever Gets Serious About the Fake News Crisis

Whether we like it or not, we are all in the midst of an unprecedented ‘fake news’ era. Shifting cultural and political tides have given rise to divisiveness, controversy, and false reporting on the social media landscapes we all love to hate and hate to love.

Trust is down, morale is low, and our faith in both branded and unbranded social media content is dwindling. It’s no surprise that the minds behind some of the world’s top advertising companies have started to fight back against the surge of false and misleading content shared on social media platforms.

Later today, Weed will deliver a formal warning at an advertising conference to tech companies that have failed to take steps to combat fake and destructive content polluting social media platforms. This new-found, no-nonsense approach from the marketing boss is correlated to foreign election meddling perpetuated by fake Russian accounts during the 2016 U.S. election season.

Facebook, Google and Twitter have all come under fire for allowing fake political stories and bots to spread like wildfire across their platforms. Google is currently trying to clean house by cutting out the number of inaccurate news stories that pop up on the search engine results.

Facebook CEO Mark Zuckerberg has not taken the criticism lightly and, after months of pressure, he rang in 2018 with a firm acknowledgement that Facebook is not the same social network it used to be. As a way to curb ‘fake news’ and promote meaningful engagement, he stated in a blog post that he would spend the new year working diligently to repair the company’s reputation.

Shortly after this initial statement, Zuckerberg made another announcement in January that shook up the marketing world. Facebook users would start seeing more content from their friends and families and less public content from brands, businesses, and media. Zuckerberg mentioned that any branded content they would see would be of high quality and promote meaningful engagement.

Zuckerberg’s approach to the fake news crisis was bold and well-intentioned, even as the fate of Facebook ads continued to hang from a thread.

For Unilever, owner of brands such as Ben & Jerry’s, Dove, Lynx, and Lipton, these strides made by Facebook and other social media platforms have not been strong enough to combat fake news in a permanent way. According to CNN, Weed will say at the conference,

“We cannot continue to prop up a digital supply chain… which at times is little better than a swamp in terms of its transparency.”

Weed has stated that brands can no longer stand by while hateful content that promotes sexism, racism, and extremism infiltrates social media platforms. Weed firmly stated that Unilever would no longer do business with platforms that encourage these divisions or fail to protect children. Going forward, the UK based advertising giant will only advertise on platforms that are committed to changing their digital infrastructures from the inside out.

According to Unilever, Keith Weed will announce a new partnership between the company and IBM to explore blockchain technology for advertising purposes. Unilever has said that the tech has the “potential to drastically reduce advertising fraud by recording how media is purchased, delivered and interacted with by target audiences.”

Weed and Unilever’s efforts to exorcise fake news from social media platforms signifies a major change in the way these platforms will combat misleading content going forward. It’s evident that Unilever and Keith Weed will not be tackling this issue sitting down. If social media giants like Facebook and Twitter are serious about keeping Unilever on their side, they will need to remedy their trust issues.