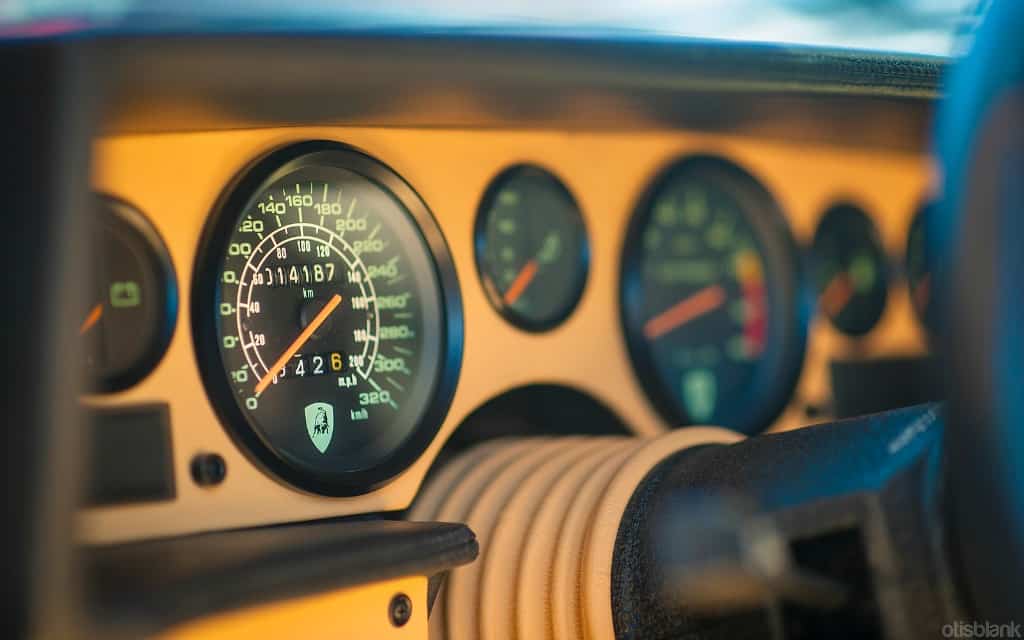 A few weeks ago, I likened the process of creating a content strategy to planning for a rim-to-rim rafting expedition at The Grand Canyon. A solid analogy, to be sure, but deeper reflection led to the realization that it’s actually more like climbing to a specific peak on a mountain: one ambitious, overarching goal sitting atop a solid foundation of objectives, strategies, and tactics.

When you set a lofty goal like climbing to the top of a mountain (or, say, increasing your lead-nurturing list by 100%) it’s daunting to think about how to track and manage your daily activities in a way that guarantees you’re actually moving the needle toward the goal. Luckily, there’s a framework to help simplify the process… and it’s not as scary as it sounds.

It’s not exactly clear who developed the G.O.S.T. model, though it appears to be most commonly employed by PR practitioners with regard to their communications plans. It’s just another example of the ever-blurring line between content marketers and public relations professionals.

Some G.O.S.T. theorists graphically represent the concept with an inverted triangle, though I’d argue it should take the form of a pyramid instead. With multiple objectives feeding into a single goal and multiple strategies laddering up to achieve the objectives, your plan’s foundation will be built of many, many tactical building blocks.

You may even want to bake backup plans into your content strategy and actually plan for failure. As Matthew Gratt of Buzzstream advises, “If you’ve spent weeks or even months on a piece of big content, pinning its success to one channel or placement is dangerous. Instead, I’d invite you (or challenge you, even) to map out a campaign where you fail—a lot—and still succeed.”

This isn’t a fast process, either. It could be done in a few hours if you can gather the key individuals on the campaign and they’ve done their own preliminary brainstorming. Even then, it’s easy to mentally burn out fast and get buried in a downward spiral of unmeasurable goals and disjointed strategies. It’s better to complete a document like this in smaller, digestible sessions over the course of a few days.

Once you think you’re done, think again. Don’t carve your strategy in stone, because it’s going to change as the campaign unfolds. It’s a fluid document and that’s OK.

And while there is a plethora of valuable guidance and information to be found in a content strategy document, it should also be concise enough to fit on one page. Why? Because a hard copy should rest on every team member’s desk and they should review it daily while the campaign is active.

Why is all this planning necessary? Because it takes exponentially more time to actually execute the plan, and when you’re working with other expert planners and schedulers (a.k.a. journalists and media), you have to be able to hold yourself (and your team) accountable.

Having the playbook already written in advance means that once the clock is ticking you won’t waste precious time thinking about what direction you’re going or how you’re getting there, allowing you to focus on execution.