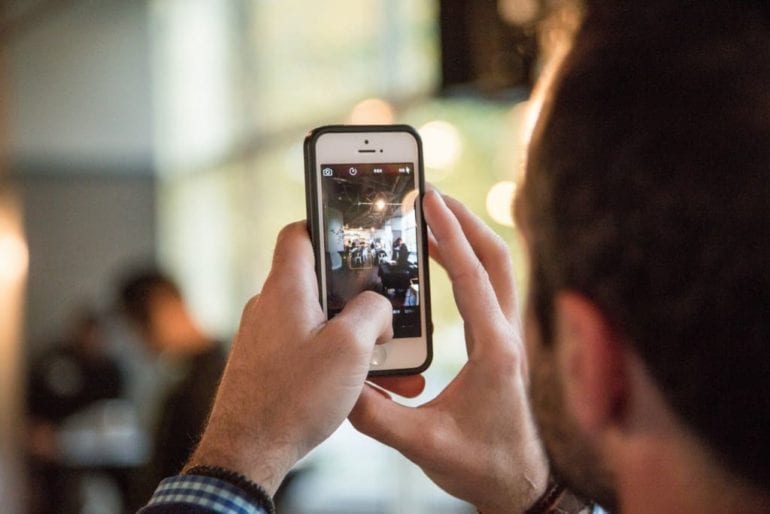 Whether we’d like to admit it or not, social media has fundamentally changed our culture. This is clearly visible in the way people share and consume content. Citizens of the internet don’t want to miss anything and are constantly try to impress others with their ability to stay up to date with evolving stories and trends.

Researchers and behavioral psychologists believe this cultural desire to be relevant is tied to a fear of missing out (FOMO). As marketers, it’s important to understand how FOMO can be leveraged for maximum results.

Understanding FOMO in the Context of the Internet

At first glance FOMO may sound like a joke, but it’s very real. And interestingly, one Brooklyn-based psychiatrist believes the addition of the acronym to the Oxford Dictionaries Online in 2013 actually heightened the severity of FOMO in American society.

“We have so many different ways to communicate through our phones and through Twitter and Facebook,” Johnny Lops says. “I have access to hear everything you’re doing on a daily basis and it can heighten my insecurities and jealous emotions because I feel like I’m not out doing as many cool things as you are.”

Psychotherapists believe FOMO is rooted in our ancient survival instincts. When we perceive that other people are enjoying life more than we are, signals are sent to the brain that make us feel unsafe or threatened. In severe cases, we may even feel like we’re losing control over our lives. These irrational thoughts lead to irrational behaviors – including impulse purchases.

How to Capitalize on FOMO in the Marketplace

While brands do have to pay attention to a certain moral aspect to FOMO in the marketplace, there are also plenty of ways to honestly capitalize on this rampant mindset.

According to an article from Active Web Group, “Successful brands recognize this phenomenon as an opportunity and often leverage the fear of missing out in their marketing efforts.”

How can you best leverage FOMO for success? Here are some pointers:

Ecommerce businesses are able to successfully leverage FOMO by showing limited quantities on product pages. For example, instead of simply displaying the price of the green widgets your company sells, you can display the price with a flashing button that says “Only 3 Green Widgets Left!” It adds some urgency to the purchasing decision and may encourage the customer to buy now, rather than later.

You can also create scarcity by limiting the amount of time an offer is available. Limited time deals have been around for ages, but their value has been maximized with social media. Clearly announcing that a deal will only be around for a limited amount of time can help drive impulse purchases and increase perceived demand.

Finding ways to motivate customers to share your products on social media is key. This brings an emotional factor into the decision and exposes your product to an entirely new segment. When people see their friends purchase something, they feel peer pressure and may decide to purchase the same item.

Take a page out of Pinterest’s book to enhance your FOMO marketing efforts. When first launching, Pinterest only allowed people to access the site if a friend invited them. This made the new networking site feel exclusive and important. People wanted to be a part of the special group and would automatically sign up after being invited, even if they didn’t understand what the site was really about.

Are you placing an emphasis on FOMO marketing? If not, you’re missing out on a fantastic opportunity to leverage a captivated and motivated social media audience. Using these tips, begin to brainstorm ways your business can capitalize on the rampant fear of missing out.

Anna is a freelance writer and researcher from the Olympia, WA area who loves to obsess about weird topics and then write about them. When she isn't writing, she is outside on her bike and contemplating her eventual trip to graduate school.