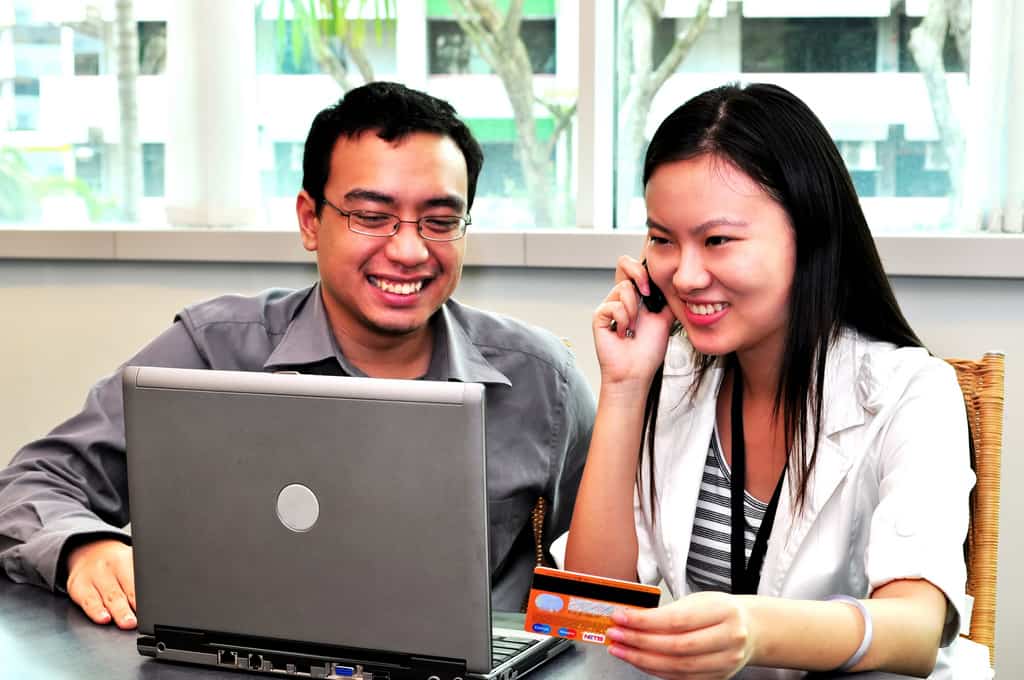 A new Google update will reward websites that use HTTPS encryption. While the update will have only a minor impact on search queries initially, Google hopes to increase its influence on page ranking in the future.

The update, which was announced on Google’s Webmaster Central Blog, is already affecting search queries.

“[Over] the past few months we’ve been running tests taking into account whether sites use secure, encrypted connections as a signal in our search ranking algorithms. We’ve seen positive results, so we’re starting to use HTTPS as a ranking signal,” note Webmaster Trends Analysts Zineb Ait Bahajji and Gary Illyes in Google’s release.

Websites that don’t use HTTPS encryption don’t need to panic—the change shouldn’t have any significant impact on websites. The initial release is designed as an incentive for companies to transition from regular HTTP to a more secure method of delivering Web content. Quality, original SEO content remains the most powerful strategy for building and maintaining a strong presence in relevant online searches.

Google says its focus is on building a safer Internet, and it feels this change will encourage broader adoption of security features.

This isn’t the first time the search-engine giant has tried to spearhead security-minded changes. In September 2013, the company announced its plan to encrypt referring keyword data, preventing marketers from tracking online users through their keyword searches.

“Like a thick fog rolling across the San Francisco Bay, this change has left many marketers with the sensation that they are flying blind,” Skyword CEO Tom Gerace wrote at the time.

This was a radical change for many marketers who had grown accustomed to keyword tracking, but Google cited security as one of its main reasons for making the switch.

The latest Google update isn’t as shocking, and the company is doing what it can to guide websites through the transition. Google recommends that websites using HTTPS have their security levels tested with the Qualys SSL Labs tool. In addition, Google will unveil a series of best practices that websites can use to guide their security updates, and the company recommends consulting other webmasters in the Webmaster Help Forums.

The consequences of having poor website security are pretty minimal right now, but if businesses continue to resist they could suffer from gradually declining organic search traffic.

7 Innovations in Search Engine Optimization and Their Application