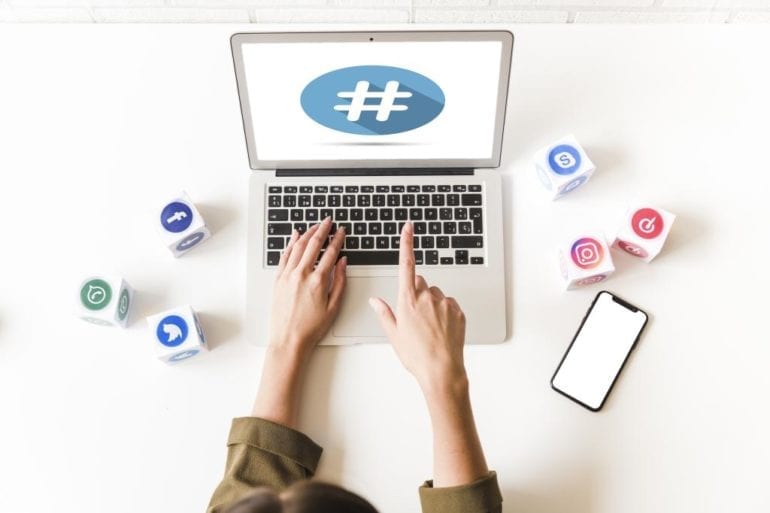 Consumers that get to touch and feel the product are far more likely to connect with it and develop a sense of ownership. This gets them more inclined into buying the same and it is a well-known fact among the marketers. Triggering this sense of ownership without making the consumer even touch the product can be done by building an emotional connection and experience through brand activation.

What is Brand Activation?

This is a marketing discipline aimed to drive action through interaction and shared experiences. It’s a marketing mix, an integration of all communication assets in a creative platform – one that is used to activate the consumer.

[bctt tweet=”Brand activation is about eliciting an emotional reaction in a consumer by bringing your brand to life via experiences.” username=”relevance”]

How to develop a brand activation campaign that fosters engagement?

Start by focusing on the “why” before thinking about “how”.

[bctt tweet=”No matter the goal behind the campaign, you need to inspire consumers to take action – it’s not exclusively about gaining affinity.” username=”relevance”]

Why will the audience care about your campaign?

Why would they engage?

Start by answering these questions. The answers will guide your activation model development. Taking a multi-channel approach and activating on social, digital and experiential you will have a greater impact on the consumer, drive face-to-face engagement through branded experiences.

This will get you further than a brand awareness campaign ran in a silo. 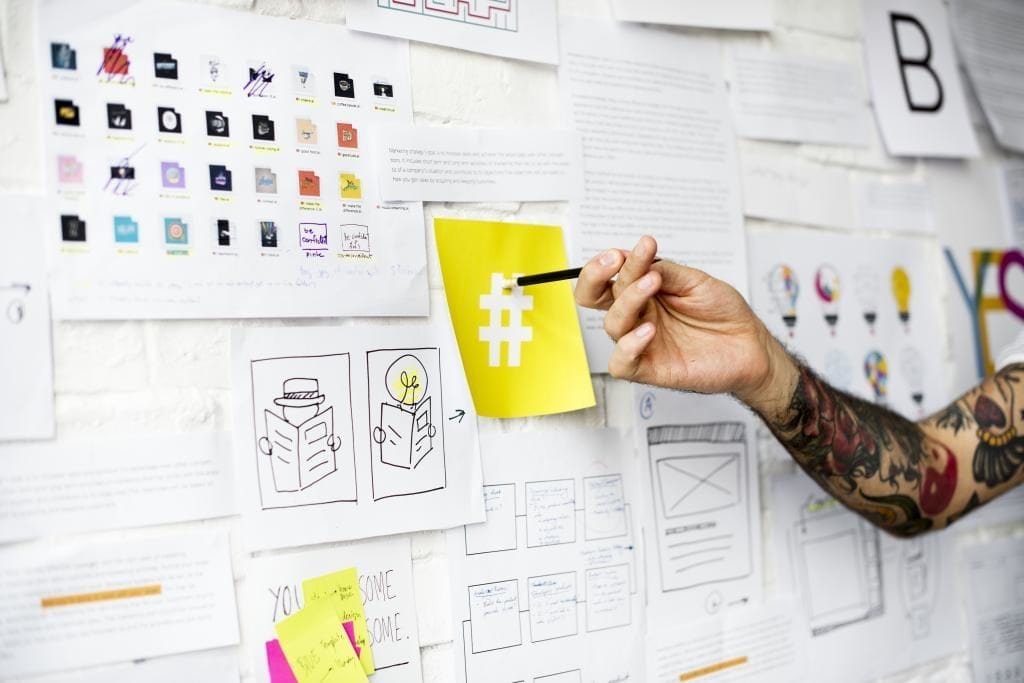 Here are a few examples of great activation campaigns followed through with a great use of hashtags on social media. Let’s see what we can learn from them.

Zappos: Pay With A Cupcake

Zappos made a great move back in 2015 with their brand activation. They capitalized on Google’s experiential campaign launched to promote their new photo app. Namely, Google gave out cupcakes to any user who shared a photo with their app. Zappos had set up a mysterious cardboard booth just a few feet away from Google’s that gave away random products from their store to anyone, for a cupcake.

Each time a person donated a cupcake, they received some cool gift in return – a watch, some gloves and of course, some shoes. The idea was brilliant and Zappos made a huge hit with their #PayWithACupcake hashtag campaign across social media.

Adidas made a great move with their brand activation campaign back in 2013 with their D Rose Jump Store. The store had the new line of Adidas sneakers placed on a shelf that’s 10 feet from the floor. Anyone could take them, as long as they could reach them in a jump. People were given 24 seconds to try and “earn” their new pair of Adidas and prove themselves next to D Rose, the NBA superstar.

The store was a huge hit and Adidas captured some great shots in the after movie. The campaign was followed through with a #jumpwithdrose hashtag and made a huge hit both online and offline.

Align your brand attributes with your brand activation campaign and find an influencer whose attributes are the embodiment of the same. Influencers as the like-minded peers with your consumers can turn to brand ambassadors. And this is your doorway to creating long-lasting relationships that tie consumer experiences to your brand and drive sales. 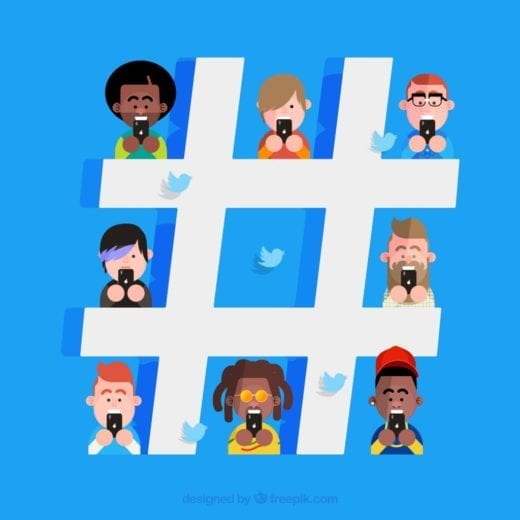 Sonic made use of Coachella as a basis of their brand activation campaign. People who attended the festival could view and order their Square Shakes on the festival grounds. They were given out free to everyone who ordered and posted their Square Shake on Instagram with a hashtag #squareshakes. Sonic had their campaign backed by celebrity chefs who made them on site.

Given that Coachella is attended by 90 000 – 120 000 people each year, Sonic made a perfect move and made their #squareshakes hashtag trending very fast. 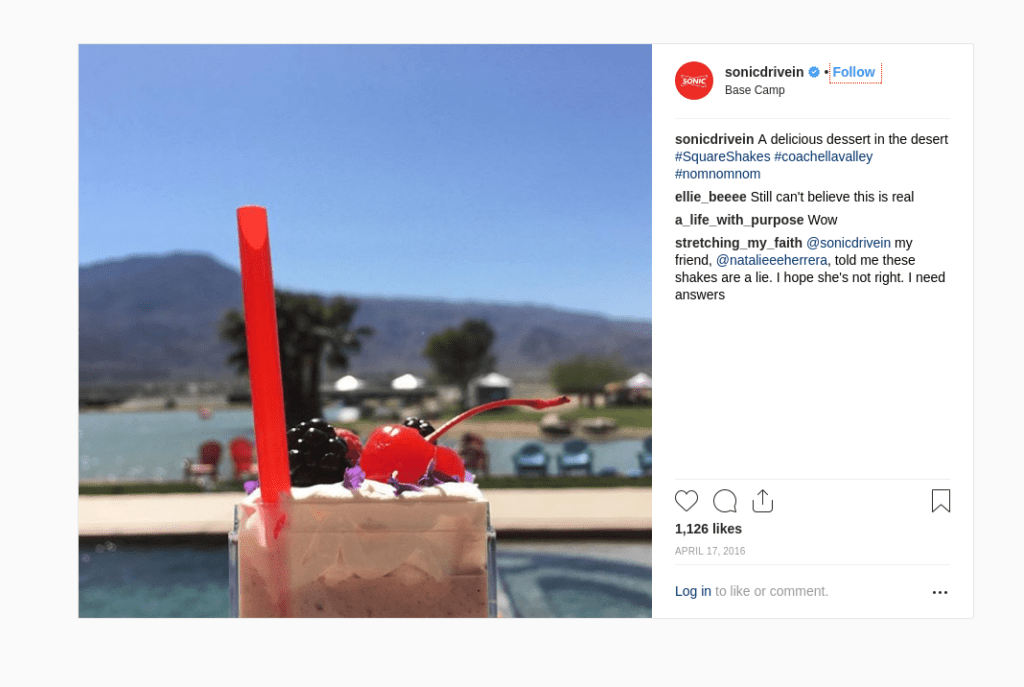 Consumers love free things. And you should not be afraid to ask for something in return – a simple mention or a hashtag can be enough to drive a buzz and get you trending.

Oreos made a great brand activation move with their Trending/Vending machine on SXSW in 2014. By combining Twitter, a 3D printer and a classic Oreo cookie, they’ve made a boom with a personalized experiential campaign, backed with real-time data.

The 3D printer was making an Oreo cookie with a fill based on flavors currently trending on Twitter. The campaign was followed through with a clever #eatthetweet hashtag that quickly boomed on SXSW.

Move your company out of the box and determine a way in which you can capitalize on a partnership or trending technology. The Oreo EatTheTweet campaign is a perfect example of mixing a cookie that we all love with the technology trends in Big Data.

JetBlue aimed to promote their flights to Palm Springs during wintertime in New York and made a clever experiential campaign to back it up. They’ve set up a six-foot by six-foot ice block with summer beach accessories in them – slippers, sun cream, beach bags, beach balls, etc.

Everything was up for grabs but you had to use anything you had on you to chip the ice. The gamification of the event was followed through with the #BreakTheIce hashtag and it quickly won a lot of buzz for JetBlue on social media.

Probably the most extreme and most recognized experiential campaigns in the past decade were run by Red Bull. Red Bull and Felix Baumgartner worked several months on preparation and promotion of one of the most daredevil attempts of a free fall jump from 128 000 feet.

Be the one that pushes the limits and thinks big. Experiential campaigns are your opportunity to leave a strong impression and push your creativity to the edge. Just look at Red Bull – they are a brand that promotes adrenaline and extreme. And what can be more extreme than a free fall from a stratosphere?

Building an experience that can entice positive consumer action needs to start by understanding the purpose behind it. Development and execution of a successful brand activation campaign require a lot of trial and error, but as long as you think cross-channel, establish a hashtag to embody the conversation and keep it going you will be able to identify new consumer touchpoints and build long-lasting brand connections. Which is highly rewarding from a ROI perspective.