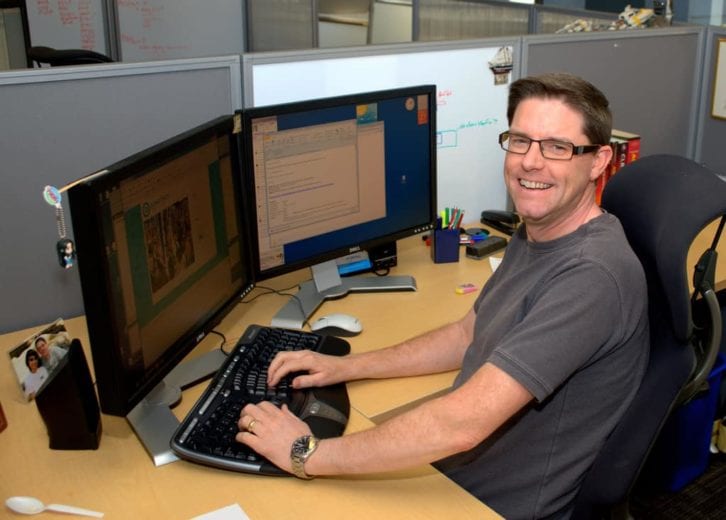 There’s no denying the popularity of content marketing: Search for “content marketing agency” and you’ll receive more than 153 million results. More than 75 percent of marketers predict their commitment to this strategy will increase within the next two years.

However, this also means that the competition for attention is at an all-time high. As they turn up the volume on content marketing, marketers need to adopt new strategies to ensure their campaigns are loud enough to drown out the noise.

Creative content is important, but concept and creation are only part of the process. Once a marketer has produced quality content, a highly-targeted promotions (or outreach) cycle should follow; it’s what gets a brand’s message in front of the right audience. Brand awareness is a massive conversion driver, so it’s important that a brand put in, at least, an equal amount of effort during its promotions process as during production of the content.

To maximize your outreach efforts, start determining publishing targets while your content is still in production. Consider which publishers are worth the exclusive story versus those that should be saved for syndication. This attention to detail is especially important if your campaign explores a controversial topic.

Understanding the tone of your campaign is the best filter for vetting publishers. You can start by reviewing how different publications present similar topics. With this strategy in mind, BuzzStream and Fractl examined the sentiment toward 10 controversial topics – climate change, evolution, health care, immigration, jobs, marijuana, minimum wage, net neutrality, privacy, and vaccination.

We considered 50 articles covering each topic from more than 75 popular online publishers. We determined sentiment using AlchemyAPI, which helped us determine the tone of an article as either positive or negative.

Note: The sentiment or coverage of a topic was deemed negative if it contained words or phrases that evoke negative emotions (within the context of the article). For example, an article about protesters wanting a minimum wage increase would be considered negative.

To maximize your next promotions cycle, you’ll want to keep these five key takeaways in mind. Doing so will help to extend your reach beyond your target audience.

These are contentious subjects for a reason, and eight out of the 10 topics tend to earn negative coverage from a majority of publishers.

Out of the only two topics to earn positive sentiment scores, health care articles are the most positive: coverage is 32 percent more positive than that of evolution. Our data also indicate that vaccination coverage is the most negative of the group.

2. Sites that include job postings tend to be more positive.

LinkedIn is arguably one of the most popular sites for job postings, and it offers users the ability publish their own insights on a variety of topics. Our results indicate that these posts are typically positive, which isn’t too surprising considering LinkedIn is a career-centric site; users want to come across as easy to work with instead of difficult.

However, LinkedIn was the second most positive jobs publisher. Mediabistro was actually the most positive – 50 percent more so than LinkedIn. It’s also jobs-focused like LinkedIn, although it tends to be centered on the publishing industry.

3. When possible, connect your topic to the technology vertical.

Want a great way to increase coverage? Connect your content to multiple verticals.

Sure, the topics we examined are controversial, but a majority of them are not limited to a specific vertical. Our results indicate that if you want to earn more positive coverage, you should try to connect your topic to a niche within a technology-based publisher. For example, VentureBeat, IGN, InformationWeek, TechCrunch and ZDNet produced more positive coverage for all 10 topics.

5. Net neutrality was the only topic to earn both positive and negative coverage by online newspapers.

A lot of local newspapers have made the transition to digital publishing, so we compared a handful to some of the larger online newspapers (the Los Angeles Times, The New York Times, The Guardian, the San Francisco Chronicle, The Washington Post, USA Today and The Boston Globe) to see where their coverage landed for all 10 topics.

Our results indicated that net neutrality is the only topic that these publishers cannot agree on unanimously. It received negative coverage from every publisher except The Boston Globe.

Readers don’t find content by mistake. It’s the result of a highly-targeted promotions cycle. Every content plan needs a complementary outreach approach that identifies those publishers worthy of exclusives versus syndications. Your plan should also consider the tone of your campaign; keep that tone in mind when assessing whether a publisher is likely to produce a positive or negative article. Doing so will ensure that your potentially contentious topic doesn’t necessarily earn negative coverage.

Study by Fractl and BuzzStream.