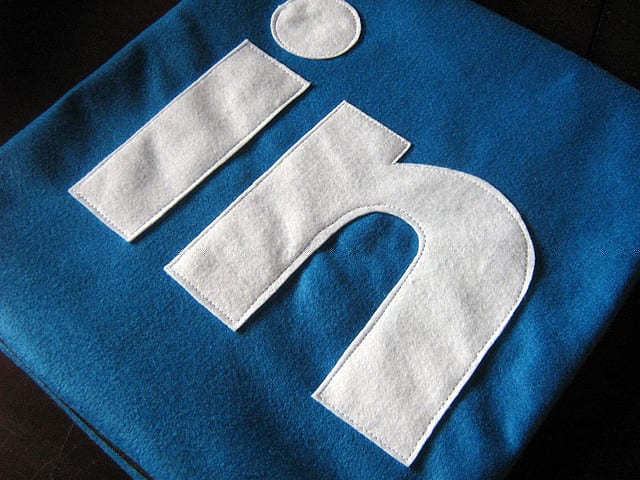 LinkedIn, the globally-acclaimed platform for the working class and professionals, is all set to acquire Glint, a reputed employee engagement platform. The social network which has over 600 million users, and is now under the Microsoft wing, has signed an agreement for the acquisition as a part of their expansion program. Glint, a Redwood City, California-based organization, is known for their services in the area of employee engagement for businesses and organizations.

While the details of the terms of the deal have not been made public, it is believed that the agreement was sealed at around $400 million according to CNBC. If this true, the LinkedIn-Glint deal could become the second-biggest acquisition in the company’s history. Earlier, LinkedIn acquired Lynda in 2015 by paying $1.5 billion to buy in 2015 and at that time LinkedIn was an independent entity.

Interestingly, LinkedIn was already on the client list of Glint client, so it probably knew the moves of the company better. Glint also serves big names such as United, Intuit, and United Airlines. The announcement was made by both companies via their blog posts.

“The missions of LinkedIn and Glint align perfectly,” said Sophie Sieck, corporate communications at LinkedIn via email. “Both companies are focused on helping make people more successful at work and building winning teams. Glint’s insights into people success, along with LinkedIn’s insights into the broader workforce, will be a powerful combination that can help talent leaders attract, develop, and retain the best talent.”

As per the terms of the acquisition agreement, the Glint team will join LinkedIn and work as a leading unit. LinkedIn’s Daniel Shapero, VP Talent Solutions said that the team will report for the present to Glint CEO and founder, Jim Barnett.

There are many common areas of interest for both organizations. Glint’s USPs is in perfect sync with LinkedIn Talent Insights. With the acquisition, LinkedIn is looking forward to being in control of the talent management process along with the hold on business software of Microsoft. Importantly, LinkedIn will be able to help employers manage their employment brand by providing them engagement analytics.

Expanding the level of engagement has been one of the key areas of focus of LinkedIn over the years and subsequently the aim was to boost the revenue it derives from paying customers and specific businesses on its platform. The top revenue generators for LinkedIn are its premium memberships, recruitment resources such as Talent Solutions and Lynda, the education platform.

The acquisition of Glint is another step ahead by LinkedIn to broaden their strategy and add more services for the benefit of their users, alongside existing services.

The acquisition move also makes it abundantly clear that LinkedIn is looking to consolidate its presence in the employment space just like Google and Facebook. They do not mind spending heavily to add new resource – a hugely progressive move. Meanwhile, the markets are wondering how to connect the dots between this move and the recent acquisition of tech talent platform Github by Microsoft.

4 Reasons You Should Use LinkedIn As A B2B Marketer