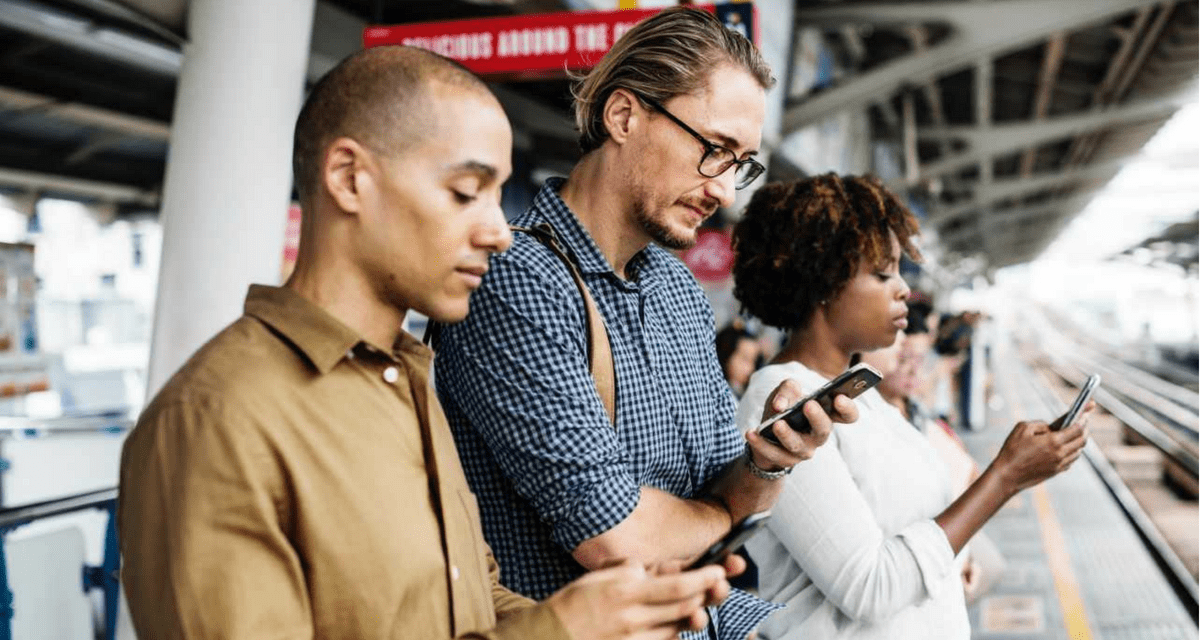 After months of tense debate, opposition, and uncertainty, the Republican-led FCC has voted to kill net neutrality, leaving the future of the Internet in limbo.

The Obama-era net regulations requiring equal treatment of Internet sites like Facebook, Netflix, and Instagram was down voted by the FCC in December. Net neutrality also blocked companies like AT&T and Comcast (owner of NBC Universal) from favoring their own content over a competitor’s.

Advocates for net neutrality argue that the regulations promote fair and equal internet use for users and site owners and prevent Internet providers from purposefully slowing down certain pages or prioritizing their content over others.

The absence of net neutrality may open doors for ISP’s to prioritize Netflix over Hulu, Twitter over Facebook or any other service that an ISP may be closely aligned with.

This new looseness means that broadband companies now have the power to offer online companies “fast lanes,” which equates to faster delivery to users’ devices for an extra fee.

This could put startups and small companies at a severe disadvantage and could leave Internet users struggling to download or access content from their favorite sites. Google, Microsoft, Amazon, Ebay, Etsy, and Facebook are just a few of net neutrality’s many active supporters.

He called President Obama’s 2015 passing of net neutrality a “mistake” and strived for another “light-touch regulatory approach established by President Clinton and a Republican Congress.”

The abolition of net neutrality means that the FTC (Federal Trade Commission) will now be responsible for overseeing broadband regulation. According to CNET, “It can take action against companies that violate contracts with consumers or that participate in anticompetitive and fraudulent activity.”

New York Attorney General Barbara Underwood took to Twitter this morning and announced that she, and 23 other attorney generals would be suing the FCC. Dozens of other open internet advocates and pro-net neutrality politicians have also expressed their disdain for the move and encouraged others to fight back.

#NetNeutrality protections end today but that isn’t slowing us down from fighting back.

Take action to demand your representative save the internet. https://t.co/hHDy92gC9n

Today marks the repeal of #NetNeutrality protections, as the Trump FCC’s rule change takes effect. You deserve better than this. The House must act to save these protections. #SaveTheInternet pic.twitter.com/oLN0I5UZGA

At this time, over 20 states including California, New York, Connecticut, and Maryland have filed lawsuits to keep net neutrality in their borders but their efforts could propel them into an ugly legal battle. The FCC is actively trying to prevent states from going against the net neutrality decision.

Our Internet access will not slow to a crawl overnight and there’s a chance it never will. However, the implications of this decision may have a drastic impact on the way we use the Internet.

Change will be slow, but it’s likely that it will become more difficult to find emerging services stemming from smaller companies and startups. ISP’s may also start experimenting with new business models which may impact the way we experience browsing and streaming.

This decision is a big win for Pai and the Republican-led FCC but it’s a major loss for the thousands of activists, politicians, and tech companies who have been fighting to save net neutrality for over a year.

Proponents are still imploring Congress to take action, and although it’s unlikely they will, Congress could still be swayed to write laws to protect an open internet.

Check out our longer, more marketing-centric follow-up. We’ll be updating it regularly with the latest net neutrality news.

Share your initial reactions to the decision in the comments below.

Why You Should Use Alternote? Older Post
Digital Marketing in the Age of Virtual and Augmented Reality Newer Post