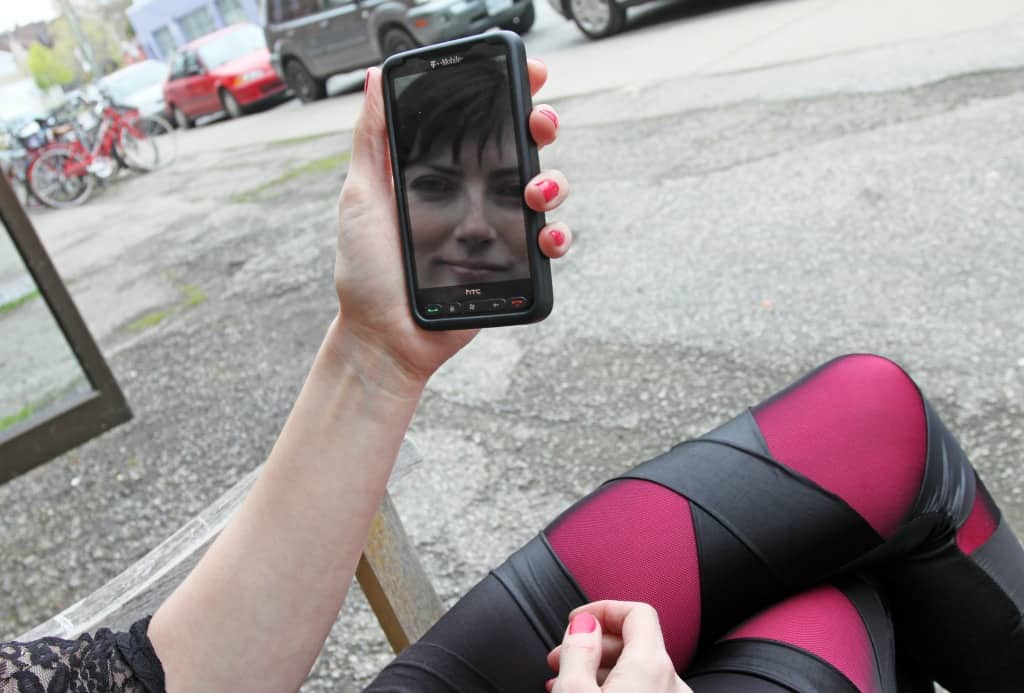 In 2013, the most popular pieces of content on both BuzzFeed and the New York Times had something in common.

Was it that they were well-researched pieces by respected journalists? No. In fact, the NYT piece was created by an intern. Did they break news? Nope, no new news was made. Were they beautiful, snowfall-like visual constructions? Nope. They were designed from templates.

But let’s back up a step.

We’re drowning in content. Absolutely drowning in it. 93 percent of businesses are doing content marketing, and 99 percent of software companies (and what seems like 150 percent of our own special little category of marketing software) are employing it today.  And it is getting worse.

And while I normally write about how content promotion solves this problem, today I want to look at it from another lens: with today’s interactive content, what’s the best way to market it? (I’ll leave making it for another post.)

Broadly, interactive content is calculators, quizzes, free tools, and other things of that nature that users can interact with – instead of just read. Here are some examples.

In 2013, the most popular piece of content on both the New York Times and Buzzfeed was a quiz. Let’s unpack each of them a little more.

Because you are alive and have an internet connection, you have likely seen a BuzzFeed quiz.

BuzzFeed offered the quiz “Which Pink Lady Are You?”, helping users understand which female character from the movie Grease they should be. It was one of the most shared pieces of content in 2013.

In 2014, they came aback at quizzes in a big way with a new graphic layout, leading to winners like “Which City Should You Actually Live In.”

These graphically oriented quizzes put up some great traffic numbers, as you can see from the share counts above.

The New York Times created an amazing, incredibly popular quiz about language patterns in the United States called How Y’all, Youse, and You Guys Talk.

This twenty-question quiz was shared millions of times, and was one of the most popular pieces of content on the New York Times website in 2013.  It was created by graduate student intern Josh Katz, based on the 10-year old Harvard Dialect Survey.

In the nation’s most influential paper, which regularly breaks real news and hosts some of the best and most sough-after journalists alive today, the most popular piece of online content was a quiz, created by an intern from 10 year old public data.

While it didn’t put up the amazing numbers the previous two samples did, it definitely meaningfully outperformed other content on Bloomberg with more than 31,000 total Facebook engagements and over 7,000 tweets on Twitter.

We know that interactive content can be very successful – particularly if we include final states people can share that show their own identity to their peers on social networks. This content has several key advantages.

Useful and fun tools have not been beaten to death yet by marketers, unlike, say, infographics, ebooks, white papers, and everything that came before them. When you see one, it is still novel, different, and potentially delightful.

It Can Be Evergreen

This is huge – these things can keep on giving significantly longer than a traditional blog post. They’re new every time people visit.  Effectively moving to interactive content can help publishers create pieces that last a long time, instead of hits-driven pieces.

We had been making quizzes slowly, but nothing crazy. Then, around the end of last year, I was looking at some stats and what posts had done really well. Our most shared post was this quiz called “Which ‘Grease’ Pink Lady Are You?” that Louis Peitzman in L.A. did. It had not been a big hit when it was first published, but it had this super long tail.

I had noticed a couple other things like that — posts that were quiz-related or quizzes that had a second life.


If you’re a working content marketer, you know that consistently coming up with new material and “feeding the beast” is a major challenge. Well-architected interactive tools give you a chance to step off the treadmill and create a system.

They can be designed with a UX that drives conversion

Calculators like this one and other similar pieces can not only attract traffic and serve the top of the funnel, but can also show people relevant offers and drive visitors through the funnel.  I would expect to see more interactive experiences that show off merchandise or offers in the next 12 months.

For example, Seattle-based A16Z-funded nail polish company Julep uses a quiz to help new users discover their style profile, and sign up for an appropriate package.

When people fill out these quizzes and interact with these pieces, that data can go somewhere.  The low-end version of this is taking email addresses and adding them to your list.

The more elaborate version of this is adding this quiz data to a cookie or persistent identifier associated with the user.  This can be a game changer for lead scoring or personalization, and I expect this to be become a pretty typical marketing technique in two or three years.

Scott Brinker of the Marketing Technologist Blog has written extensively on this topic as well. He’s even betting his whole company on them:

The 4th Wave of Content Marketing: From Passive to Interactive from ion interactive

While the creation of these interactive assets is dramatically beyond the scope of the article (and left to the reader), some of what I’ve observed in seeing people promote these is universally applicable.

Think About How People Will Link To, Mention, or Feature Your Piece

Often I see marketers pitch interactives without thinking about how the linking/featuring site will post it.  Most journalists and content creators know how to feature images and studies – but how do you feature a quiz, a calculator, or an interactive multi-part graphic?

Consider making versions that are easy to embed and look great – either a version of the interactive that can be embedded (which you may or may not want to do depending on your marketing objectives), or good images or animated gifs of the tool’s operation.  Then you can make it as easy as possible for your outreach prospects to feature you.

Make Sure Your Device Support and Your Promotion Plan Are Aligned

The rise of the multi-device world has really caught a lot of marketers by surprise and can cause some interesting issues in content promotion.

For example, much of the inventory available on ad units for content promotion (like Twitter ads) is mobile. If your piece of interactive content isn’t mobile friendly, you might very well find yourself with an expensive fail if you use them without segmenting to desktop/tablet only.  (I often play a game of clicking on promoted Tweets on my mobile phone and seeing if it leads to a responsive page or not.)

In a perfect world, marketers would have lots of technical resources and get everything working perfectly on every device… but if you’ve worked in more than one or two marketing organizations, you’re probably laughing quietly to yourself at this statement. The reality is that we do not live in such a world – so if you don’t support mobile devices, make sure you don’t unintentionally end up pushing mobile traffic at the piece.

Pitch the Value, Not the Tool

When marketing technology products, marketers are classically told to focus on benefits and advantages instead of features. But whenever marketers get something new, they often get lost in the shinyness and forget about the customer value they’re communicating.

This cognitive bias has two factors:

While this will be a familiar concept to readers of BuzzStream material (we even created a guide about it), even the best pieces of interactive content need a promotion plan and  a launch plan – ideally across paid, owned, and earned media.

While the New York Times and BuzzFeed don’t have much in common, they’re both succeeding with interactive content.  As interactive content trickles down to marketers, we’ll see this employed more and more, with varying degrees of success.  While the challenge of interactive content is largely in its creation, marketing it effectively is still extremely important, and reducing friction and creating promotion plans are needed to achieve the full ROI of these strategies.

Five B2B Marketing Trends for 2015 That You Should Get a Head Start on Now Older Post
Word Crimes: The Bastardization of Our Language Newer Post

Matt Gratt is a marketer focused on software and cloud services. He works on the marketing team at WP Engine after stints at BuzzStream, Portent, and AppCentral. He is a graduate of UC Berkeley and searches for the best tacos in Austin, Texas.