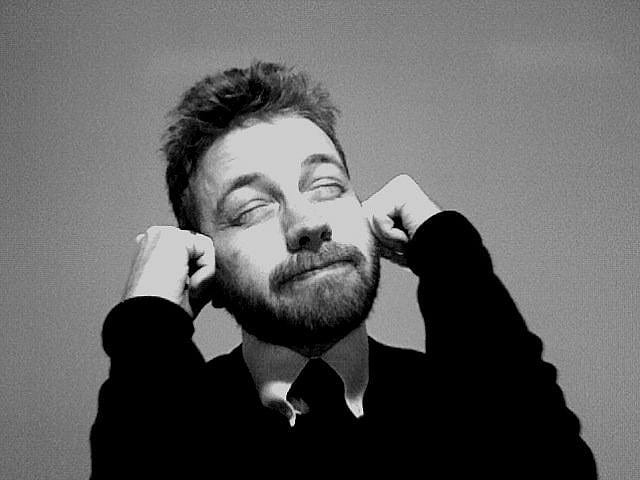 Resources are tight in most organizations and executives want what is best for the company they serve, especially when it comes to earned media. “This means an organization will only invest in publicity activities that they know will make a direct contribution to increased revenues,” argue Frazer Likely, David Rockland and Mark Weiner in “Perspectives on the ROI of Media Relations Publicity Efforts” for the Institute for Public Relations.

Earned media return on investment from an outreach campaign can be measured through three distinct models:

By looking at these three models of evaluation, we can come to a deeper understanding of how to measure the impact of earned media and calculate ROI that gives us tangible results.

Measuring media, based on impressions, can show executives how aware their target audience has become of a product or service.

Here’s how it works. Once a certain number of people with an audience have been exposed to and made aware of a media asset (newspaper story, magazine article, radio or television broadcast or relevant content assets designed for inbound marketing), a brand will need less exposure to trigger their knowledge, attitudes, and opinions for featured products, services or content. This continues through a cycle to influence commitment and their engagement.

There is a caveat, however: Impression analysis does not take into account other behavior, and it counts all media impressions equal. It assumes peoples’ actions are linear from message to purchase. In fact, things like social media, online product reviews and word of mouth all influence buyer decisions, as does their previous behavior—routine shopping in the same locations, for instance. “What’s important is not so much the total impressions, but that they are targeted to the media channel and vehicle favored by the potential customer,” suggest Likely, Rockland and Weiner.

At barebones, the media impact model tracks coverage against sales over time in different markets and is a useful statistical analysis for representing return on investment. During this type of evaluation exercise, patterns of sales by market and time are measured against marketing tactics—one being earned media. The evaluation can determine which tactic drove sales. This is a model in which multiple regression analysis and its variations are used to analyze key independent variables, such as earned media. Using this model, business can determine the approximate return on investment from campaign to campaign, and see sales change over time based on earned media exposure.

Generally, quality and quantity of media impact are measured consistently and rated on a scale of 0 – 100 for elements including tone, message, content, prominence, publication tier and whether a third-party spokesperson delivered the content. And the distribution of points is based on the campaign’s objectives.

At the same time, sales are tracked in tandem with earned media exposure. Analyses such as regression are used to discover how earned media moves the sales needle over time.  There are, as with any model, some things to consider:

As the most common method of evaluating influence, the survey of a representative sample can be used to determine whether exposure to a message has reached its target. With this approach, it’s important to measure for recall, retention and general indicators of attitude change such as motivation.

Once again, research suggests earned media has a lag effect on sales, so conducting a survey at the end of a campaign may not yield the best results. This is one reason why media relations work should be an ongoing iteration of successive campaigns measured and adjusted to market conditions and audience temperament. A survey is a snapshot of a moment in time. A meta-study of surveys brings trends into focus.

All of this evaluation stuff comes with a price tag and varies based on the type of research you’d like to do. Generally, however, researchers tell us evaluation should consume no more than 10 percent of an earned media budget. For instance, targeted influencer research typically is higher end evaluation and costs more.

This post identifies three earned media evaluation methods. Each of these methods is data-drive. However, there is no “holy grail” methodology directly tying earned media to sales. That’s you should use these methods together, where one validates the other. With advances in Web analytics, it is possible to track earned media through online sources. Click through rates and the number of downloads associated with a relevant content asset are important measures of conversion. This is equally important and could reveal behavior trends, too.

Feeding those leads through the inbound methodology is important, the evaluation models suggested above work to augment data between the attraction and conversion stages, as well as the convert and close phases of marketing. Learning about our audience and customers helps us deliver better content and experiences that empower them to make better decisions.

And that’s what we want: better experiences for our customers who make better decisions.