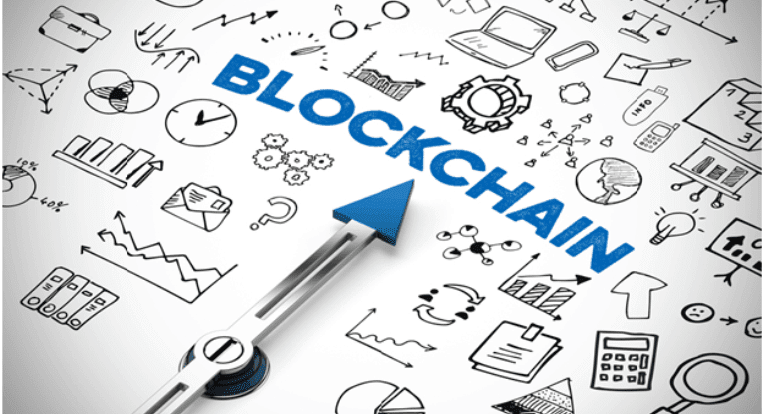 You probably heard about the hot water Facebook is in. The eyebrows raised over the way Cambridge Analytica and Facebook used consumer data is a definite red flag for everyone on social media. However, there may be a savior for social media via blockchain technology.

Facebook is the most widely used social media network with over two billion monthly active users. The social media giant is also in trouble for mishandling millions of users’ consumer data. 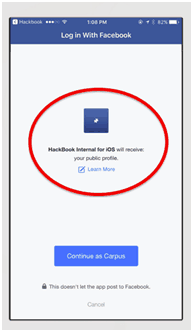 The unsavory attention Facebook is getting has caused the company to make some big changes in the way it does business. These changes are ultimately causing issues for content marketers.

Changes to how data is used and privacy policies affecting marketers and businesses that leverage social media include:

These new policies may alter the very fabric of social media. It is also a blow to content marketers who use Facebook to target consumers via ads.

The troubling news of how Facebook misused user data has caused a stir in the digital marketing space. The big question is can social media be saved? Well, chances are, people will continue to use social media.

With little surprise, the changes to social media policies after the Facebook situation had severe consequences for marketers. For example, cost per thousand impressions (CPM) has skyrocketed to 77 percent as impressions drop significantly.

Problems for users are also possible. In theory, many would think that stricter user data privacy policies would return power to users. Not really.

Yes, there are benefits for consumers, but social users may also be bombarded with a slew of non-targeted ads under new policies. This could also open up consumers to more malware attacks via ads.

Is there a solution? Can social media be saved in a way that benefits both consumers and marketers? The answer to both is absolutely. Enter blockchain technology and decentralization.

How Blockchain Technology Will Save Social Media for Consumers and Marketers

The relationship between blockchain technology and social media is nothing new. In fact, much of blockchain and cryptocurrency popularity can be attributed to social media through networks and forums.

Blockchain technology can return control of personal data and browsing history to users while still allowing marketers to still deliver targeted ads. It is a win-win way to ensure debacles lie the one Facebook is currently recovering from will never happen again.

What is the catalyst blockchain technology serves up that social media is in desperate need of? Decentralization! Here are a few ways decentralizing social media will make the difference.

Many consumers have got a bad taste in their mouth when it comes to centralized institutions. Facebook, Twitter, and Google are networks that can be censored by the government and have algorithm biases in place to direct consumers toward the content they consume.

However, blockchain technology is all about decentralization. It will take out the centralized bias and oversight, thus returning social networks to peer-to-peer interactions. This will make social channels open source and highly transparent.

Steemit is a good example of a decentralized social platform where people can share content via peer-to-peer interactions.

Marketers are simply not getting the ROI on ads anymore. Why? Middlemen are selling off inaccurate user data. Marketers are also not the only ones getting middleman consumer data either, so are online scammers.

This has caused a lot of fraudulent ads and malware attacks on consumers. These attacks have led to the rise of ad blockers and other online safety measures, because consumers no longer trust the ads they get.

Blockchain technology can change this. By cutting out the middlemen, users regain control of their browsing data. Marketers can then ask consumers if they would like to share their data with them in return for cryptocurrency like the Basic Attention Token (BAT). 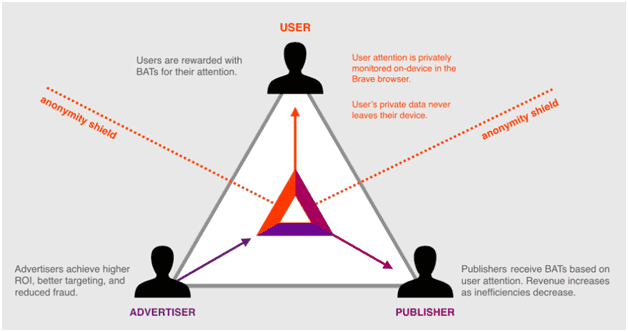 Contrary to what many would think, BAT is good for marketers. Instead of getting inaccurate consumer data from middlemen, they no get data straight from people interested in the products and services they are delivering ads on.

This leads to better ROI for marketers, and less chance of fraud and malware attacks for online consumers.

Cutting out the middlemen, marketers can decrease operation costs. Where can you invest this saved marketing money? Influencers. You can save on influencer marketing by cutting out middlemen here too. For instance, influencer manager or agency fees can be as high as 30 percent per ad campaign.

Using blockchain technology and its decentralized protocols, you can analyze the true value of influencers as well. From micro-influencers to celebrities, blockchain verification protocols make vetting influencers accurate and easy.

This allows marketers to pinpoint what influencers have the biggest ROI potential, and ensure that the audience they are appealing to is real and not social bots.

There are plenty of upsides to decentralizing social media. Not only will user data be managed and used better, marketers can get a clearer picture of consumer behavior. This can lead to increased trust via transparency, better influencer marketing campaigns, and most importantly, increased ROI. How can blockchain technology help your social media marketing game?

Nick Rojas is a business consultant and journalist who lives in Chicago and his hometown Los Angeles with his wife. His work often discusses social media, marketing, and branding in regards to small and medium enterprises (SMEs).

Mobile Marketing Call-to-Action: Getting the Results You Want