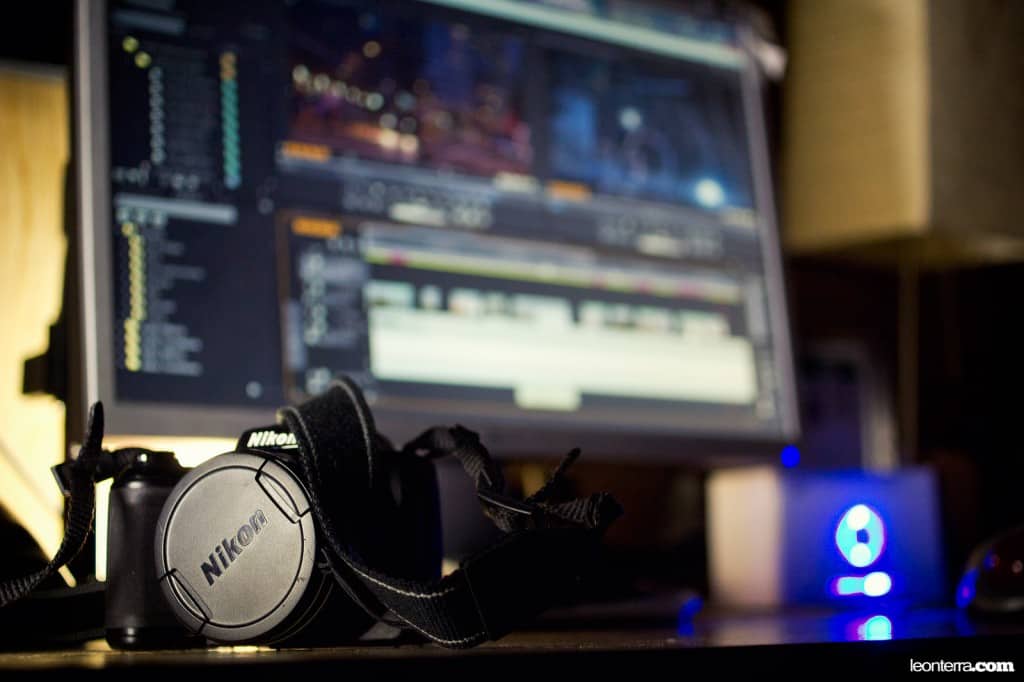 Now more than ever, brands have the opportunity to connect with their audiences through unique content that provides entertainment value while simultaneously promoting its core values and products. They’ve become visual storytellers, throwing out 30-second TV spots and print ads in exchange for more compelling content. And the new key to success? Sharability – which is where viral videos come into play.

Viral videos continue to increase in popularity, and it’s no surprise why: Social media users upload 100 hours of video to YouTube every minute, and by 2018, more than 80 percent of all Internet traffic will be video content. Successful marketers realize they need to utilize video if they want to remain competitive, and the most successful strategists understand that instead of starting with the goal to “go viral,” they begin by creating compelling content. However, no matter where you start, there is always one inevitable discussion: How heavily branded should the content be?

Here are five key concepts to keep in mind during your next video production:

1. If your content is heavily branded, look to trigger positive emotions.

The presence of a brand’s logo on any asset can lead to heated debates between creative strategists and brand managers; one side is concerned with too much branding, while the other is concerned there may not be enough. And our data proves the discussion is warranted:

You want to be sure consumers properly identify your brand, but you don’t want to limit your video’s reach. So what’s a possible solution? Make sure that your content elicits a positive emotional response.

In a study on viral emotions, Fractl asked 60 respondents to look at 30 of the top 100 images of the year from Imgur as voted on Reddit, and they noted which emotions each image activated for them. Using Robert Plutchik’s comprehensive Wheel of Emotion as our categorization, the results revealed that positive emotions, as opposed to negative emotions, were found more consistently in highly viral campaigns.

This same principle was reaffirmed in our current study, in which two of the most heavily branded videos – Google Chrome and UPS – made respondents feel “happy.” These feelings also contributed to the brands gaining additional credibility in the eyes of the respondents.

When put into practice, begin by determining your desired level of branding, and if it has to be high, be sure you include content that will evoke positive reactions.

2. If your content elicits negative emotions, be sure to include an element of surprise.

According to Dr. James McQuivey of Forrester Research, one minute of video is worth 1.8 million words. And not all of these words may ignite positive feelings, but that’s OK: A video with negative emotions can still achieve viral success when it’s paired with a sense of anticipation and surprise.

In the same study on viral emotions, similar emotions within Plutchik’s segments of anticipation and surprise were overwhelmingly represented. Specifically:

In the current survey, respondents identified feelings of “interest” in three videos – Bud Light, Hi-Tec, and Laphroaig. Considering 27 percent of respondents also added that they would forward a viral campaign if it were surprising, you’ll want to work in an element of shock to increase social traction.

3. Heavy branding doesn’t mean your brand will be easily identifiable.

Everything we want to know about a brand is only a few clicks away because of the Internet, so consumers no longer want a brand’s latest news or products in their video content. They prefer to be entertained, and strategists are responding to this trend. However, some marketers use heavy branding as a crutch if they believe an idea is too “out there” and want to be sure a viewer identifies them correctly.

Our research also found that only 16 percent of respondents felt that a logo was the most attractive element of a brand, so remember that branding shouldn’t overpower your content. Hi-Tec’s Liquid Mountaineering is a great example of this, with the logo subtly appearing on the hats, jackets, and shoes worn by the actors. The video focuses on the phenomenon of walking on water instead of heavily branded product placement, which assisted in its viral reach.

A majority of our respondents – 29 percent – believed that video was the most effective content type for brand awareness, followed closely by images at 26 percent. This indicates that consumers have a tendency to appreciate highly visual content, so successful viral videos will have strong visual cues.

When asked how they identified the brand in each video, four out of five brands were recognized by visual elements in their videos while only one – Laphroaig – was identified by elements of sound.

In order to increase the chances of your video being shared, be sure to include highly stylized and visually appealing elements. A great example is UPS’ Driver for a Day, where the iconic brown truck and uniform are scaled to fit the size of 4-year-old boy. Their unique size complemented with the images of a handwritten map and package labels make the visuals more emotionally charged – and the video more shareable.

5. Create content that is specific to your followers and shareable on multiple social platforms.

As mentioned before, instead of focusing on a video “going viral,” successful strategists focus on content that speaks to their existing followers – something critical if you want your content shared with others.

BuzzFeed looked at 50 stories that received the most Facebook traffic since mid-2007. The data revealed that content shared between friends rather than larger influencers was the most common way for articles to reach high social shares. Large influencers may be able to reach a broader group of people, but its research indicates that shares between friends on social platforms are much more valuable if you want your content to maximize social traction.

We took this a step further to figure out which social platforms consumers believe to have the most influence. We asked respondents to identify the most effective social media platforms for brand awareness:

Remember, there are two goals for a viral video: to increase brand awareness and nurture the relationship with your existing audience. Effective content should connect with viewers on an emotional level, offering them something of value that ignites a conversation with a larger audience. By balancing the level of branding with compelling content, you’ll be sure to produce a video that your audience will want to share.

Study by Fractl and BuzzStream.

How Political Campaigners Can Learn From Digital Marketers