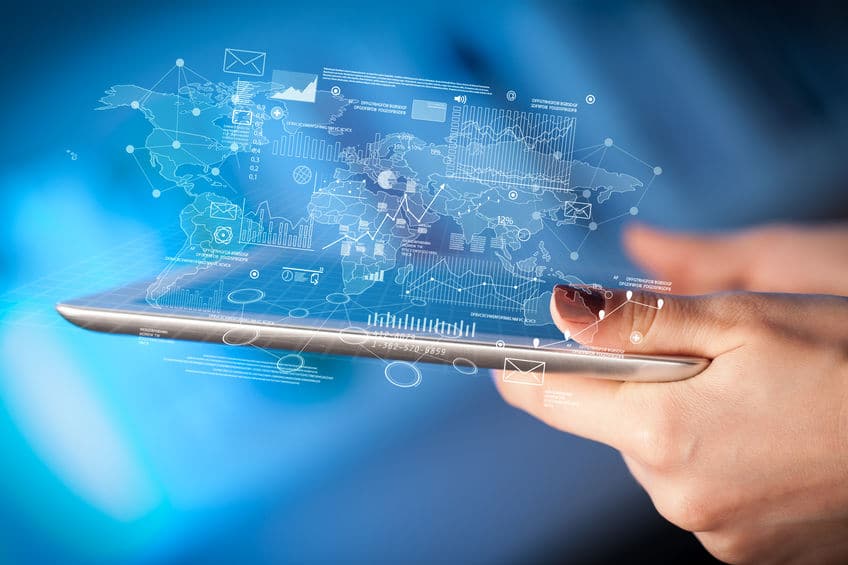 Five years ago, nobody would’ve guessed a non-psychoactive supplement would win the cannabis market.

Through 2025, the cannabidiol market is expected to grow by nearly 40% per year – 5 percentage points faster than the wider cannabis market over the same span. By breaking through as the first federally legal cannabis product, however, CBD is doing the entire sector a favor.

It’s not just the product itself that has fueled this breakthrough. CBD vendors have changed the way cannabis companies think about marketing. In a way traditional cannabis sellers simply haven’t, CBD companies have managed to normalize the product without driving off early fans. Their methods deserve to be studied by marketers from every industry.

What CBD Is Doing

Whether you’re on the CBD train or not, it’s worth considering just how the industry has achieved its astonishing growth. CBD marketers are:

1. Repositioning a vice as a wellness product


For decades, consumers viewed cannabis consumption as a health risk. Although it’s certainly true that smoking cannabis or using it excessively can lead to health problems, CBD has shown consumers the drug’s wellness credentials.

Rather than adorning their products with pot leaves, CBD companies have learned the power of content marketing. NatureBox, an all-natural snack provider that recently broke into the space, leads its CBD gummies page with a section titled “everyday wellness.” Lower on the page, it suggests how users can incorporate them into an active lifestyle, such as tucking the gummies into a gym back.

Use content to flip the script on your product’s stigmas. If your camping equipment brand struggles to reach consumers who’ve never spent a night in a tent, don’t try to claim that your products will have them living in luxury. Encourage them to get sweaty. Create blog posts around outdoor activities they can’t do in a local park.

Is Martech Secretly Killing Your Marketing?


Micro-influencers may be a better value than their more popular peers in terms of cost-per-follower, but they’ve struggled to get attention from brands. The reason is the same one why every company wants to be featured in The New York Times and not New York’s latest indie magazine: The biggest names carry the most weight, right?

Not in the CBD space. Every one of the top CBD influencers on Instagram has fewer than 1 million followers, qualifying them as micro-influencers. Although part of the reason is that the space is still young, the rest is that the cannabis community is notoriously distrustful of major companies and celebrities. Rather than fight that tendency, CBD marketers have embraced it.

Especially if you sell to young people, realize that they’re “all about” authenticity. Supporting social and environmental initiatives sends that signal to some consumers, but it may alienate others. Working with micro-influencers is a safer way to show that your product is for “real” people.

3. Moving beyond the dispensary model

Thanks to CBD, dispensaries are no longer the only place to legally buy cannabis products. The dam broke when Walgreens and CVS recently announced they would begin carrying hemp-derived CBD products in their more than 2,000 combined stores. Many health markets and grocery stores have also jumped in.

CBD is also primarily responsible for turning cannabis into a “cafe” product. Coffee shops and restaurants around the country are adding it to everything from chocolates to salad dressing to ice cream. Before CBD, cannabis sales were limited to a very specific type of vendor. By undergoing an industry-wide rebranding, CBD can now be commonly found all of the places that the average person goes on a daily basis.

Ask whether there’s another venue where consumers might purchase or use your product. Social media sites like Facebook have implemented buy buttons for this very reason: One of the best opportunities to sell items like apparel and cosmetics is when users see their friends wearing those things.

Are You Confusing Your Requirement For A $99 Tool With A $999 SEO Agency?

Now that CBD is crossing state lines, brands are taking a more national approach to marketing the product. Cannabis companies are starting to sponsor mainstream conferences and enlist athletes as walking logos.

National brands are also beginning to roll out their own CBD products. Beauty brands like Sephora, Barney’s, and Neiman Marcus are putting the cannabis compound in everything from eye creams to skin scrubs. Urban Outfitters, which recently acquired CBD For Life, has started to sell CBD-specific apparel. CBD manages to appeal to stalwarts of the cannabis market while also reaching out into the mainstream — combining two markets which had beforehand remained quite separate.

Think about which adjacent spaces your audience members might be interested in. Doritos consumers also tend to be taco fans, as Taco Bell realized with its Doritos Locos Tacos. Many Febreeze users like the smell of clean laundry, setting the stage for its Gain-scented sprays. If you aren’t sure what your audience’s other interests are, convene a focus group or send out surveys.

5. Bringing packaging into the picture

At least in certain states, CBD is still in a legal grey area. As a result, they’ve struggled to get traditional channels to run their ads. With billboards, radio stations, and television channels largely off limits, CBD companies have been forced to get creative to market themselves offline.

One way ZenPup, a CBD petcare company, does so is by encouraging “shelfies” with its packaging. Historically, companies have seen packaging as a peripheral part of product marketing — something that consumers only see once they’ve sought the item out. Companies like ZenPup realize that getting users to post pictures with the product on their social profiles does double, or even triple duty. By crossing the in-store, micro-influencer, and social media marketing boundaries, ZenPup reaches more consumers on more platforms with few ongoing costs.

Not only does a packaging redesign tend to be cheaper than, say, a television ad or celebrity endorsement, but it’s entirely within your control. Focus on what’s shareable about your product and common to your customers. If you sell coffee, for example, can you ask people to pose with their “ugliest” pre-morning-coffee face?

When California cannabis company Eaze started offering on-demand delivery for in-state medical marijuana users, it quickly became known as the “Uber of weed.” But after the passage of the 2018 Farm Bill, which legalized CBD nationally, several companies have started offering the delivery of CBD products straight to your door through their websites or apps.

As digital food delivery has become more popular, so has digital CBD delivery. If you don’t have a product that consumers want to receive on their couch, could you provide office delivery? Rather than buy your own fleet of delivery vehicles, partner with a service like Postmates or pay freelancers to shuttle products to customers.

The CBD boom is proof that consumers sometimes need a warm-up to an unfamiliar product. It’s also proof, however, that marketing can make that warm-up happen a lot faster than normal. That’s the key to its success: By embracing mainstream trends without pushing away the product’s core user base, the CBD market has managed to have it both ways. Thanks to it, the cannabis sector’s ceiling looks a lot higher than it once did.

Stephanie Jones is currently the Editor-in-Chief of Personal Branding Blog and writes for a variety of major media outlets.