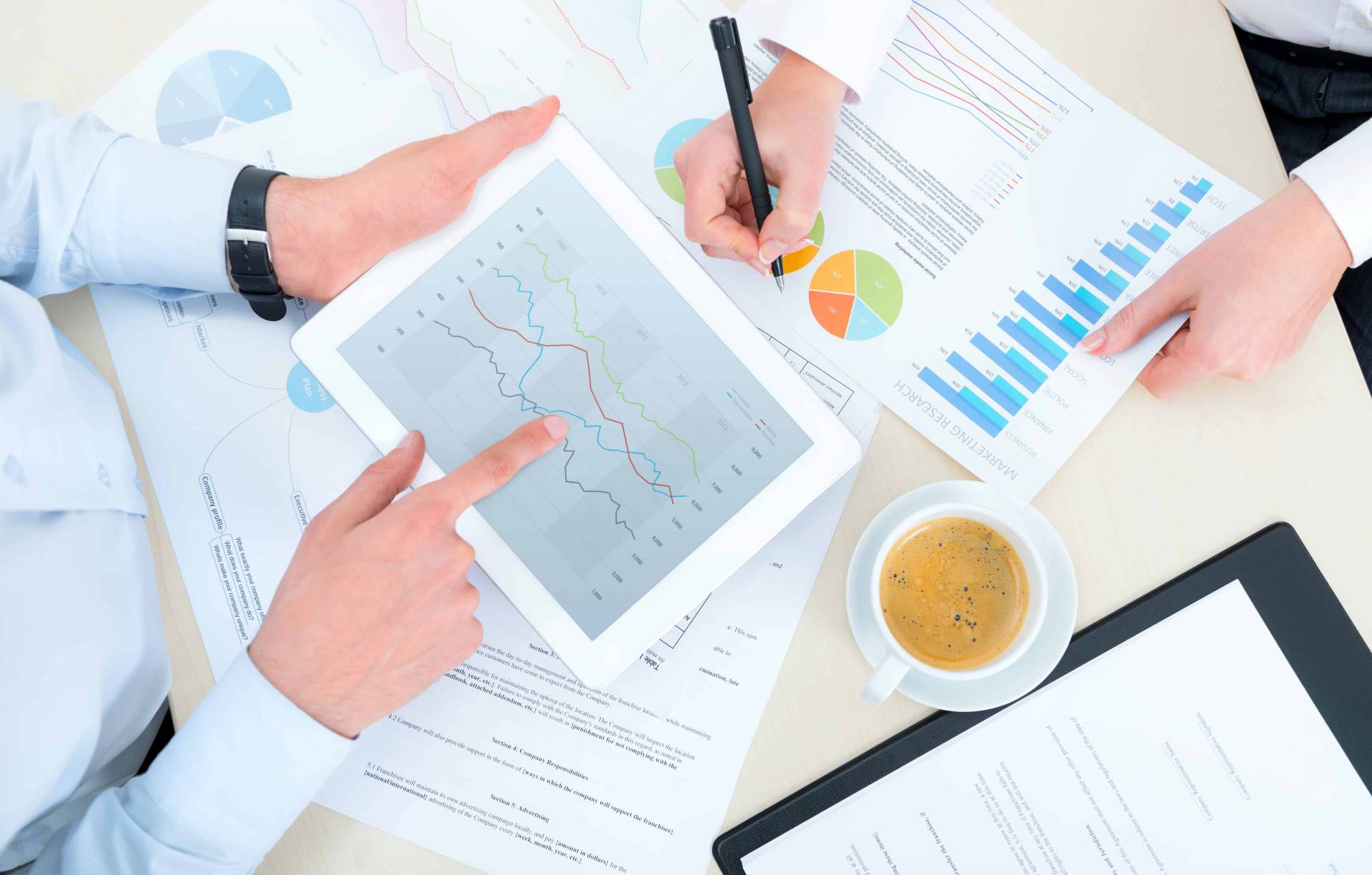 Okay, you’ve heard about it, you’ve read about it, but you may be confused as to what it actually is. You’re not alone. One survey recently taken estimated that close to 50% of marketing professionals didn’t have a clue about what native marketing actually is. And if truth be told, odds are that half of the other 50% were probably lying!

Let’s take a look at native marketing and see if we can’t make sense of what it actually is.

It’s all about click through rates, or rather, trying to reverse the downward, death-spiral click through rates that have been heading for the tank in recent years. They just aren’t what they used to be. Sorry! Hate to tell you, but nobody’s buying traditional advertising anymore. In fact, one study suggested that millennials actually dissect traditional ads to determine how you’re trying to trick them into buying your product/service. And they sure as hell aren’t buying it!

Traditional ad heads and copy basically center around a simple concept: Buy our product/service, buy it right now, and if you’re buying something else, switch immediately (click here now!) It relies on tried and true sales pitches. And you know something? It worked for decades. First in print, then radio, then TV. But the internet came along and set traditional advertising on its tail in a big way. As Marshall McLuhan famously said, “The medium is the message.” The new medium is the internet, and native marketing has been developed to reach a totally new generation of consumers.

Okay, so David Ogilvy is turning over in his grave

Actually, maybe not. Since he was one of the greatest innovators in marketing/advertising history, he’d probably be one of the first to latch on to this new marketing tool. And what is the foundation of native marketing? Behold:

It comes down to involvement

Sunil Yadav is a prolific writer specializing in the areas of content marketing, social media and digital marketing. He did his Bachelors of Mass Media in Journalism and has more than 10 years of experience in content marketing and management. His data-driven content has helped him gain credibility in the industry.

Prev Next
1 Comment
Leave A Reply
Cancel Reply
Join Over 40,000 of Your Industry Peers Who Receive Content Marketing News and Updates.