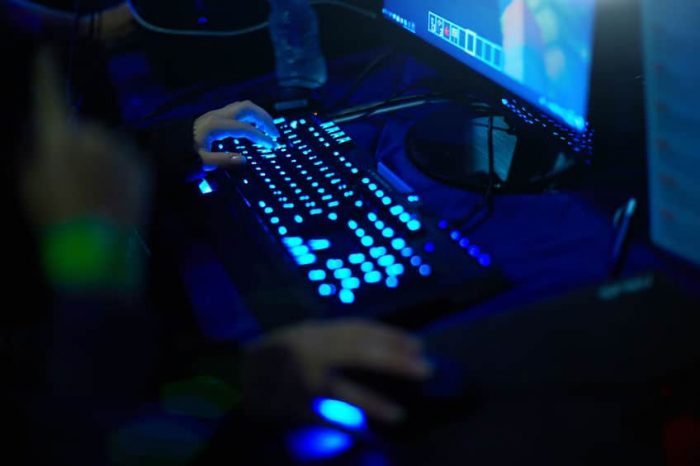 When it comes to industries that have been able to obtain a huge and constant growth over time, without a doubt the videogame sector should be mentioned. The videogames have managed to demonstrate in many ways the economic potential they possess, either with their business models that are responsible for maintaining the monetary resources of the developer companies, or also with the various parallel businesses that have been formed around MMOs and that benefit players, such as: The case of World of Warcraft, which has inspired the creation of various websites like Eldorado where players can buy WoW gold in exchange for real money.

The very popular videogame industry is a sector that is sustained by the large number of users that consume it, and thanks to the massive increase in players that has occurred in recent years, this industry has managed to get a huge amount of traffic in their products, and as a result, videogames have become an online marketing and advertising channel that has earned the favoritism of brands.

Having said all this, in order to inform, the main positive aspects of using videogames as a marketing channel will be mentioned.

Effectiveness of videogames as a marketing and advertising channel

According to studies, there are approximately 2.471 billion players around the world, so it is highly obvious the effectiveness of videogames as an advertising channel. Considering this aspect, it is obvious to think that brands would one day realize the great advertising potential of videogames.

The videogame industry, in addition to having very overwhelming traffic, also manages to coincide with the impact of the new and growing audiovisual industries after the fall in audience those traditional advertising channels, such as television, radio or newspapers, have received.

Advertising on videogames is a longstanding practice that has been carried out since the 1980s, but thanks to the massive increase in popularity that videogames have achieved during all these decades, it is now where games are already a common marketing channel.

Advantages of using videogames as an advertising channel

These are some of the advantages that brands have when using videogames as an advertising channel:

The videogame industry has undoubtedly managed to completely revolutionize the advertising industry, and thanks to the constant increase in the number of players that there are now and that is expected in the coming years, the evolution and greater use of videogames as a source of advertising in the future is inevitable.

Successfully Launch a Marketing Campaign With This Checklist