Published On May 28, 2018 Published By Genevieve Dietz 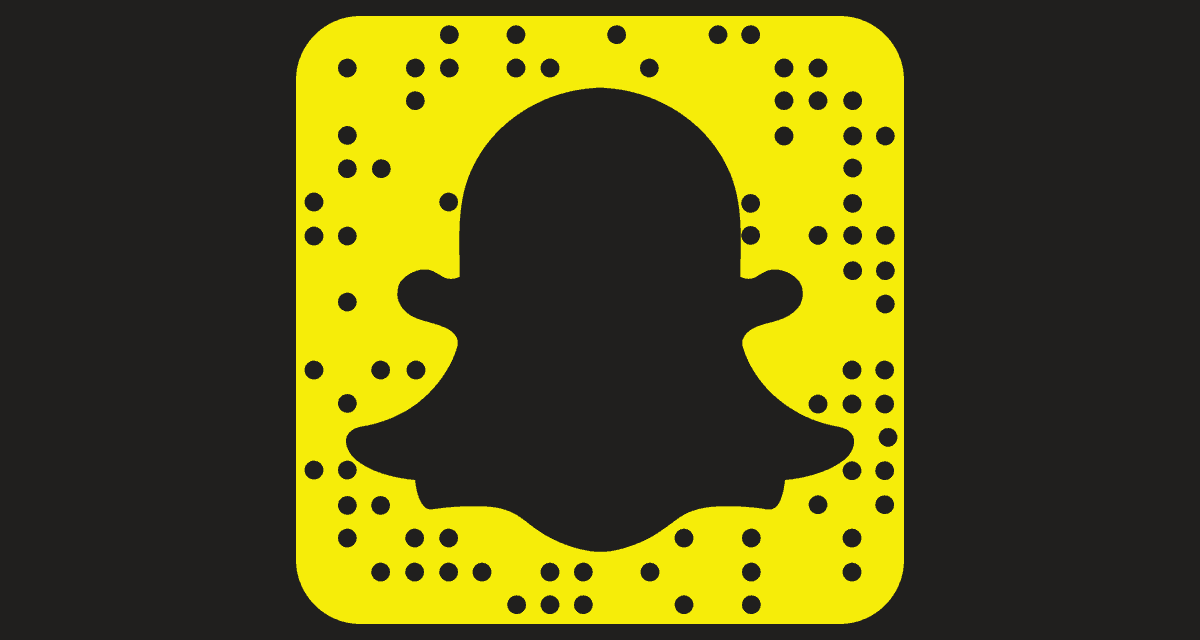 Snap, Inc. to Give Aspiring Storytellers the Experience of a Lifetime

Snap, Inc., the parent company of Snapchat, announced on Thursday that they are currently seeking out  digital content creators to join their new Yellow program. Snap, Inc. will award $150,000 in funding for the content creation teams accepted into the accelerator.

According to Snap, the teams will receive mentorship by the company, introductions to industry veterans, a creative office space in Venice, California, and the opportunity to have their content distributed on Snapchat in the form of new shows, AR/VR experiences, and other narrative storytelling experiences. The program will last for three months and winning teams will receive commercial support and partnerships.

This program is reflective of Snap’s growing interest in original and creative content experiences and programming. The future of content is mobile and Snap understands this. In recent years, they have rebranded themselves as a full fledged social media and technology company, instead of just a photo messaging one.

They have also become of the AR movement’s foremost leaders by making the emerging tech more fun, accessible, and interactive. By creating this accelerator, Snap is literally banking on new generations of creative-minded visionaries to continue this model and propel itself into a new era.

Snapchat has been entrenched in mass amounts of negative publicity this year and this accelerator could be the rebound they need to restore their tarnished image. After a criticized new Snapchat app design, plummeting stocks, and an offensive ad featuring Rihanna that left a bad taste in the mouths of users, Snapchat began to turn the focus on its content creators.

Back in March, the company announced “creator boosts” a new update that gives publishers and artists the opportunity to have their custom lenses featured in the app’s filter carousel. This, combined with the new Yellow accelerator, is proof that Snap is serious about original programming and other forms of content creation.

It’s likely that the Yellow program will be incredibly competitive but it will undoubtedly give legions of aspiring content creators, startups, and storytellers a reason to get excited about Snapchat again.

Applications for the inaugural fall program are currently open and the deadline to enter is July 8th. Interview invites will be sent in late July and winners will be notified in August. Yellow will kick off on September 8th and end on December 7th.

Snap is expressing interest in three core content areas: AR, mobile interactivity, and narrative storytelling. They have also provided a sampling of content categories including beauty and style, design, diverse voices, esports, journalism, travel culture, luxury living, humor and comedy, and more. The company has stated that they are open to ideas separate from the ones they have listed and that “The best ideas are usually the craziest.”

The application itself requires creators to give a detailed overview of their vision, a description of their company or project, the target audience for the content, information about their team, and other information related to content planning and post-accelerator plans. In short, only those with a strong vision and content plan should apply. Snap has also stated that a winner’s projects do not have to be made for Snapchat.

This project is not only great for non-branded storytellers, it could give content marketing agencies and publications a golden opportunity to build out their companies and gain some priceless visibility.

Would you consider applying for Yellow? Let us know in the comments and continue the conversation.