The Role of Facebook in Creating Jobs And A Vibrant Economy 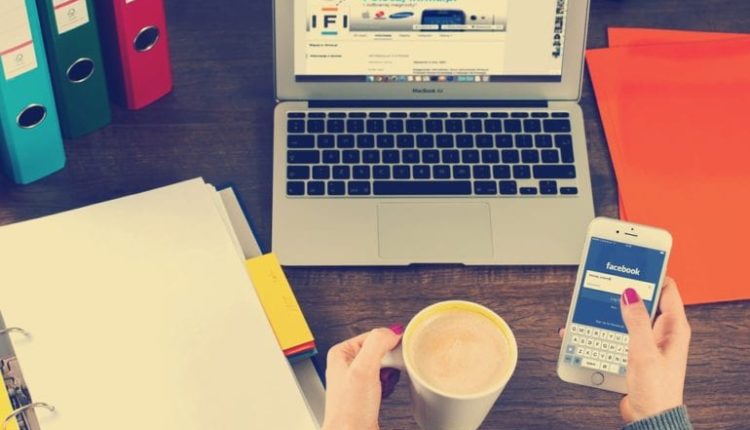 In the modern day, there are many big companies that rule the markets. Most of these companies are in the tech sector. Inside the tech sector, the big players are usually social media companies or search engine companies. Facebook is one of the biggest companies that you will find on the internet today. It commands over 60% of the total social media market share. This platform has grown from a simple social media network to a huge business that influences the market. The company is big, not just because of its huge audience, but also because of its large revenues. This company has managed to be among the best-performing companies for several years now.

Facebook has managed to pull billions from the market at a time when many other companies are struggling. Its huge presence in various sectors has also translated into visible impacts on businesses. This company now plays a major role in dictating how the economy performs. The company supports job creation and also accelerates the way business is done. The relevance of Facebook can therefore not be ignored in the modern day. From enabling traders to develop sound forex strategies, to creating jobs for millions around the world, this social media platform plays a visible role in the market.

But how exactly does Facebook manage to stimulate the economy? Everyone knows that the platform relies heavily on advertisements and other forms of marketing. Indeed, marketing is a huge business for Facebook and other big social media companies. The digital platforms are now frequented by global users more than any other platforms. This makes social media companies like Facebook at the forefront of personal marketing. The company has been able to capitalize on its power to create billions of dollars from users around the world. Facebook is not just a marketing platform though. It also supports job creation through app development and enabling global connectivity.

In order to understand exactly how Facebook marketing works, it is important to look at some key figures. According to Hootsuite, 66% of Facebook users per month access the site daily. This means that more than 1 billion people signed up to the platform accessing on any given day. Such a figure is momentous in any kind of organization. Before the advent of social media sites, there was no single organization that could have claimed to be commanding billions of users.

As stated earlier, Facebook is also big on app development. The mobile platform has become one of the most used in the world. Most adults around the world today have smartphones that allow them to interact with the world. In the world of app development, Facebook has left a huge footprint where it generates billions of dollars towards creating developer tools and other features. The billions of dollars generated by the firm go towards creating hundreds of thousands of jobs around the world. Big economies like the USA, United Kingdom, and Brazil have been beneficiaries of some of the jobs created by Facebook.

One of the understated facts about facebook is that it has allowed people from around the world to connect without any hindrances. This means that people are able to collaborate on a daily basis on many factors. Facebook has made it possible for people to access cheap labor, skills, and capital among other things. The platform has done all this without putting any costs or pressures on its users. The result of the global interconnectivity that has been heralded by Facebook is the creation of jobs and opportunities. In emerging economies like India and Brazil, the jobs created by Facebook are invaluable.

While the realm of social media is still very young, it has become an integral part of the modern economy. Even though Facebook has faced numerous challenges in recent years, nobody can ignore the kind of impact that the platform has heralded – both as a social media network and a business tool. Considering how the world is increasingly getting online, it can only be expected that Facebook will continue playing a central role in the economy. The platform will continue to stimulate the economy and create jobs both directly and indirectly.

Writing Tips From David Ogilvy – 6 Things Every Writer Should Know

8 Trends That Will Shape Marketing In 2019

How to Use Screen Recording Videos in Your Content