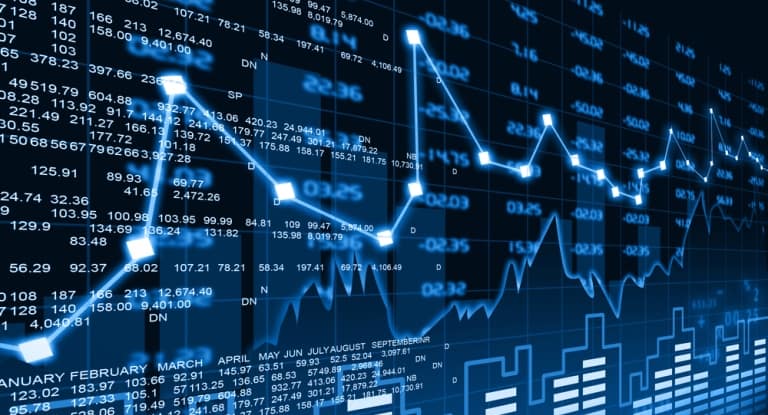 Augmented reality is the tech world’s buzzword that is close to becoming part of our daily lives. Different from virtual reality, which takes you from sitting on your sofa to another virtual world, augmented reality aims to “integrate digital data into a real-time experience,” or, virtually enhance the world around you.

Augmented reality comes in various shapes and sizes: from funny puppy dog filters on Snapchat to state-of-the-art apps for smart glasses that change the way you experience your day-to-day life. While augmented reality—or AR—has the potential to affect various part of our lives, it’s already transforming the consumer experience in a myriad of ways. Read on to see how augmented reality marketing is changing the way customers and businesses interact.

Experiencing a product prior to purchase is the backbone of augmented reality marketing. It’s become particularly popular in creative fields, where consumers and businesses alike have to pay for goods and services beforehand.

The architecture field was once revolutionized by the introduction of 3D graphics, which allowed architects to design real-life renderings of their future creations. Now, augmented reality is taking the industry one step further, by allowing consumers to walk through a building before even breaking ground.

Greg Lynn is a Los Angeles-based architect who used Microsoft HoloLens—an augmented reality headset—to design his contribution to the US Pavilion at the Venice Biennale. The HoloLens allowed him to create a presentation that was far more complex and experiential than traditional techniques would have—including animating people, automobiles, and drones into the final model.

“[Architects] build an enormous amount of physical models, and having the ability to both animate them with the simulated flow of equipment and people, as well as calling up more detailed digital content on the actual model in space, is amazing,” said Lynn in an interview with Dezeen.

Augmented reality also allows architects to show at the early stages of construction how a building would function with people in it, as well as the engineering details that will facilitate building the structure at a later date.

That means consumers and investors are getting to see exactly what the building would be like, prior breaking ground. If you’re about to spend millions on a new skyscraper, luxury hotel or superyacht, it seems reasonable that you should be able to see how it will look before commissioning a build. Augmented reality is making that sort of interaction between the consumer and the creator possible.

Augmented reality marketing isn’t just for big ticket items however. Consumer brands are discovering the possibilities that AR offers—especially when it comes to trying before you buy.

Now, designers can 3D render a piece of furniture and put it virtually into a client’s home prior to purchase. Interior designers can even project their work onto a space and take clients on virtual walkthroughs giving them the opportunity to approve designs before any money is spent.

Even the non-professionals can try out new designs in their homes. Augmented reality apps such as Ikea Place allow consumers to ‘try out’ Ikea furniture in their home via the app. Do-it-yourselfers can virtually re-paint their walls with Home Depot’s paint color app, then take their favorite shade down to the store for purchase.

Another example of “trying before buying” with AR is a virtual fitting room. With this technology, the clothing brand Timberland allowed customers to try on new styles without having to get undressed.

The virtual fitting room works by projecting a digital image on the scene recorded by the camera. For the customer, this looks like a virtual mirror in which they can “try on” clothes, accessories or make-up styles.

While their original campaign appeared at a physical store, the virtual fitting room idea can improve the online shopping experience. It makes trying on products easier and more time-efficient, decreasing the number of returns and subsequently, processing costs.

One of the biggest changes brought about by augmented reality is the way that customers receive information, which, unsurprisingly, was quickly followed by a change in the ways that advertisers present their products. Many consumers are turned off by traditional advertising techniques, so reaching them in a seamless way is difficult.

The aforementioned Snapchat lenses—those cute filters on the Snapchat app that give you bunny ears or snowflake eyeballs, morphed into a massive revenue generator for the company, thanks to the capability for brands to sponsor them. Brands like Taco Bell paid Snapchat to create a filter that turned the user’s head into a giant taco on Cinco de Mayo—a move that quickly went viral.

According to a Snapchat representative, the “TacoHead” lens was viewed a staggering 224 million times, and nearly half of the snapchatters who played with the lens shared snaps of their taco selves with their friends on the app.

This was a huge step in the world of augmented reality marketing, as it meant brands could reach potential consumers through direct recommendations from their friends – something that was virtually impossible in traditional advertising efforts.

AR is set to change the way we interact with our day-to-day lives. AR designer Raffael Dickreuter, who created special effects for “Iron Man,” sees it as a more efficient way to provide information. “We still scroll through many pages of Google and ‘flat’ information, whereas certain topics would be much better presented or explained in a three-dimensional, spatial environment,” says Dickreuter.

Others think we’ll be hitting the grocery store with augmented reality eyewear on, and that pricing and nutritional information will be displayed without even picking up the packaging.

There are an infinite number of use cases for augmented reality technology in the field of marketing, but all of them are making customers less of spectators and turning them into vital participants in the B2B and B2C marketing games alike.

Maria Weinberger is a technology journalist writing on subjects such as blockchain, IoT, AI and innovation for a range of publications.

A 3 Step Method to Create a Killer Content Strategy

The Most Effective SEO Trick For Small Business Exposure