Key Opinion Leaders and Their Impact on Marketing 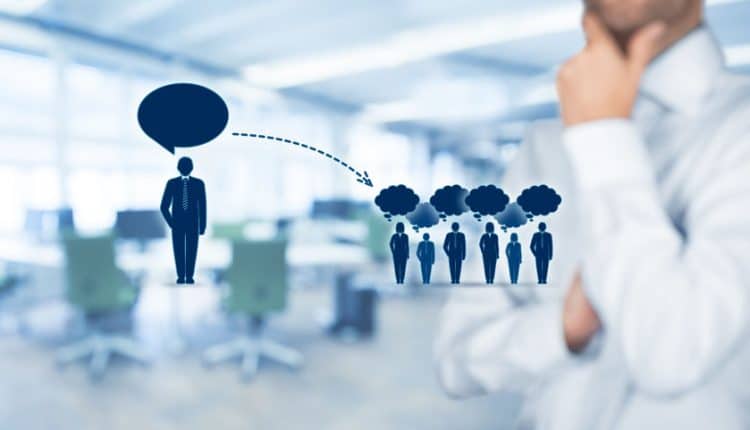 The term “key opinion leaders” (KOLs) is used to refer to celebrities and other famous persons who can influence public opinions, such as the public opinion about a brand or product. A marathon runner could endorse a brand of running shoes with some marketing tactics that are directed toward a target audience. A physician, who is a popular writer, could use his or her professional credentials to persuade customers about the benefits of using some new exercise equipment or from using a new dietary supplement.

A celebrity endorsement can attract customers from a large target audience because the celebrity may have thousands of fans who follow him or her on Instagram, Facebook, and Twitter. The opinion of the famous person is especially important if the product is a beauty product that is used by a beautiful model. The benefits from the face cream would be obvious from the appearance of the beautiful model.

The business value of a celebrity endorsement can be assessed by evaluating the costs of a marketing campaign that is designed for quickly reaching thousands of customers, such as with an ad on Google or with a television commercial during a sports championship game, such as a Super Bowl game. The celebrity may have a television talk show or a radio talk show, which could quickly connect with thousands of potential customers.

Competitive Advantage of the High-Profile Status of a Celebrity

The high-profile status and popularity of a celebrity, such as a pro golfer or tennis player, would be a huge competitive advantage for a marketing campaign for a clothing line of sportswear or for golf clubs. The celebrity spokesperson could be seen wearing the sportswear and using the golf clubs on the television broadcasts of a golf tournament. If a celebrity is seen on television broadcasts, then there would be an opportunity for customers to notice the style of the sportswear.

The Branding Factor for Celebrity Endorsements for Marketing Campaigns

The branding factor for a marketing campaign will affect the public image of a celebrity and also the public opinion about a product or service. If you want customers to have a positive opinion about your product, such as a riding lawnmower, then you should provide some information about the durability of the riding lawnmower. There could also be a celebrity endorsement about the comfort features of the riding lawn mower, such as a padded seat and a padded steering wheel.

The branding techniques with celebrity endorsements are used to connect the public image of the celebrity with the company image for a product or service. The celebrity, such as a gourmet chef, could appear on a half-hour television commercial to show the different ways to use an air fryer or some nonstick cookware. The chef could include some gourmet recipes that would influence the customers who may decide to buy the cookware.

Importance of Branding for Marketing Campaigns

Customers can be influenced by a company image when he or she is making a decision about buying a product or using a service. If a customer has a positive opinion about a brand, then that customer could decide to buy that brand of products instead of a lower-priced brand of products. The marketing campaigns with celebrity endorsements can be used to quickly increase the sales volume of a product, such as with an endorsement from a professional athlete for an exercise bike.

The group of fans who follow the publicity for a celebrity, such as a TV star or talk show host, could immediately become members of your target audience because those fans would quickly be informed about the celebrity endorsement for your product, such as a food blender. The celebrity could use the food blender to make breakfast smoothies before an early morning talk show. The product would appeal to a general audience who could use the food blender to make a fruit puree or to mix some pancake batter.

What You Can Learn From These Successful Influencer Marketing Campaigns
A Nielsen study found that 92% of consumers trust recommendations from people that they know. And in today’s digital era,…
Read More

Quality Factor for a Celebrity Endorsement

Quality of the Customer Reviews for Products and Services

The customer reviews on websites can influence the decisions of potential customers who may decide to buy a product or to use a service, such as a lawn care service. The professional opinion of a famous lecturer from a university biology department could persuade some customers to use a lawn care service to improve the appearance of a front lawn. A famous TV star who has a lovely front lawn could also influence some potential customers.

A celebrity is a public figure who can use his or her popularity from a group of fans to increase the customer base for a company. The popularity of the celebrity is also beneficial for improving public opinion about the quality of a product or service with some branding techniques for enhancing a company image.

4 Tips to Increase Your Company’s Following on Social Media

Ways To Grow Your Business In The New Normal Of 2020